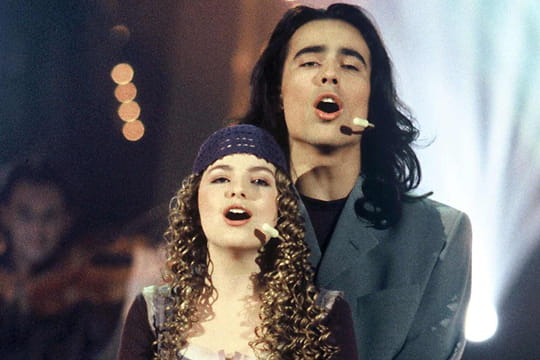 MUSICAL COMEDY. This Thursday, France 2 and Sidaction are offering the evening “100 Years of musicals”, in which the two main roles of Romeo and Juliet take part, 20 years after the musical.

Loving is the most beautiful thing. Who does not remember this eternal refrain of Romeo and Juliet, the musical, about to celebrate its twentieth anniversary? Tonight, on France 2, Cécilia Cara and Damien Sargue, the two title roles of the show, will go on stage to perform the song again Like, on the occasion of the baptized bonus 100 Years of Musicals, organized with Sidaction. An evening which was to be broadcast last April, but which was rescheduled due to the Covid-19 pandemic and containment.

Since Romeo and Juliet (she was only 16 years old), Cécilia Cara continued in the song, but also in the cinema with several roles as in the film by Charles Nemes, The box, or at the theater alongside Arthur Jugnot in Jerry King’s Sister. Together, they have a son, Célestin, born in 2013. Cécilia Cara then played Sandy in the musical Grease at the Comedia theater in Paris, then at the Palais des Congrès. After several roles in musical shows, she joined the Voca People troupe in 2012, then that ofISaftermath ! in 2018 or even that of the show Jules Verne. Since then, Cécilia Cara has been working on her solo career and has released a first single, Paris-Bogota, announcing an upcoming album.

Damien Sargue, too, never really strayed from the song. After Romeo and Juliet in France, he went to Asia for the tour of the show. He participates in Dance with the stars in 2013, joined several associations, especially for hospitalized children. In 2015, he returned to the poster of another musical: The three Musketeers, at the Palais des Sports in Paris then on tour in France. The following year, the singer was spotted on the M6 ​​show, The Best Pastry Chef, special celebrities. In terms of private life, Damien Sargue is married to Émilie Sudre, dancer, with whom he has a daughter, Billie-Rose, born in 2014.

Nokia: demonstration in front of the Nozay site to say “no” to the job cuts

Housing prices continue to rise despite the covid-19 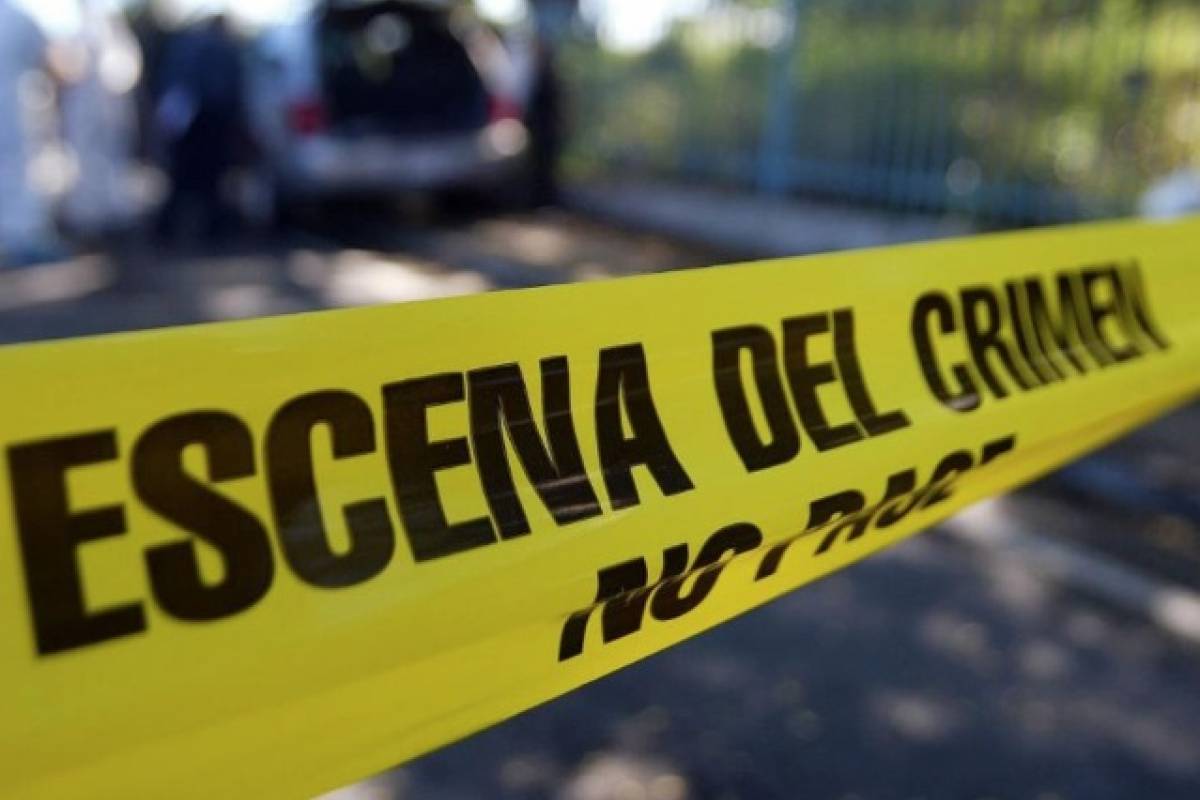 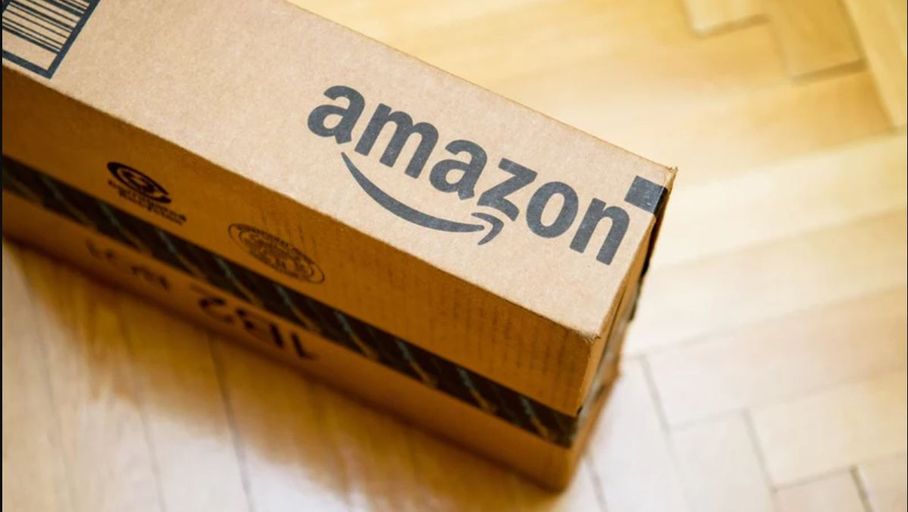 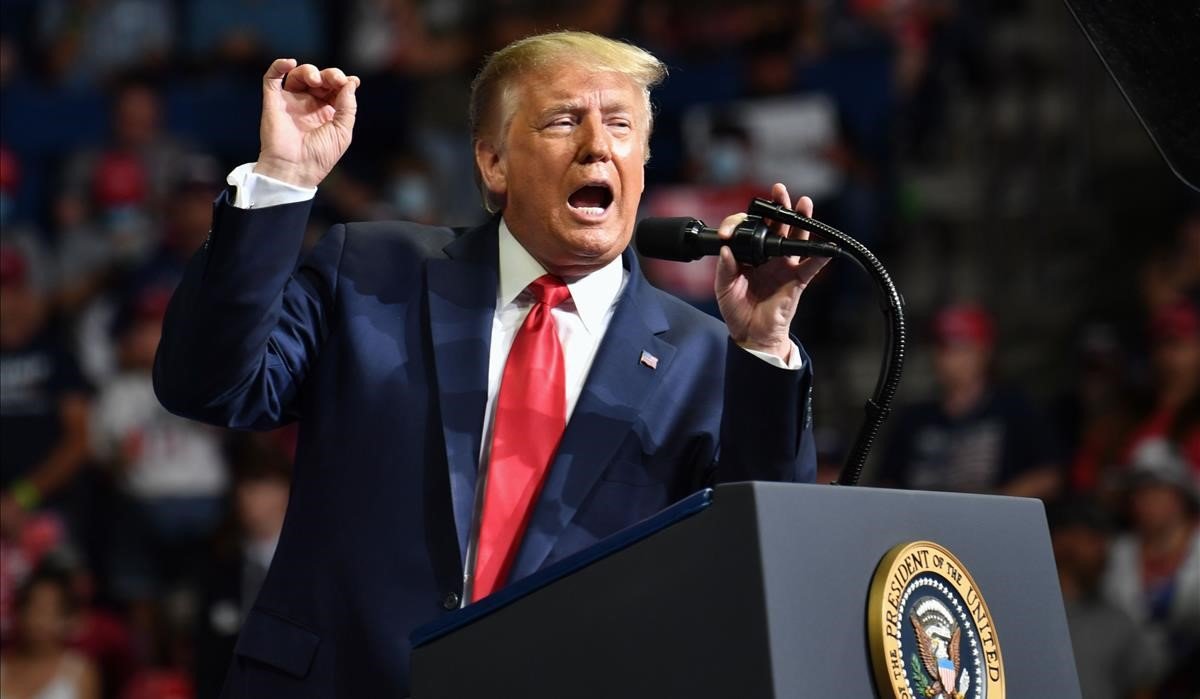 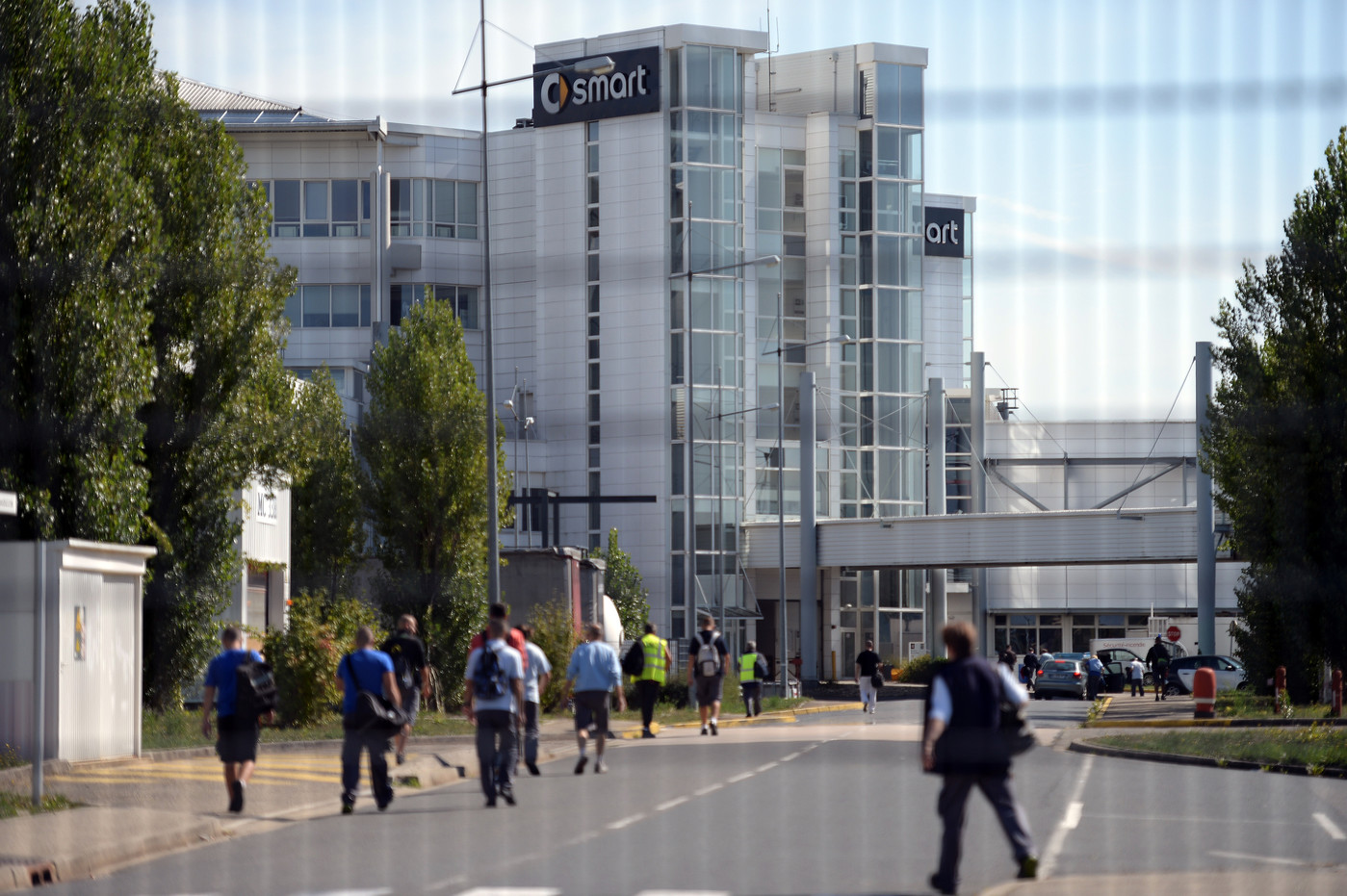