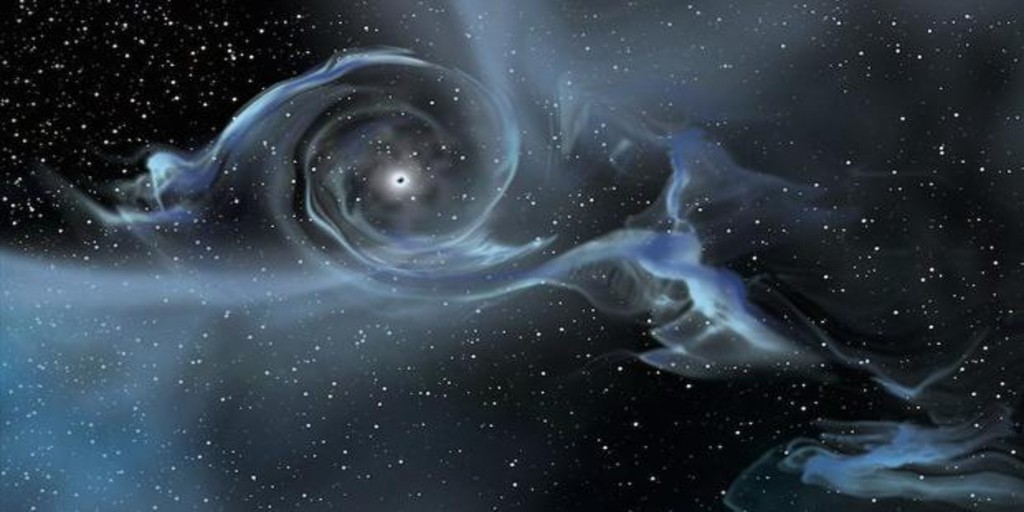 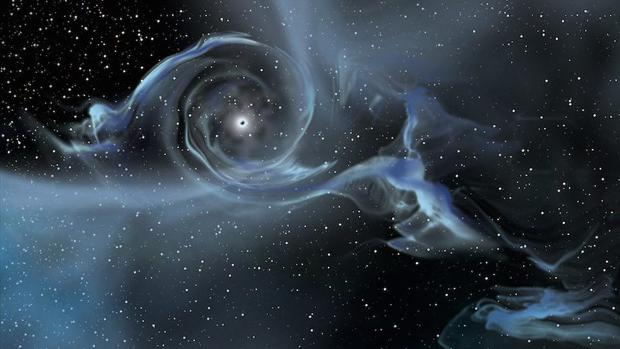 A team of researchers from the Institute of Physics and Mathematics of the Federal Baltic University Immanuel Kant (IKBFU) has just published in the International Journal of Modern Physics an article in which he brings new ideas about the so-called Dark Universe, which covers about 95 percent of the Universe around us and of which we know practically nothing.

According to Artyom Astashenok, the first signer of the article, “the fact that our Universe is expanding was discovered almost a hundred years ago, but it was not until the last decade of the 90s when scientists realized how exactly this could happen, after the emergence of powerful telescopes (including orbitals) and the era of exact cosmology began. In the course of the observations and analysis of the data obtained, it turned out that the Universe is not only expanding, but it is doing so in an accelerated way, an acceleration that began between three and four billion years after the Big Bang ».

For a long time, the dominant idea was that space was filled with ordinary matter, which shapes planets, stars, comets and asteroids, and huge and diffuse clouds of rarefied gas from that same matter that extended in the space between galaxies However, if that were so, the accelerated expansion of the Unverse would go against the law of gravity, which says that bodies attract each other. In other words, gravitational forces could slow the expansion of the Universe, but never accelerate it.

“And then the idea came that, in reality, the Universe is mostly full not of ordinary matter – continues Astashenok – but of something we call dark energy and whose properties are very special. Nobody knows what it is and how it works, hence its name, but 68% of the Universe is made of this unknown energy ». The remaining 30% is made of dark matter, which we do not know (27%) and ordinary matter that is familiar to us (5%)

Since it was postulated, numerous groups of scientists have tried vaguely to explain dark energy, and now IKBFU scientists believe they have the right theory.

What is dark energy?
Physicists have long known the so-called “Casimir effect”, named in honor of the German physicist Hendrik Casimir, and which manifests itself in the fact that two metal plates placed in a vacuum attract each other. In principle, that should not be so, since it is assumed that there is nothing in a vacuum and attraction cannot occur. However, according to Quantum Mechanics, the vacuum is actually a bustling hotbed of very short-lived particles that constantly appear and disappear and are responsible for the “mysterious” attraction of the two metal plates.

According to the researchers, the same is happening in space, only that unlike in the example of the plates, what is generated is a repulsion, whose effect would be precisely to accelerate the expansion of the Universe. The idea has profound implications, since this would not require a “dark energy” to explain the phenomenon. In other words, according to Astashenok and his colleagues dark energy simply does not exist.

The limits of the Universe
However, that also implies that we would be facing a manifestation of the limits of the Universe. Of course, that does not mean that the Universe ends in a specific place, but it may have some complex form of topology that until now was unknown. An analogy could be made with the Earth, which is finite, but unlimited. In fact, we can start walking in any direction and, always following in a straight line, we will end up returning to the starting point without having found any limit. The difference between the Earth and the Universe is that in the first case we are dealing with a two-dimensional space, while in the second we are dealing with one in three dimensions.

See Also:  "Les Miserables", in the heart of the suburban volcano

In their article, then, Astashenok and his team present a mathematically solid model of a Universe without dark energy and in which space itself produces a force of repulsion, Thus there are no contradictions between the fact that the expansion of the Universe is accelerating and the laws of gravitation. Naturally, now we will have to submit the new theory to all kinds of tests. If it is finally correct, it will turn out that dark energy has never existed and we have spent almost three decades chasing ghosts …