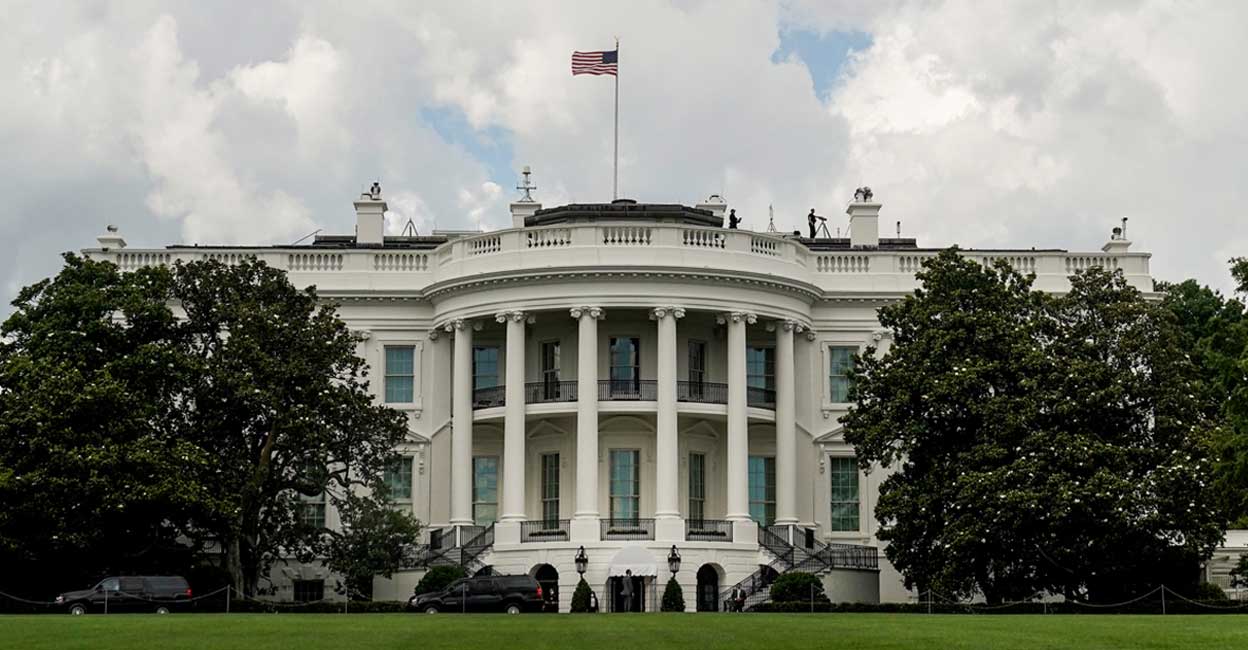 Washington ∙ The US economy is on the brink of recession by most economic definitions. But the Biden administration and supporting economists are trying to change that definition and establish that things are going well. Economists from the academic field have come out against correcting the definitions and measurements of economics for political interests, but the financial experts in the White House are of the position that economics is not above ‘Bidenomics’.

This war of ideas is most recently reflected in the Wikipedia article on the recession, which is relied upon by the world, including students. As of July 11, Wikipedia defined a recession as: ‘An economy is considered to be in recession if there are two consecutive quarters of decline in the domestic growth rate.’ This is how economics also defines a recession.

However, Wikipedia revised the definition ahead of the US economy’s second-quarter growth report yesterday. According to the new definition, a recession can be defined only by assessing several factors such as unemployment, industrial production and people’s income, in addition to a sustained decline in the growth rate. Independent editors were barred from making corrections to the Wikipedia article after the White House adopted a new definition to defend its report that domestic output fell for the second straight quarter.

In the country – Ministry of Public Health has rushed to find people who come into contact with smallpox patients. 13 high-risk cases Infectious testing – quarantine to control the epidemic