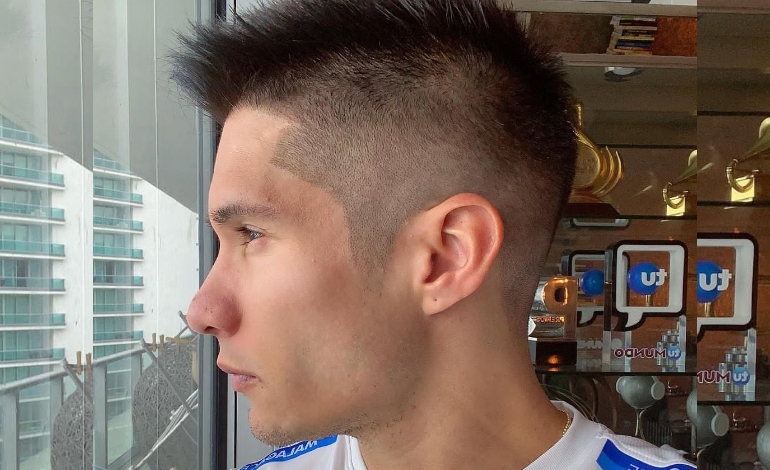 It was recently known that the Venezuelan singer Jesús Miranda, former member of the duo “Chino y Nacho”, has suffered from a strange disease since the beginning of the first quarter of 2020 that with the passage of time prevented him from moving.

Without giving many details, through a statement his team explained that, Chyno Miranda has been affected by a disease that began with brief but intense discomfort in his hands and legs, which over time intensified, experiencing a lot of pain, cramps, sensitivity and numbness, for which he was forced to pause his activity due to the severe pain he felt, until a point was reached where he couldn’t walk anymore.

Currently, after having spent a month in physical rehabilitation on the orders of the doctors, the artist is already in recovery at home, walking by himself, surrounded by his family and complying with the letter of clinical recommendations.

ButWhat is the disease that Chyno suffers from? According to friends of the singer and experts in the health area, they explained that according to the symptoms that the interpreting of “Cariño Mío” presented are the same that patients with Guillain-Barré syndrome.

Guillain-Barré syndrome, is a rare disorder, which causes the immune system to attack the peripheral nervous system, This damage prevents the nerves from transmitting signals to the brain, causing weakness, numbness, or paralysis. It can affect people of any age, is more common in men than women, and what causes it is unknown.

The first symptoms that patients present are tingling and weakness that begins in the feet and legs, which over time spreads to the upper body and arms. As Guillain-Barré syndrome progresses, muscle weakness can transform into paralysis.

Even though there is no cure for this disease, most people with it must be hospitalized for treatment that will help relieve symptoms and reduce the duration of the condition.