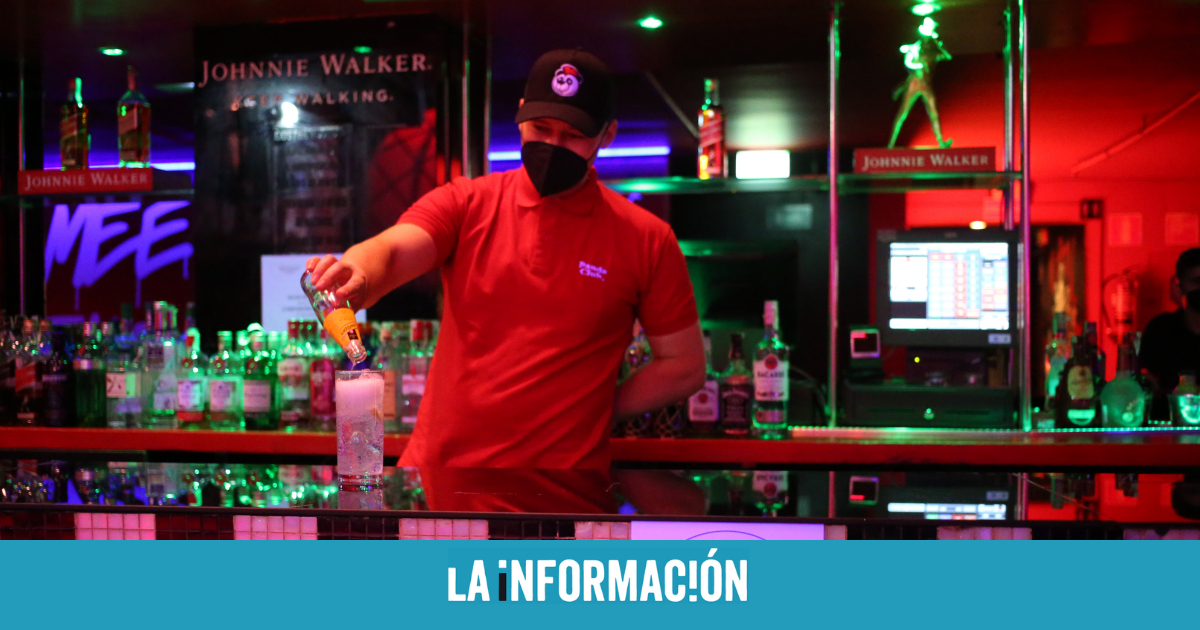 The economy grows in three ways: with more people producing goods and services, with greater availability of capital goods and other resources with which workers produce, or with greater productivity in the use of these resources. Given the limitations on population growth and the accumulation of other factors of production, productivity gains end up being the only way to sustain growth. In the words of Paul Krugman: “Productivity is not everything but, in the long term, it is almost everything.”

If productivity growth is always essential to increase social welfare, it is even more so in a context such as the current one in which advanced countries experience demographic decline and excess savings in search of profitable investment opportunities. It is therefore not surprising that Concern for productivity has gone from being a “vice” of academic economists to occupying increasingly prominent places on the economic policy agenda. For example, the European Commission recommended to its Member States in September 2016 that they create National Councils to help analyze the main challenges to productivity and competitiveness.

Nevertheless, in Spain it does not seem that this concern is as high a priority as it should be. I sometimes refer to productivity as “that great unknown.” Unions, which often associate productivity increases with workforce adjustments, are reluctant towards pro-productivity policies. Employers, more concerned with labor costs, often mistake it for benefits. Even the Royal Spanish Academy defines “productive” as “that which yields a favorable result of value between prices and costs”, a definition that would merit a failure in a basic exam of Economics. Finally, Spanish governments have never placed productivity at the center of their economic policies. As a sign it is enough to indicate that The recommendation of the European Commission to establish a National Productivity Council is still forgotten in some drawer, contrary to the efforts that have been made in other countries to analyze and promote it.

This lack of concern would not be open to criticism if, despite everything, productivity were growing at high and sustained rates. Unfortunately, the opposite is true: in this century until just before the pandemic, labor productivity grew at an average annual rate of 0.75%. To give this figure a little more (negative) meaning, it is appropriate to point out that an average annual productivity growth of 2% was considered the normal pattern (at this rate, productivity doubles every 35 years, that is, over the course of the year). of the working life of each generation; at 0.75% it would take more than 90 years to double, that is, almost two generations would be lost compared to the normal growth situation).

And what is worse: In the last six quarters, productivity per employed person has decreased to -2.9% annually. If we also take into account working hours, the panorama is even more daunting: in the last year productivity per hour actually worked decreased by 4% (and in the second quarter of 2021 it was 9.3% lower than in the previous year). same quarter of the previous year).

It is true that During the pandemic there have been many motive factors that would explain an abnormal behavior of productivity. In principle, changes in forms of work due, first, to confinement and, later, to other sanitary restrictions have been able to have effects on productivity in both directions. For instance, teleworking can increase productivity (allowing more and better connections and greater flexibility in the allocation of work time) or decrease it (introducing distractions due to family workloads or other reasons). There are also what in economic jargon are called composition effects, that is, the consequences of changes in the weight of certain activities and occupations with different levels of productivity. That the destruction of employment at the beginning of the pandemic and the recovery in recent months has been mainly concentrated in transport, tourism, hospitality and leisure activities, while job creation has been constant in the public sector throughout the whole of the This period contributes to increasing productivity if it is higher in the second sector than in the first, and to reducing it otherwise. Also during the pandemic, the difficulties in measuring production, employment and working hours have increased. Given that productivity is the adjustment variable used to give coherence to the demand and supply statistics that feed the National Accounts, it is very likely that part of the very negative behavior of productivity during the pandemic is only due to statistical “needs”.

In any case, and waiting for new data to enlighten us on the current productive reality of companies and workers, It is urgent to insist that our economic future depends on the ability to increase the production of goods and services with a dwindling workforce. Without productivity growth, neither the wages nor the resources of the Welfare State can grow. The economists’ recipe for such growth to occur is simple: develop technological innovation, improve human capital, and reform institutions for the efficient use of resources. Or perhaps it is not so simple, but if the low political and social concern for productivity continues, it will be totally unfeasible.