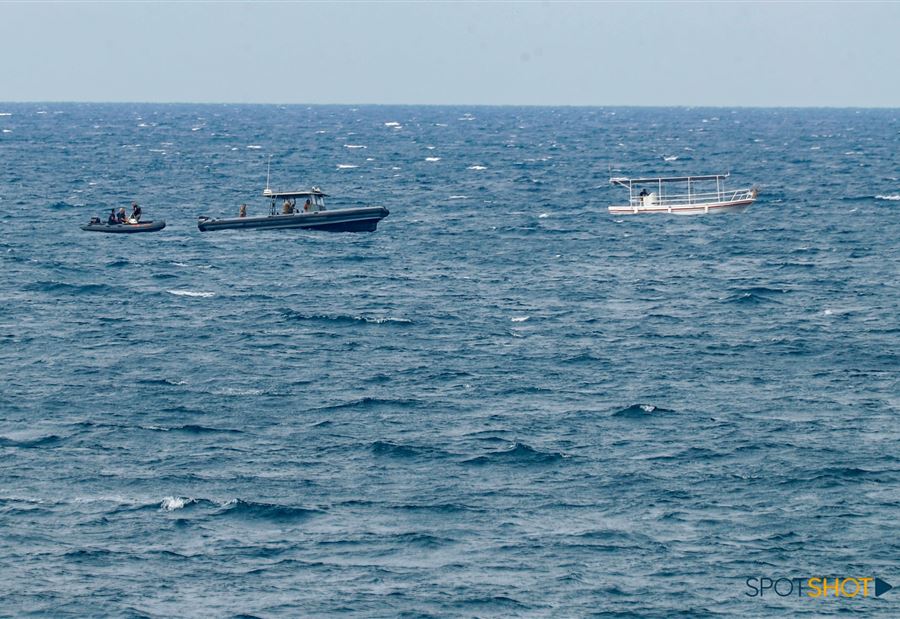 The head of the Maritime Rescue Unit at the Civil Defense, Samir Yazbek, indicated, “After a long day of inspection, almost the place where the plane fell was determined, but neither it nor any of its wreckage has yet been found, and this indicates that the pilot of the plane or whoever was He drives it, as if he could calmly bring it down and put it in the water.

In an interview with Al-Gomhoria, he pointed out that “the inspection process carried out by the Maritime Rescue Unit, with the support of the army and the air force, will resume today, wishing for satisfactory answers to this humanitarian catastrophe that occurred.”

Yazbek explained, “The rescue teams arrived yesterday to a depth of 50 meters without finding anything, except for a headset and a life jacket, which are still wrapped and unused.”

He pointed out, “The difficulties encountered yesterday by the rescue teams, including the air and the large high waves, made it difficult to search, but the rescue teams will not calm down and will continue their work until the plane and those on it are found.”

Yesterday, Wednesday morning, a Cessna 172 civil plane belonging to the Lebanese Aviation Club crashed into the sea, opposite the Sanita Factory in Cases, and the army and civil defense teams began the rescue operation and the search for two young men on board, namely: Pascal Abdel Ahad and Ali Hajj Ahmed.