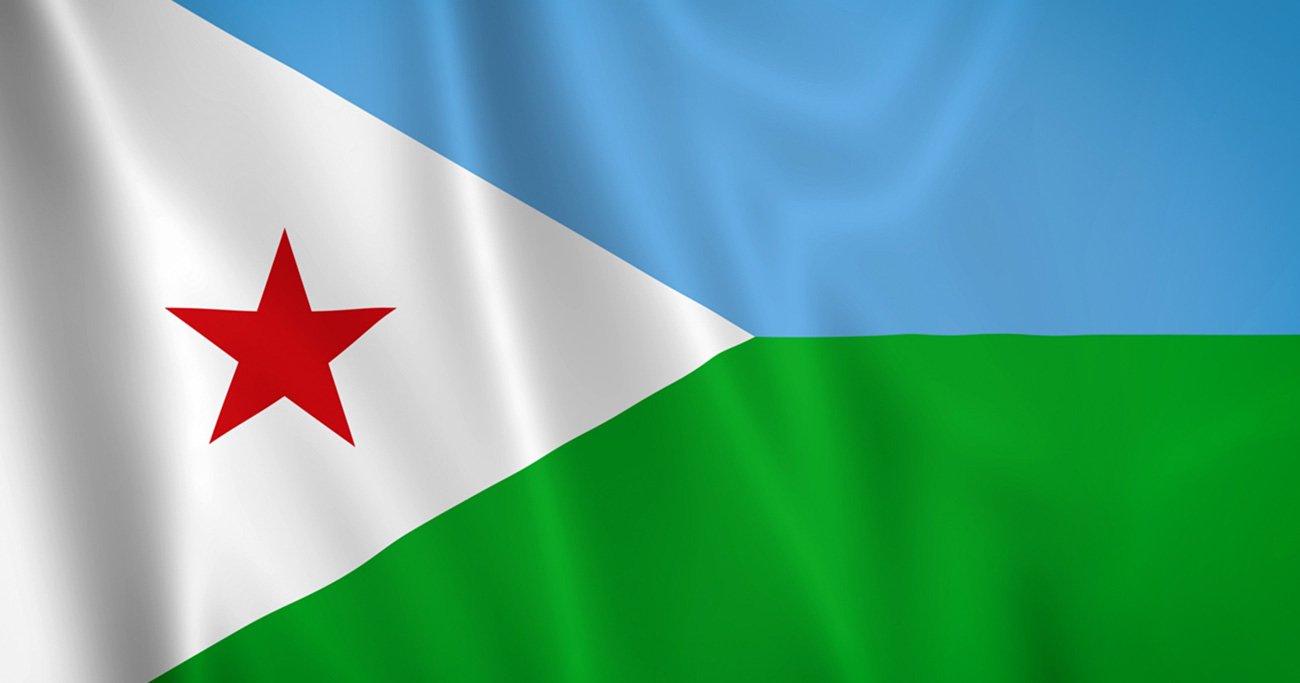 Countries seen on the news, countries that participated in the Olympics and World Cups, countries that caught your eye in guidebooks—even if you only know their names“What kind of country is it?”It is surprisingly difficult to imagine. “A book that gives you a world map just by reading it(edited by Hitoyasu Ida) divides the world map into about 30 regions, and while looking at the map, gives a bird’s-eye view of the world’s 212 countries and regions.It is an epoch-making book that allows you to learn the characteristics of each region and the relationships between countries in a compact manner, and to clearly understand important global issues that adults should know about.In this seriesthis bookWhile excerpting a part from the book, we will introduce the world’s countries one by one every day.

What kind of country is Djibouti?

Djibouti is a country located at the mouth of the Red Sea. Eritrea,Ethiopiaborders Somalia.

France, which opened the Suez Canal, advanced and made it a colony.

In 1958 and 1967, referendums on independence were held, but they were rejected.

Located at the northern end of the Great Rift Valley of Africa, it offers a unique landscape. Most of the country has a dry climate and agriculture is not developed.

However, this country is one of the richest in the region. Djibouti’s economy is based on trade in the Djibouti port.

Djibouti port is a landlocked country in neighboring countryEthiopiaNot only is it a transit point for maritime trade in the United States, but it is also a base for maritime transportation routes connecting Asia and Europe, so transit trade supports the economy of this country.

Djibouti has the first overseas base of the Self-Defense Forces

By the way, piracy still occurs frequently in the waters near here (off the coast of Somalia), and it has become an international problem.

Countries such as France, Italy, and the United States have military bases here to keep maritime transport safe.

In 2011, the Self-Defense Forces established its first overseas base and is stationed there. In 2017, the Chinese People’s Liberation Army also opened a base. The base economy also brings political stability and economic prosperity to the country.

Get to know Hunter, a Thai boy preparing for a Korean debut, KQ Fellaz 2 of KQ Entertainment.

16-year-old girl Bei Yi was run over to death after falling, and the cause of death “died from 2 serious fractures”