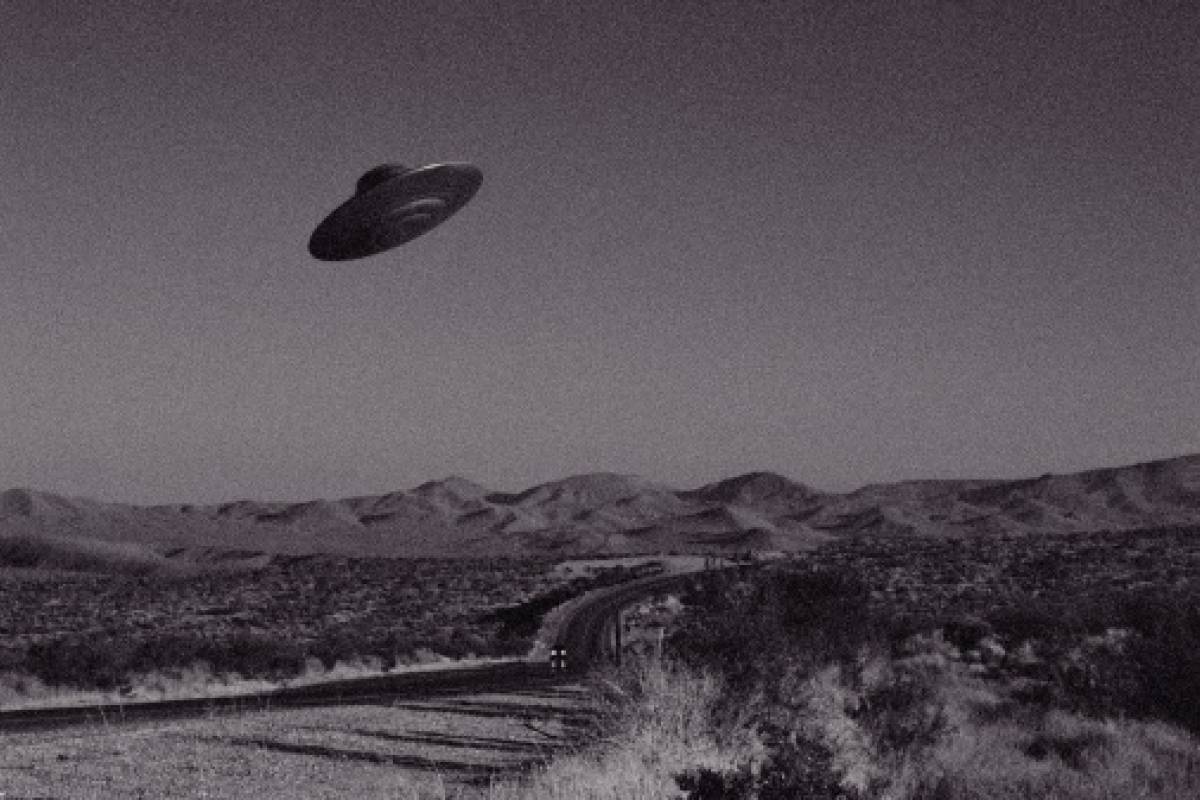 In accordance with Week, the space agency, NASA, said that last weekend, a group of astronauts had a spectacular encounter. It is said that, apparently, it was with a unidentified flying object when they took flight towards the International Space Station. What NASA says about the alleged collision between Space X and a UFO

NASA discovered that on Monday, April 26, the astronauts who were members of the rocket SpaceX had a kind of clash with what, apparently, is a flying object that the space agency has failed to identify.

According to Semana, several people were witnesses to what happened. It is said that the NASA would have recommended that they prepare for a crash. However, seconds later the shuttle veered off and managed to avoid the character object “a stranger”.

The details of what happened

The strange event took place last weekend and according to NASA, there was no time to perform an evasion maneuver. Likewise, it is said that the only alternative that the members on board the Crew Dragon capsule, belonging to SpaceX, the Endeavor, was to put on their pressurized suits in the event of a crash.

NASA reported that the #SpaceX, in which four astronauts were traveling, was about to hit an unidentified flying object

What do you guys think, is it a UFO or space junk?

Kelly Humphries, NASA spokesman assured that, “the NASA / SpaceX team was informed of the possible conjunction by the United States Space Command ”. In addition, he added, “The object that is being tracked is classified as ‘unknown’ and the possibility of the conjunction got so close to the closest approach time that there was no time to calculate and execute a debris avoidance maneuver with confidence, so the SpaceX team chose to have the crew don their pressure suits for caution”.

The incident has piqued the curiosity of the Pentagon

The Pentagon reportedly notified and warned NASA about the possibility of an accident after the launch of the spacecraft. Erin Dick, spokeswoman for the United States Space Command confirmed that, “after further analysis, the 18th Space Control Squadron quickly determined that there was no conjunction threat, that everyone on board is safe, and the spacecraft was not at risk.”

On the other hand, according to spokesman Humphries, the closest the UFO from the ships went 45 kilometers away, however, “there was no real danger to the crew or the spacecraft.”