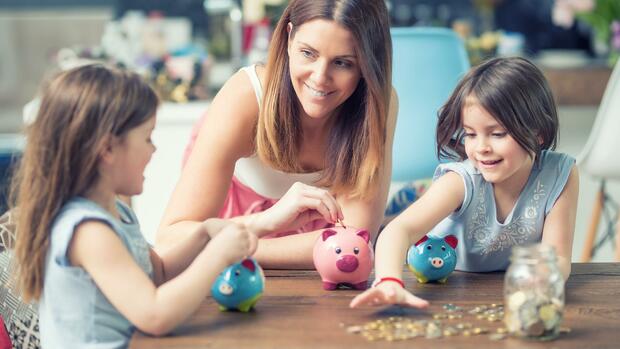 Frankfurt When school starts for many Abc shooters after the summer vacation, it often means a big change for families. A new phase of life begins for the children, which is often connected with a step towards more independence. Many parents then begin to think about how their child can learn to deal with money and what insurance coverage is necessary.

“The school enrollment is a good reason for this,” affirmed Annabel Oelmann, board member of the consumer center in Bremen. The topics of pocket money, your own account, savings and insurance are important.

Often children get their first pocket money from the first grade. This is important so that the children can fulfill their own wishes, such as an ice cream or a small toy – and learn what material value things have. Some children will spend the money immediately, while others will save for a greater wish. The Federal Association of German Banks (BdB) advises in a blog post that it is important that the child can freely use their pocket money: this is the only way for them to learn that they can only buy something if they have money left.

The opinion research institute Forsa has investigated for the direct insurer Cosmos Direkt how parents will do with their pocket money in 2020: On average, six- to nine-year-old girls and boys receive 3.30 euros per week and 14.30 euros per month, respectively. However, 45 percent of the children have no money of their own.

The Federal Ministry of Family Affairs recommends: Six-year-old children should get one to 1.50 euros per week. Money should not be used as a reward or punishment for school grades, but should be paid reliably. It is good to pay out pocket money weekly up to the age of nine – i.e. within a time frame that these children can already keep track of relatively well.

Consumer advocates only recommend having their own pocket money account for young people from around the age of 13 or 14. Such an account is managed on a credit basis, so it cannot be overdrawn. Some banks offer special conditions, sometimes even a little interest on credit, in order to retain the young customers early on.

At the largest German savings bank, the Hamburger Sparkasse, children up to 14 years of age receive, for example, two percent interest on the Haspa Mäuse account up to a sum of 500 euros per year, but only 0.01 percent for higher amounts. In addition, children from the age of seven can withdraw pocket money with a debit card with a picture if their parents agree.

Anyone who wants to park large amounts of money for the child in an account at a young age, such as a daily money account, should consider whether to invest the money in their own name or in the name of the child. Both have advantages and disadvantages: if an investment is made in the name of the parents, they can also decide what to do with the money when the child is of legal age. If, however, one parent becomes a need for care, the savings must be used for care if it is not in the child’s name.

An investment in the child’s name does not generally induce parents to spend the money on themselves. For larger amounts, parents must pay attention to tax allowances: Each person has an allowance for capital income of 801 euros per year.

Many parents and grandparents regularly want to save for their offspring. This is possible through bank or fund savings plans. Bank savings plans are considered to be relatively safe, but in the ongoing phase of record-low interest rates, they hardly generate any income. If the investment horizon is relatively long, an actively managed fund or a cheaper ETF savings plan on stock indices such as the Dax or the MSCI World stock index is a good choice. 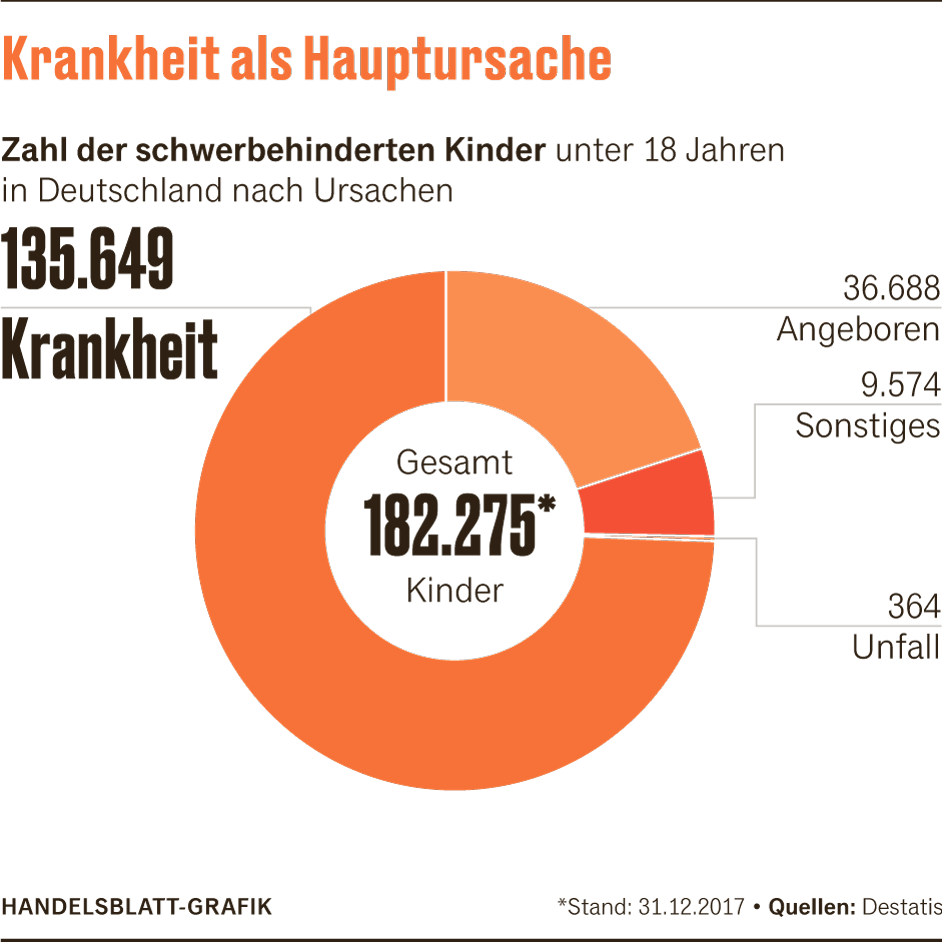 Investors benefit from the return opportunities on the stock markets; the risk of losses over long periods of time is relatively low. Data from the Association of Listed Companies, the Deutsches Aktieninstitut (DAI), shows that investors have been able to achieve an average return of 8.9 percent per year with the Dax for over 20 years in the past 50 years. In the worst case, the annual return was 4.7 percent, in the best 16.1 percent.

Children and young people often get deposits free of charge from banks – in order to attract the next generation. Many direct banks and brokers generally offer free deposits, like that Comdirect, ING and Consorsbank, S-Broker oder Trade Republic.

Consumer advocates recommend “tariffs that also cover damage caused by children incapable of tort to third parties – at least up to an amount of 20,000 euros,” says Bianca Boss from the Association of Insureds (BdV). Children under seven years of age and under ten years of age are considered incapable of committing a crime. You cannot be held responsible for any damage.

The parents are only liable if they have violated their duty of supervision. In order to avoid trouble with their neighbors, most parents want the insurance company to pay for damage caused to their children. According to the BdV, the agreed coverage amount for liability insurance should be at least 15 million euros for property, personal and financial damage.

In addition, consumer advocates urgently recommend taking out child disability insurance, or at least accident insurance. On the way to school, children are covered by statutory accident insurance in the event of an accident. “But most accidents happen while romping around in their free time,” is Oelmann’s experience. An invalidity policy offers the best protection for children. This pays in the event of disability as a result of an accident or illness.

Insurance is important because children are much more likely to become disabled because of an illness rather than an accident. In the event of damage, the insured receive a lifelong pension. 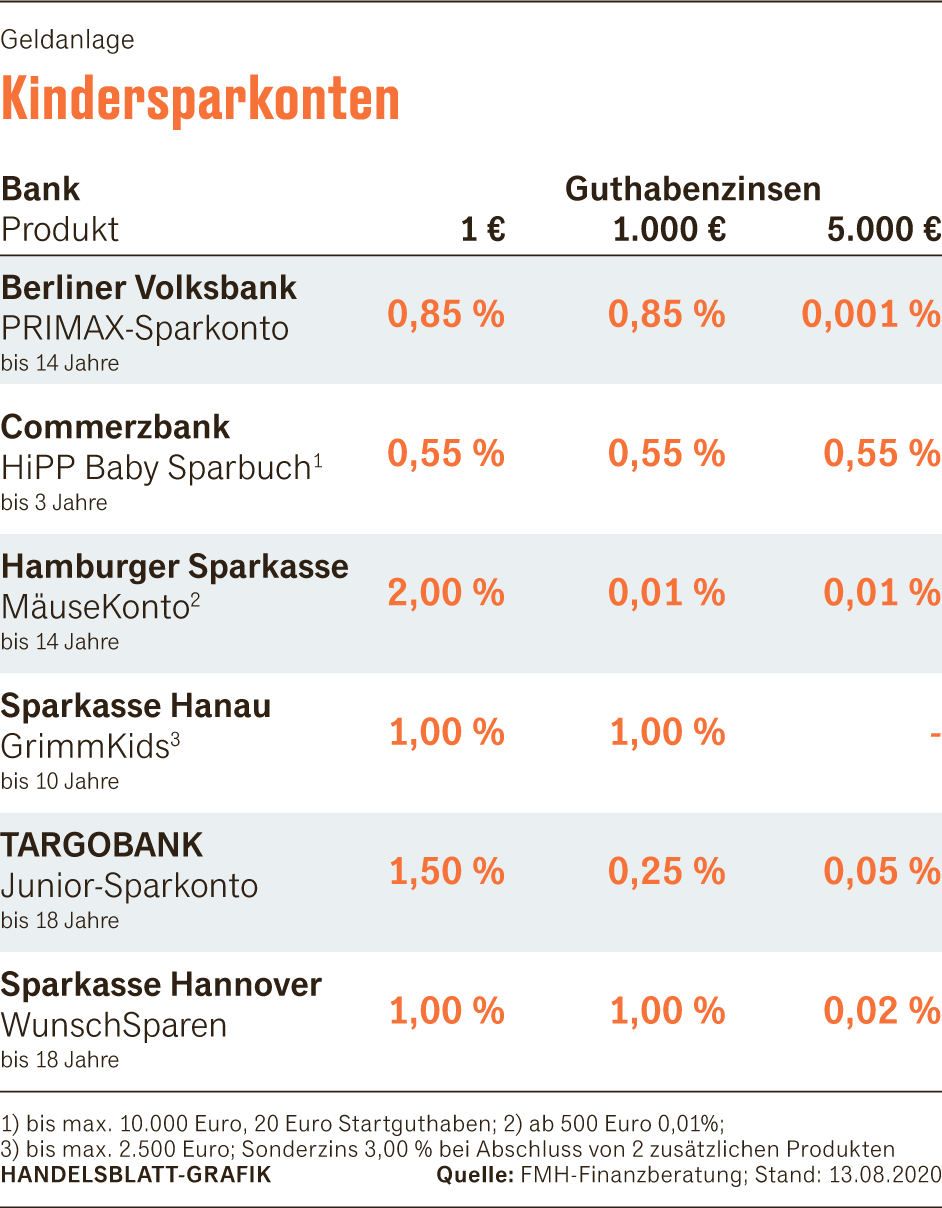 However, these policies are not cheap – more than 500 euros per year and child are not uncommon. Parents who cannot or do not want to afford the contributions should at least think about accident insurance, says Oelmann. This pays a lump sum if the child is permanently damaged after an accident. Consumer advocates recommend a basic sum of at least 200,000 euros and a progression of 225 to 300 percent in order to increase the benefit in the event of increased disability. An invalidity pension of at least 1,000 euros per month should also be agreed.

Parents can also take out occupational disability insurance for children aged ten and over. That sounds strange, but it can make sense. Because children at this age often do not have any significant health impairments and receive a relatively cheap tariff. The current situation is insured without specifying a profession.

On the other hand, consumer advocates advise against other insurance: Oelmann considers school disability insurance, which pays if a child cannot go to school, to be unnecessary. But even if a child is paralyzed in a wheelchair after an accident, many insurers no longer pay with the argument that the child is capable of school, she says.

Consumer advocates also think little of education insurance, which usually combines an investment for the child with financial protection in the event of the death of the parents. Saving and insuring should always be separated, in Oelmann’s experience: This applies to children, but also in general – because combination products often contain investments with low potential returns and poor insurance.

More: This is how children help save taxes.