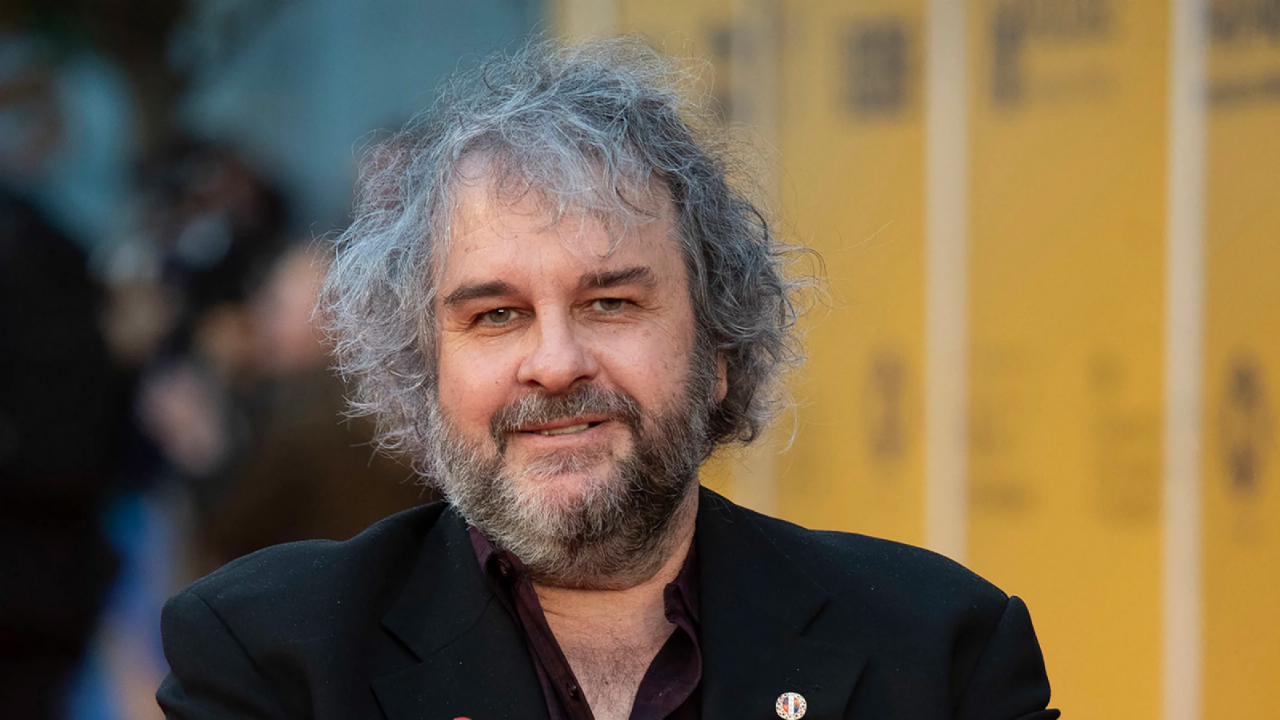 The trilogy of The Lord of the rings It is one of the most successful of all time. The adaptation of the work J.R.R. Tolkien in hands of Peter Jacksonpositioned the fantasy genre at the top of the cinema, leading it to become one of the most awarded sagas in the history of cinema.

From there, Jackson became one of the great references of the genre. Years after the premiere of The Lord of the Rings, the director even launched into adapting The Hobbitwhich also resulted in a trilogy.

The truth is Jackson made history in many ways, as the studio gave it the green light to adapt trilogy, even before filming began, something that he recognizes would be impossible to do today. The three films of the saga (The Fellowship of the Ring, The Two Towers y The return of the King) were released between December 2001 and 2003, achieving a collection of more than $3 billion dollars.

The franchise impact It transcended any expectation. Not only did he launch a good number of names into stardom, but he also brought new generations closer to the universe created by Tolkien. However, Jackson maintains that he missed a key aspect in adapting the fantasy world to the big screen.

In dialogue with The Hollywood Reporterthe Oscar-winning director said he regrets not being able to enjoy the films of The Lord of the rings Like I was just another fan. Jackson revealed that he even contemplated somewhat extreme measures such as undergoing hypnosis in order to enjoy the films.

“When we made the Lord of the Rings movies, I always felt like I was the unlucky person who never got to see the movie straight out of the oven. It was a huge loss for me not to be able to see them like everyone else,” the filmmaker acknowledged. .

“In fact, I seriously considered undergoing some form of hypnotherapy to make me forget about the movies and work I’d done for the last six or seven years so I could sit back and enjoy them. I didn’t go through with it, but I did talk to [el mentalista británico] Derren Brown about it, and he thought he could do it.”

For decades fans around the world have praised the Jackson adaptationswho have not only been recognized for their spectacular staging but also did it in the best possible way, staying true to their source material.

Soon, Tolkien fans will be able to relive part of the history of Middle-earth thanks to the new series The Lord of the Rings: The Rings of Powerwhich will be released by Amazon Prime Video on September 2. Days ago, Jackson revealed that the streamer contacted him in the first instance to consult him about the new adaptation, but that after asking them about writing the scripts they never contacted him again.

Subscribe to our newsletter to receive all the news and participate in exclusive contests from here.

Prime Minister: Shops and malls are closed at 11 pm and central air conditioning is set to 25 degrees

Hopium Machina: Is this car the hydrogen alternative to the Tesla?