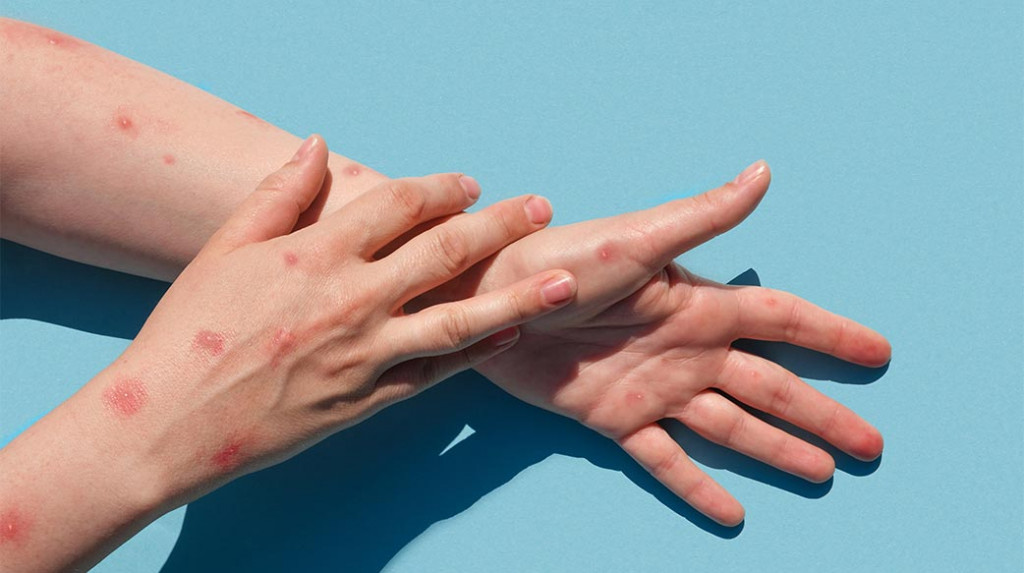 What should parents know about monkeypox?

The development of monkeypox outbreaks around the world has become increasingly common and worrying, with more than 22,000 infections worldwide, and about 5,189 confirmed cases in the United States. Recently, there were even 2 cases of infection in young children in the United States. The news has upset parents and worried about how much risk monkeypox actually poses to their children. The following are experts’ opinions on the effects of monkeypox on young children and precautions.

While children are as likely to be infected with monkeypox as any adult, the chances are not very high, because at present, only 2 of the thousands of cases in the United States belong to young children, and children account for a very small number of cases globally. Therefore, children are not currently the main risk group for monkeypox infection.

Most monkeypox transmission is through close skin-to-skin contact, and most current outbreaks are spread through close contact between men who have sex with men. For example, more than 95% of infections in the U.S. occur in men who have sex with men . As for the two cases in children in the United States, it is very likely that family transmission, for example, was caused by family members hugging or touching items such as clothes or sheets.

In addition to close skin-to-skin contact, monkeypox has several other, less common modes of transmission, including droplet transmission or contact with contaminated clothing, bedding, furniture, and possibly other shared items. Currently, there appear to be no cases of children contracting monkeypox in public places such as swimming pools and locker rooms, which may be because the virus typically requires close and prolonged contact to spread, so Chicago-based infectious disease expert Aniruddha Hazra, MD, believes that Children are less likely to catch the virus at school.

Although the symptoms of monkeypox in infected people are generally mild, data from the US CDC shows that children under the age of 8 are at greater risk of severe monkeypox symptoms. The most obvious symptoms are the typical blisters and rash, other symptoms include fever, headache, muscle and back pain, swollen lymph nodes, chills and fatigue, as well as possible respiratory symptoms such as sore throat, nasal congestion or cough. Newborns or young infants are at relatively high risk of infection and severe symptoms due to their weakened immune systems, but with few confirmed cases in children during this outbreak, it is difficult to determine what the actual situation will be.

There is currently no specific treatment for monkeypox. Two infants and young children in the United States are receiving TPOXX antiviral treatment for smallpox and are recovering very well. In addition, the US FDA has approved the JYNNEOS vaccine to prevent smallpox and monkeypox, and it is expected to give priority to high-risk groups such as men who have sex with men.

Monkeypox in Children: What Parents Need to Know About the Risks

Men’s Lacrosse U-21 Team to Participate in World Championships