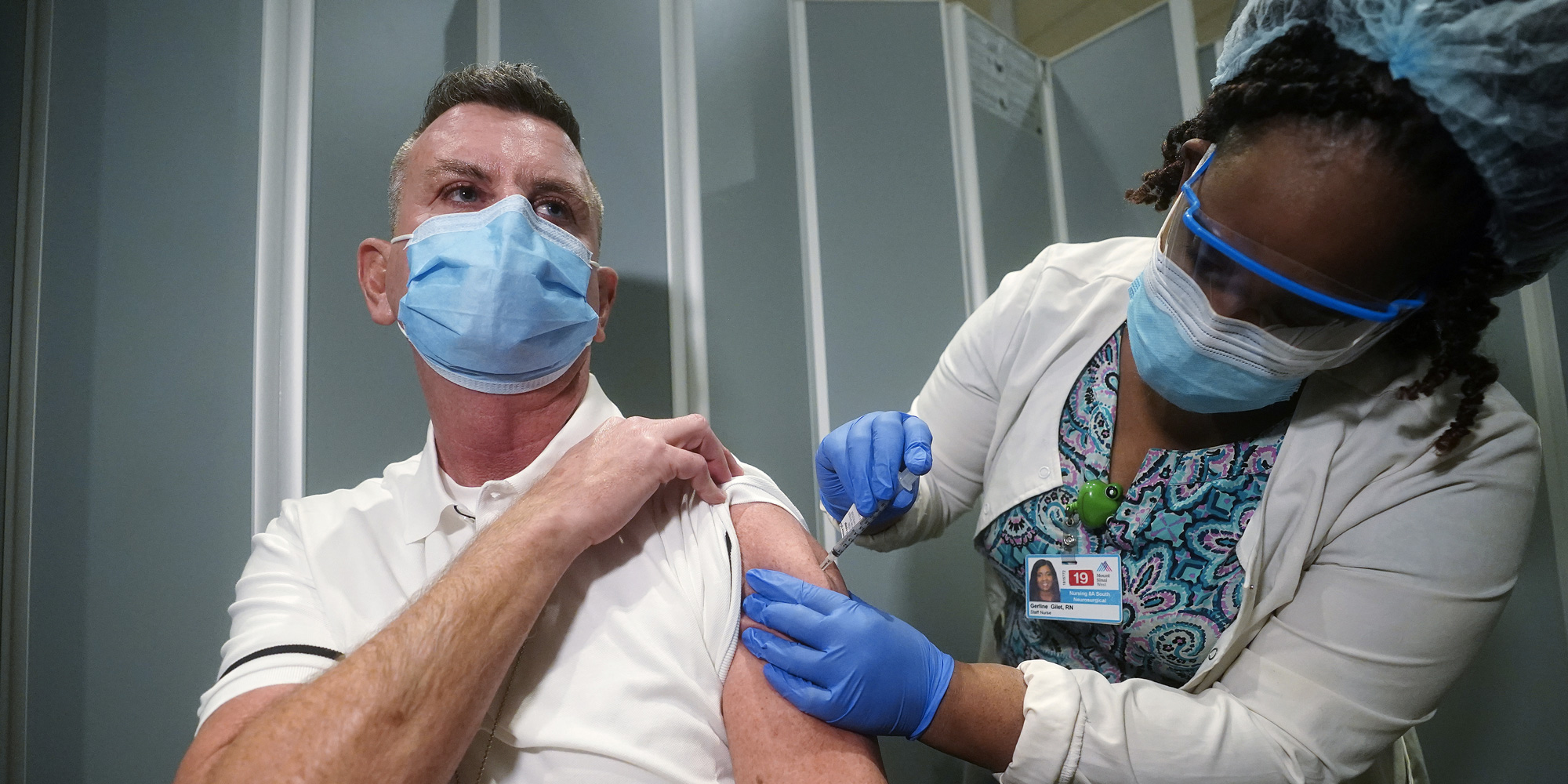 Three weeks after the first injection of Pfizer-BioNTech’s vaccine in the UK, more than 600,000 people have already been vaccinated across the Channel. In the United States, where Moderna’s vaccine is also used, more than two million people have received a first injection since mid-December. The first data are emerging from these countries, in particular on side effects, at a time when France is starting its own campaign – with Pfizer’s vaccine, while perhaps awaiting that of Moderna which will be examined by the European Medicines Agency. January 6th.

Read also – Olivier Véran at JDD: “The vaccine against Covid-19 will save a lot of lives”

It appears that this information is, for the time being, very consistent with the results of studies published by laboratories and verified by health agencies. Many first-time vaccinees have experienced pain around the injection site, stiffness, headache or even fever. “This is what your immune response does when it responds to an infection,” said Dr. Paul Offit, a member of the American Medicines Agency (FDA), quoted by the New York Times. “We call them side effects but they’re just effects,” he explains.

In its information reports published prior to the authorization of vaccines, the FDA noted that the side effects most frequently observed with the vaccine of Pfizer were reactions around the injection site (84.1%), fatigue (62.9%), headache (55.1%), muscle pain (38.3%), chills (31 , 9%), joint pain (23.6%) and fever (14.2%). Similar effects were seen with the vaccine Modern : fatigue in 68% of cases, headaches (63%) and fever (14.8%) mainly. The NYT has interviewed dozens of people who have been vaccinated in the United States and most have reported these symptoms.

A few more serious cases (six in the United States, two in the United Kingdom) have, however, been reported in recent weeks, even if they remain a very small minority in terms of the number of people vaccinated.

See Also:  Global health: the scarcity of transmission of the disease from people with corona without symptoms

The FDA still recommends that people with allergies get the vaccine, but now asks them to wait the normal 15 minutes after the injection before leaving the vaccination site.

More information in the coming weeks

In the face of skepticism and conspiracy, the issues of monitoring side effects are important. In the United States, an online form called V-safe was created to allow all people vaccinated to report any adverse effects observed. In France, the National Agency for the Safety of Medicines and Health Products (ANSM) has also promised to “ensure continuous and real-time monitoring of predictable or unexpected adverse effects”. Vaccinated people can make reports to the pharmacovigilance center in their region or on the Internet through a portal dedicated.

If the first vaccinations have for the moment reassured, several million other injections will still be necessary to have all the information on the rarest side effects. Furthermore, clinical trials have shown that the most severe reactions occur after the injection of the second dose, three or four weeks after the first. This seems to be due to the fact that the immune system is then better prepared to respond to the intrusion caused by the vaccine.