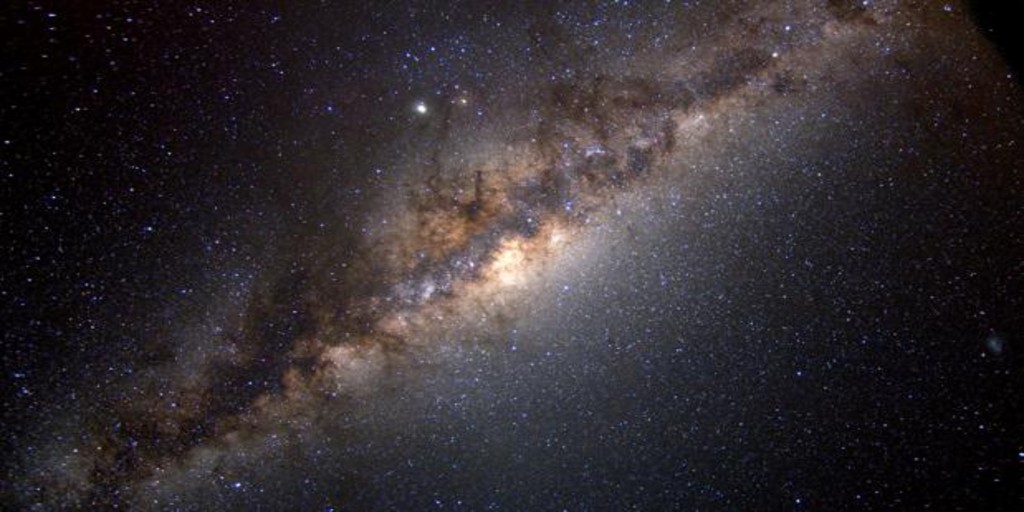 The universe is a mysterious place full of curiosities that will never cease to amaze us. Surely more than one has wondered if the cosmos has any special aroma. Someone might think a priori that it will be full of intoxicating aromas, perhaps reminiscent of intergalactic roses or even space raspberries, but the reality is very different. The universe gives off a foul effluvium. Since 1972, when hydrogen and carbonyl sulfide were detected in a molecular cloud in the center of the Milky Way, we have known that the universe is not the most appropriate place for those who presume to have sensitive olfactory receptors, since the smell that predominates in those parts is a mixture of rotten eggs and manure. The universe is also flooded in products derived from the combustion of comets and meteorites, which are basically formed by polycyclic aromatic hydrocarbons. These compounds, despite their suggestive name, generate a fragrance that is quite reminiscent of a mixture between diesel and a barbecue. Intergalactic aroma similar to rum In molecular clouds of the constellations Orion and Magellan, ammonia in high concentration was detected, which emits a stench similar to that given off by decomposing fish or the urine of dogs. To these substances we would have to add other chemical components such as phosphine or hydrogen cyanide, which generate an odor similar to garlic and bitter almonds, respectively. Despite the fact that the dominant tonic is a foul effluvium, it is true that in some places we can find more pleasant smells. This is the case with the star IRAS 16293-2422 where glycoaldehyde was found, which under certain conditions can give off an aroma that reminds us of sugar. Even more suggestive is the giant Sagittarius B nebula where ethyl formate has been discovered, a chemical compound that gives off an odor similar to raspberries and rum. Satellites also smell Planets have their own perfumes, for example, Venus, having an atmosphere composed of sulfur dioxide, gives off an odor similar to rotten eggs. A stench similar to the one that surrounds Uranus, although in this case it is due to hydrogen sulfide mixed with ammonia and methane. In the case of the planet Neptune, it would go practically unnoticed by our olfactory receptors, since its atmosphere is composed mainly of two odorless gases -hydrogen and helium-. The astronauts who have been fortunate enough to walk through our satellite returned to the module with small amounts of lunar dust and most of them agree that its smell is reminiscent of the unmistakable aroma that remains on a battlefield, a mixture between ash and gunpowder. burned. As for Saturn’s largest moon Titan, the Cassini probe was able to detect – in the brown haze that envelops it – a previously unknown component made up of molecules containing carbon and hydrogen. On Earth we have tried to recreate that atmosphere using nitrogen and methane, to which benzene and nitriles have been added, the whole has the olfactory resonances of terrestrial gas stations. In short, it seems that the universe is not the most suitable place for “flâneur” with demanding noses. M. Jara Pedro Gargantilla is an internist at the Hospital de El Escorial (Madrid) and author of several popular books.