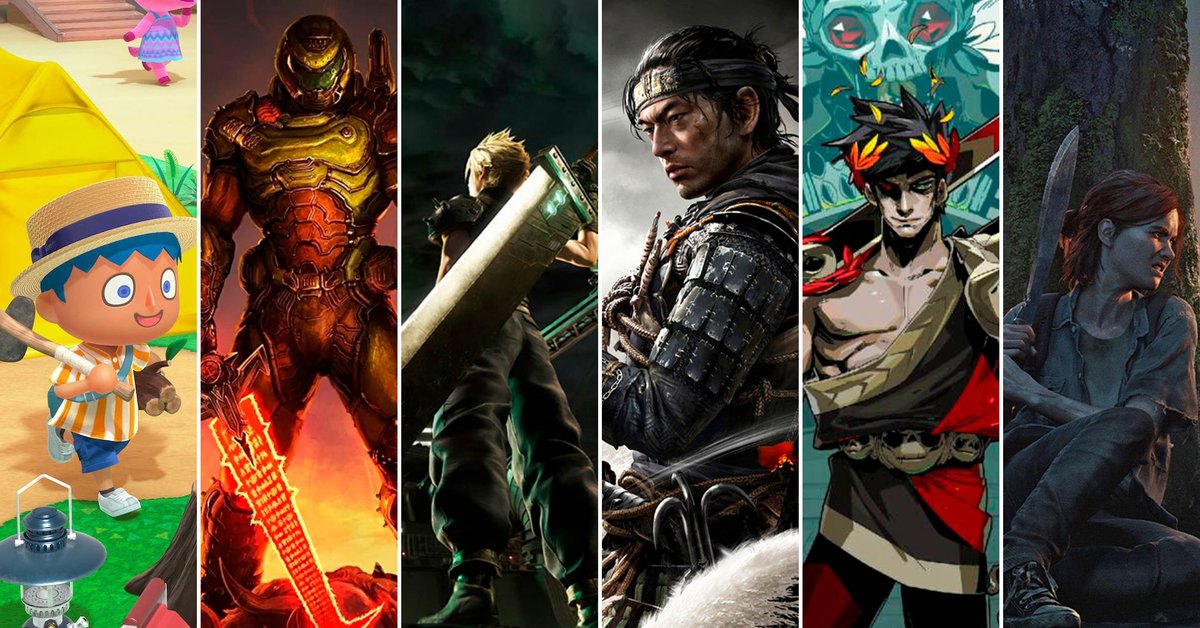 The Game Awards is the awards gala that serves as “Oscars” in the video game industry, bridging the gap of course. Created by the specialized journalist Geoff Keighley and with its first broadcast in 2014, the awards were gaining massiveness and prestige to become its latest editions in a true year-end event, bringing together different members of the industry to celebrate video games.

The shortlists are selected by a jury made up of specialized media around the world and year after year they leave many surprises. This year in particular was marked by the Covid-19 pandemic and still there were a huge number of great games, in addition to the launch of the next generation consoles. Yesterday the nominees selected by the press from all over the world were announced and, consequently, it is necessary to make a score for the most striking data.

Game of the year: a shortlist with three candidates

The most coveted award is Game of the Year and few times in the short history of the contest was such a clear case in which three games can win the highest recognition. On the one hand we have The Last of Us Parte II: the exclusive of Sony He is one of the most nominated and he knew how to get perfect scores. Hades it is also bidding for a lush medal table, nominated in eight categories and considered by many to be the true game of the year.

But we also have Animal Crossing: New Horizons, perhaps the big surprise of the nomination. The exclusive of Nintendo It is one of the most played games of the year, to the point of being considered as the great escape to the reality that Covid-19 presents us with. It sold millions of copies and Nintendo Switch consoles to the point of exhausting them, and with its seasonal events and constant updates, it is seen more alive than ever. Undoubtedly, the most fought short of this edition of The Game Awards. 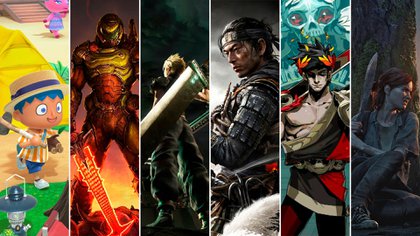 What is an independent game? It is becoming more and more difficult to say, since, since they became a boom and companies of all kinds of size develop them, the concept becomes more and more diffuse. Beyond this, The shortlist for Best Independent Game is made up of a series of games that could easily be classified as games of the year, each on very different merits.

We talk about Hades, Spelunky 2, the great and emotional Spiritfarer or the amazing Carrion, published by Return Digital, one of the most prestigious publishers in the industry. If you are closing the year and you have already played everything that “had to be played”, then the shortlist for Best Independent Game is the guide you were needing because it is full of jewels. 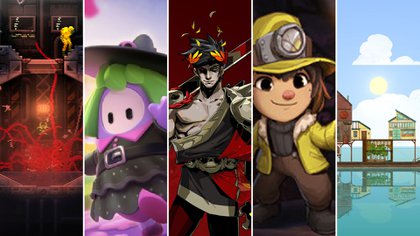 The surprise: the love for the Space Marine

And when we say Space Marine we obviously mean the protagonist of DOOM, a classic game that was reborn in great shape back in 2016, marking a turning point in first-person shooter games. Its long-awaited continuation, DOOM Eternal, came out at the beginning of this 2020 but its reception was rather mixed, not to say that it was warm, far from the heat of the flames of hell that this game constantly evokes.

However, the trend seems to have changed favorably for the game of id Software since we not only see it nominated for Best Action Game and Best Soundtrack, but it also competes for the highest award in the shortlist for Best Game of the Year. With the competition it has it’s hard to imagine it a grand prize winner, but the recognition itself is enormous, considering its launch and reception. 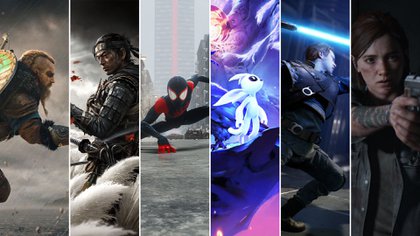 El colado: Among Us joins the party

In general, games that were not released during the year of the contest end up appearing in the category of “Best support for the community”, dedicated to games that, thanks to their content update and new proposals, remain valid until through the years. But in case of Among Us It’s very different: This indie game dominates Twitch and became a sales hit after a streamer started playing it.

It was originally released in 2018 And the truth is that he did it very discreetly; the opposite of what its current situation depicts, since it continues to be a true mass phenomenon. Obviously it could not be missing, even if it is competing for the statuette of Best Mobile Game. 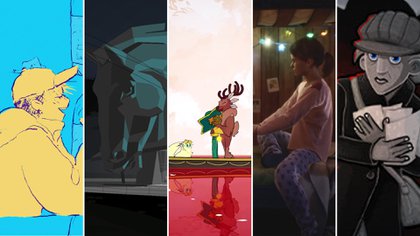 Sony’s strategy for this new generation that is beginning has to do with the idea that its games are considered “premium” and for this, we even have to pay more expensive than the value of an average game. Although this leaves room for a long debate, there is something that cannot be discussed: beyond the tastes of each one, their games always set trends and give a lot to talk about.

In the case of this edition of The Game Awards, Sony exclusives are spread across the shortlist, led by The Last of Us II how could it be otherwise, but also with the presence of Final Fantasy VII Remake, Ghost of Tsushima or even the recent Marvel’s Spider-Man: Miles Morales. On the side of its most direct competitor, Microsoft, Ori And the Will of the Wisps shyly appears with two nominations.

Due to your repeated delays, Cyberpunk 2077 He is the great absentee of the evening, since he leaves on a date that leaves him out of consideration for this year’s awards. Another notable absence is Assassin’s Creed: Valhalla, which despite having received excellent ratings at a general level, was also not taken into account in the most important categories despite being within the parameters established by the selection of candidates for The Game Awards. Anyway, this year’s edition offers a very fought shortlist in various categories. The event will be broadcast on December 10 and the public can now vote through the official website of the event.

Candidates for The Game Awards 2020, the most important awards in the video game industry, announced

Jim Ryan, CEO of PlayStation, defended the increase in prices of video games