what to know this Wednesday, May 27

Deconfinement, day 17. Today, the European Commission presented its Recovery plan which has yet to be submitted to the Twenty-Seven for approval. The National Assembly gave the green light to the application StopCovid, the Senate was yet to vote in the evening. While Christophe Castaner has specified the schedule for the second round of municipal, a month of unprecedented campaign begins in some 5,000 municipalities in France. Finally, the health crisis has revived the temptation of a new tax hike for the “easier“

1. Where is the epidemic at?

The new coronavirus killed 66 more in 24 hours in France. Since March 1, 28,596 people affected by Covid-19 have died, according to the latest report from the health authorities. In detail, 18,260 deaths occurred in hospitals and 10,336 in social and medico-social establishments, mainly nursing homes.

The Directorate General of Health also reports a decrease in the number of people hospitalized. It fell to 15,680, 584 less than Tuesday. This trend is confirmed in the intensive care units, which treated 1501 patients suffering from the disease on Wednesday, 54 less than the day before.

Brussels unveils its recovery plan. The President of the European Commission, the German Ursula von der Leyen, presented a recovery plan of 750 billion euros, intended to support a European economy damaged by the coronavirus. The fund will be funded by large-scale loans from the Commission on behalf of the EU, an unprecedented operation for the Union. “This plan is a financial but also a legal headache“Analyzes Anne Rovan, our correspondent in Brussels, who details how the States will finance it. Tough negotiations await the Twenty-Seven, in particular to convince reluctant “frugal” countries. Nevertheless, Emmanuel Macron seems to be on the verge of winning his “German bet”. Since his election, he had bet on Angela Merkel to make the Franco-German couple the main lever for his revival of Europe.

The StopCovid app in front of the Parliament. A crucial day has begun in front of the Chamber for the controversial StopCovid application, which is supposed to help fight the epidemic. In the evening, the deputies voted for the numerical tracing, with 338 votes against 215. The Senate, with majority of right-wing, still had to be expressed. These votes are non-binding for the government, but highly symbolic for the Secretary of State Cédric O, who has made the subject his workhorse. If Parliament gives the green light, StopCovid could be downloadable this weekend. As a reminder, we presented to you a few days ago how the application works. While Parliament debated digital tracing, journalist Guillaume Mollaret went to a Covid case monitoring circuit in Baillargues, in the Hérault region, where a team works 7 days a week to call the contacts indicated by the patient diagnosed positive.

The debate on the ISF revived. Reinstatement of the wealth tax, contribution of the wealthiest or new higher tax bracket… there is no shortage of proposals to make the “wealthiest” pay for the crisis. In the eyes of our political editorialist, Guillaume Tabard, a political trap has opened with this debate under the feet of Emmanuel Macron, faced with a deadly alternative: deny himself or shut himself up in the caricature of “president of the wealthy” “Restoring the wealth tax would undoubtedly be more costly than beneficial to the economy. It would encourage the escape of the better-off households and send a bad signal to investors. An unthinkable scenario at a time when France is going through the worst recession in its history “, Manon Malhère analysis of the Economy department. France is not the only country to question its taxation. The debate is also raging among our European neighbors, report our correspondents in Germany, Spain and the United Kingdom.

A month of unprecedented campaign. At the end of the Council of Ministers, the Minister of the Interior, Christophe Castaner, refined the calendar for the second round of the municipal elections, scheduled for June 28. The deposit of the candidatures was fixed from May 29 to June 2. The official campaign will start on June 15. Until then, the thousands of candidates still in the running have a month of campaigning to convince voters and above all to reinvent themselves in the era of the coronavirus. “The campaign will be special, they say, because of health constraints. No public meetings, no market towing, no door-to-door? Distorted campaign, then? Certainly, but recognize that it is rarely on the field that a second round campaign is played out ”, relativizes Guillaume Tabard in his letter to subscribers of Figaro, “Politically yours”. However, not all citizens are affected by this return to the polling station. Consult our search engine to find out if you are one of the 16.5 million voters called to the polls.

Seduce. Guillaume Poingt interviewed players in the “seduction market” to find out how they were adapting to the crisis. The French application Happn has thus changed its rules, allowing users to get in touch within a radius of 90 km instead of the usual 250 meters. “From June, a new feature will be launched: it will be possible to organize video meetings directly on the application”, explains our journalist who also asked a seduction coach if it was possible to flirt with a mask. The answer is yes. “We need to articulate more and speak a little louder”, advises Alex Wagner. “The charm of the smile no longer works and it is not ideal. But right now, people need human contact. Male-female relationships will never end. ”

See. Despite the ban on traveling more than 100 kilometers from our homes, Éric Neuhoff offers us to go to the Ile de Ré… through the film Husbands, wives, lovers , by Pascal Thomas. “Cinema seems to have been invented to simplify life. See again Husbands, wives, lovers is the best way to get to the Ile de Ré without having your tires punctured if you are not registered 17 “, he laughs. “Pascal Thomas reverses the classic situation. The wives stay in Paris with their girlfriends. Men go to the seaside with the children “, he reminds. “This vitamin comedy is worth all the antidepressants, deserves to be prescribed every evening by Professor Salomon. No social distancing is required. What happiness! What a rest! ”

For its first day and under a blazing sun, the royal castle of Amboise had the delicate charm that we know it

Claire Bommelaer, great reporter in the Culture department of “Figaro”

To escape. Claire Bommelaer visited the Loire castles which, for a week, have been able to welcome visitors again. She was present in Amboise last Wednesday for the reopening of the castle. “For its first day and under a blazing sun, the royal castle of Amboise had the delicate charm that we know it, the deep green in its park contrasting with the tuffeau stone”, testifies our special correspondent. “As everywhere, it was necessary to reorganize the circuits of visit, by pushing back sometimes a chest to leave more space, by condemning the small cabinets or the dead-end rooms, by setting up a barrier to divide a corridor.” And to ironize: “On the stone stairs, it was already no longer possible to cross paths for a long time, and the visit to the castles would be almost the same” as before “- were it not for the masks and the visors.”

To cook. Michelin-starred chef Anthony Denon, from the Auberge du Jeu de Paume, invites us to his home in Chantilly to introduce us to the charms of chicory from Picardy. He made it one of the headliners of his card. “The endive fascinates me because it is complicated to work”, he confesses. “It is bitter, but if it is cleverly combined with other flavors, it gives a very interesting result. The ideal way to counteract this bitterness is citrus fruits, fatty substances such as cheese, nuts or even cereals. ” Anthony Denon offers us to consume it smoked and accompanied by lemon, walnut and Comté condiment. “I tested it with my in-laws during confinement and I decided to put it, as an appetizer, on the restaurant’s new summer menu, as soon as the premises reopened. “

5. Deconfinement, instructions for use

The deconfinement does not mark the return to the life of before. It is done in a way progressive and differentiated depending on the red or green areas. Here are some rules to remember.

6. The reflexes to adopt

A few simple gestures help limit the spread of the virus. Here they are :

Covid-19 is transmitted by saliva, through close contact with an infected person, especially when they cough or sneeze. The virus also remains viable for a few hours on different surfaces.

The disease manifests with several symptoms. In 9 out of 10 cases, this results in a fever below 39 ° C. According to the World Health Organization, this fever is most often accompanied by a state of tired, signsshortness of breath and a dry cough.

7. What to do in case of symptoms?

The most important is now to get tested. According to the recommendations of the Ministry of Health, you should, if you have symptoms, stay at home and contact your doctor who will order a test. While waiting for the result, you must isolate yourself, wear a mask and list the people you may have contaminated.

Read also : From the isolation test to the tracing of contact cases, the patient’s journey from Covid

If the test is positive, the Primary Health Insurance Fund will contact those likely to be infected. You must then stay isolated at least 8 days, taking care not to contaminate your loved ones. Watch your health. If you have a fever, take paracetamol. Possibly plan a follow-up teleconsultation with your doctor.

A wonderful story of the time: what did Stephen Hawking think of the film?

Basketball: a white season and no recovery as long as it’s behind closed doors 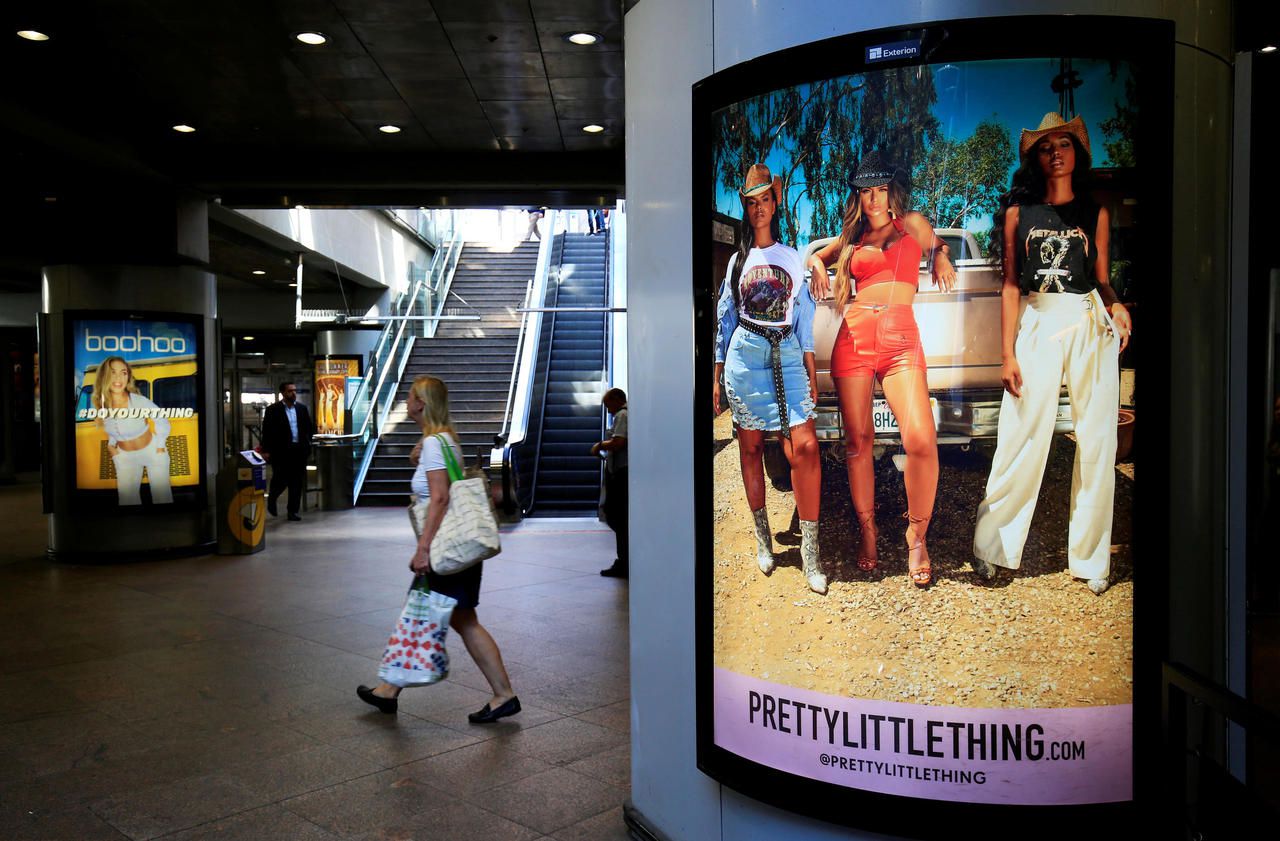 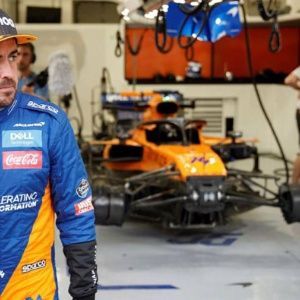 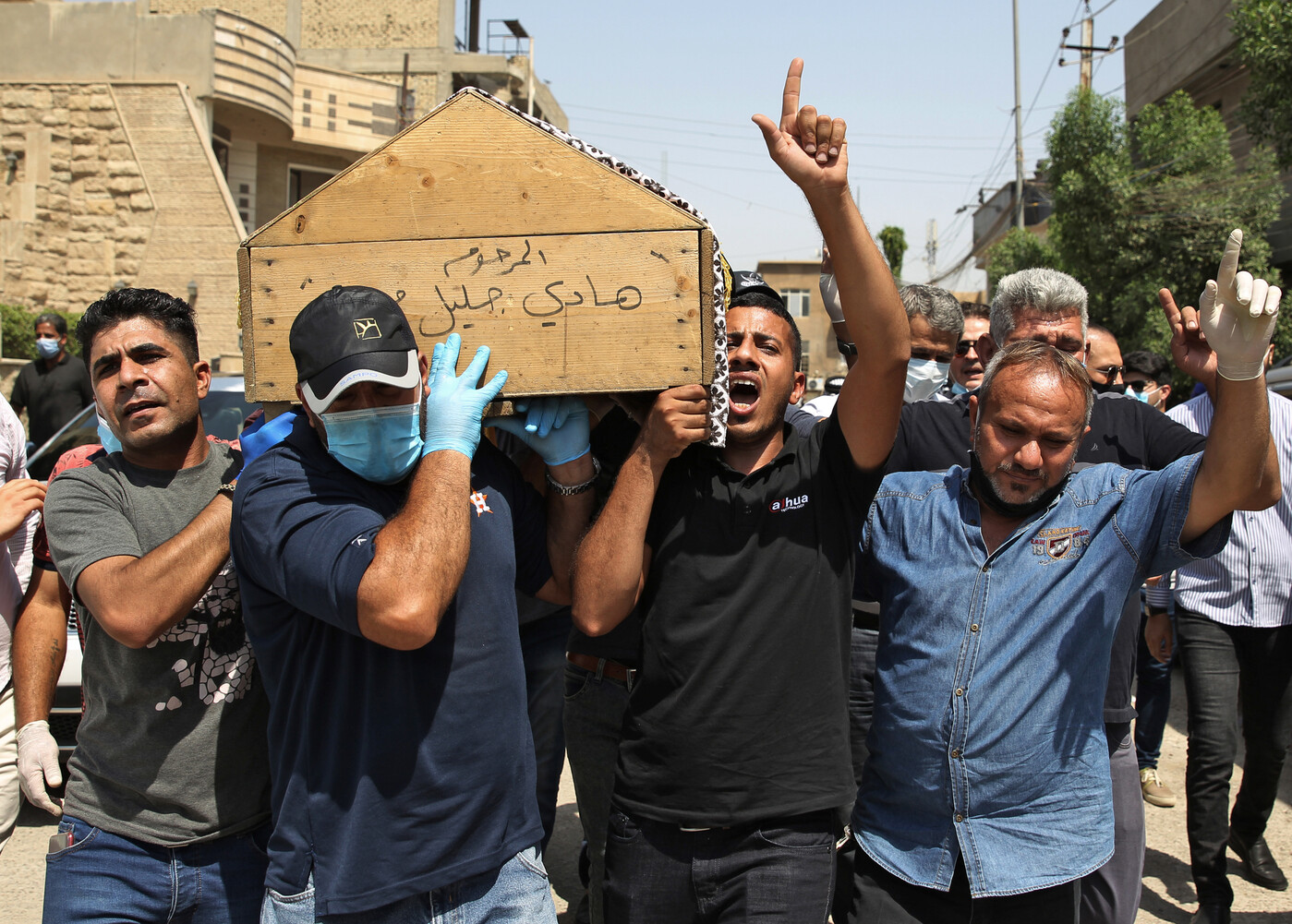 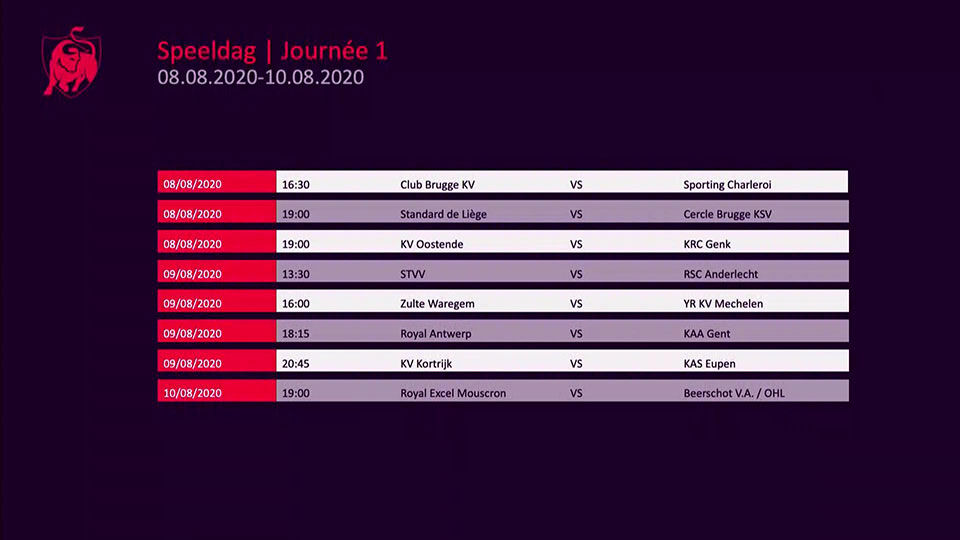