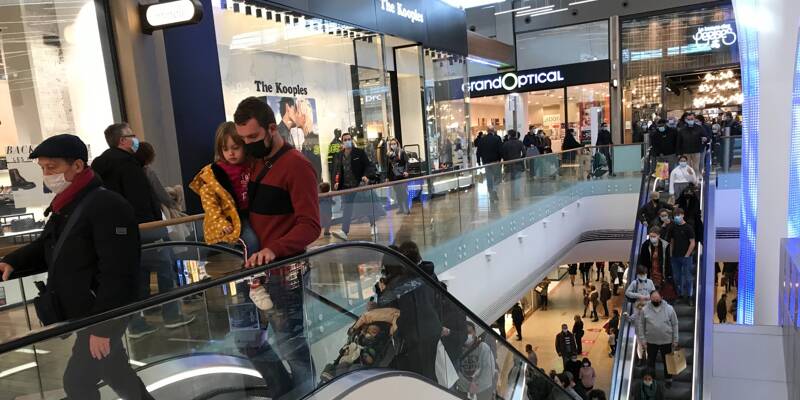 Announced this Friday, January 29, the closure of certain non-food shopping centers of 20,000m² and more has just been recorded by a decree.

In it, it is also specified what is meant by a sales store or shopping center.

It is “any establishment comprising one or more sets of sales outlets, including when they have independent direct access, in particular by public highway, and possibly other establishments open to the public which can communicate with each other, which are, for their access and their evacuation, dependent on closed mails “.

Everything is calculated according to the cumulative useful surface: “the total area including sales areas, offices and reserves, without deduction of hopper or post and calculated between the axes of party walls with the private parts, and the exterior bare of party walls with the common parts. The surface is taken into account independently of prohibitions on public access “, explains the decree.

These useful surfaces are therefore added together to see if the threshold of 20,000m² is reached. In these establishments, the withdrawal of orders remains prohibited.

Who can stay open?

In the decree, it is stipulated that the prohibition of opening “does not preclude the opening of retail stores falling under the following categories, including within shopping centers”.

When do they have to close?

This closure comes for at least three weeks, said the Minister of the Economy, Bruno Le Maire on Saturday.

“But this schedule may change depending on the evolution of the health situation”, said Francis Palombi, president of the Confederation of French Traders.

According to data from the National Council of Shopping Centers, this restriction concerns 396 places in France.