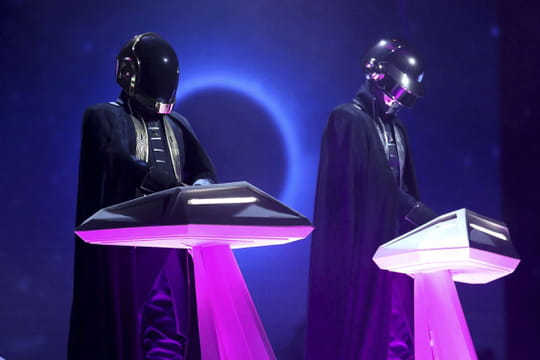 Seven years after the release of their last album, Random Access Memories, the most famous helmeted duo in the world is about to unveil a new project.

In these complicated times, let’s not skimp on the good news. And here is one that should delight more than one: Daft Punk is about to make his comeback on the front of the stage. It’s been seven years since the most famous helmeted duos hadn’t released anything new: nothing since the Random Access Memories album, released in 2013. Since then, they had participated in two songs for The Weeknd in 2016. But the new project of the two French will not have the form that we could have imagined at first (but at least, it would not be yet another false alarm of a return of Daft Punk).

Thomas Bangalter and Guy-Manuel of Homem-Christo are currently working on a soundtrack, that of the next film by Dario Argento. It was the latter who told it in the columns of the Italian daily La Repubblica: “They are among my admirers, they know all about my cinema. They learned from French friends that I was making a new film and they told me phoned: “We want to work with you”. We call each other very regularly: “We will send you the first songs soon”. They are enthusiastic. They will come to Rome as soon as they can, “he explains. . The film should be shot in 2020.