Home Sport What will Guardiola do after UEFA’s sanction? 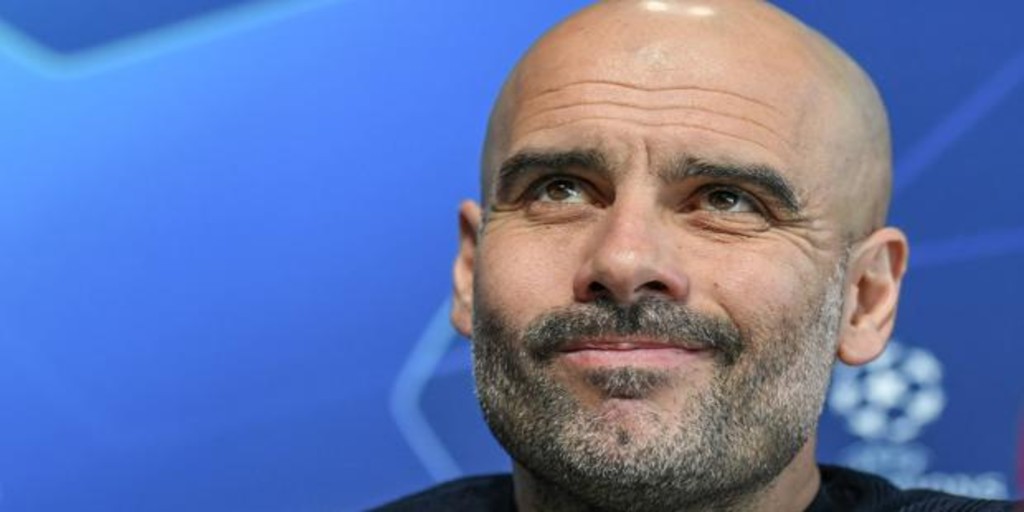 Already known the sanction that UEFA has imposed on Manchester City for falsifying their accounts and breaching the financial Fair Play, questions accumulate and speculation multiplies. One on which a few crowd is Pep Guardiola.

The Catalan coach, who will most likely lose an important part of his squad if finally the TAD does not solve the mess and the City is unable to play in Europe during the next two seasons, has before it a capital dilemma: to continue or not follow.

Guardiola has always expressed his total commitment to the City, whose sports director is his friend Txiki Begiristain, and where he has taken people as close to him as Manel Estiarte. It is also the only club where he has been more than three years: it was right there, at that point, when he decided to leave Barcelona and Munich. In Manchester he is in his fourth year.

That commitment would find in its eagerness to put before the Champions all that has to do with the domestic, mainly the Premier, a golden argument to continue linked to the City, creating a project that aims to recover the helm in England, where Liverpool He is beating him, and laying the groundwork for an assault on Europe in 2022.

The other option, the one of the exit, finds very clear candidates as soon as the name of Guardiola is in the shop window. Juventus, in disgust with Sarri, would be his main option. Spain, Germany and England have already seen their teams dominate their leagues, and the Mediterranean country would be the only one that makes up the big league quartet that Santpedor would have pending.

A sabbatical year or make the leap to a selection are other options not at all disposable, but much less likely. . 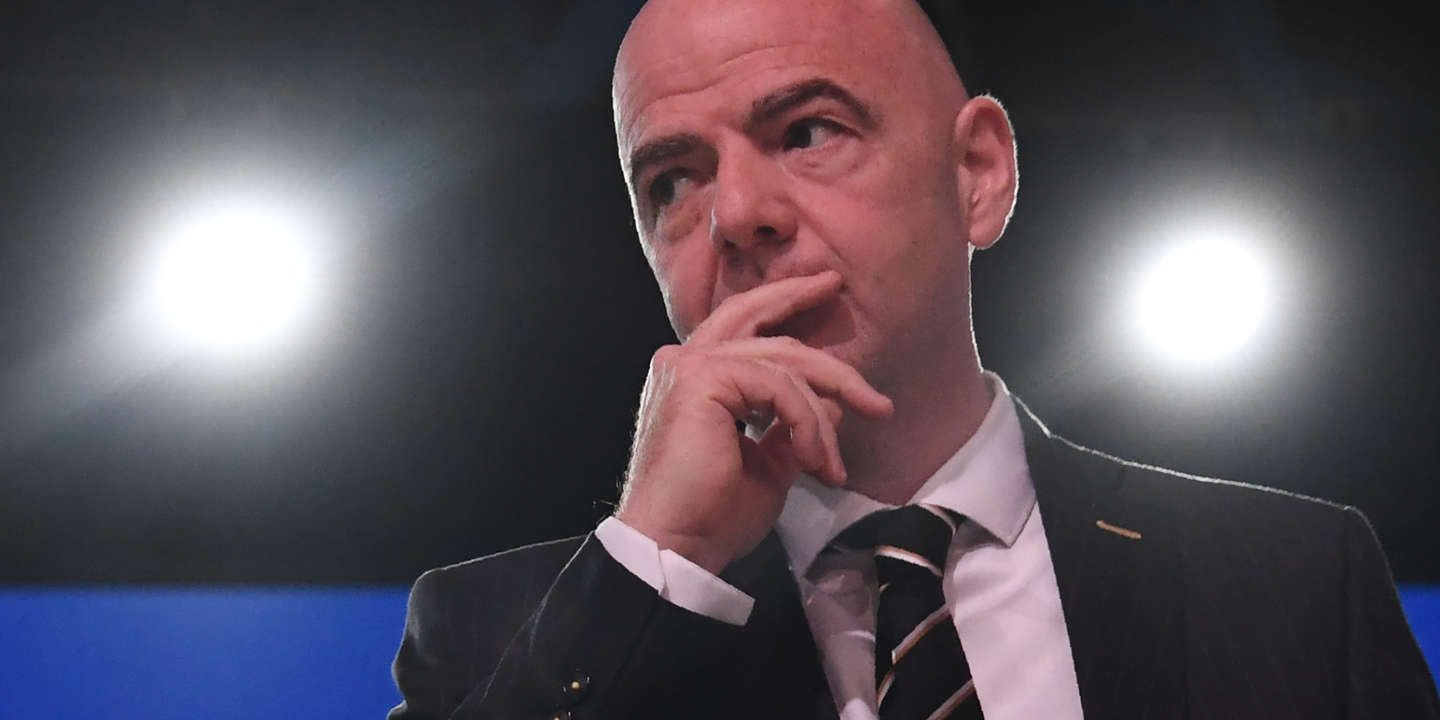 the report which reinforces suspicions about Gianni Infantino 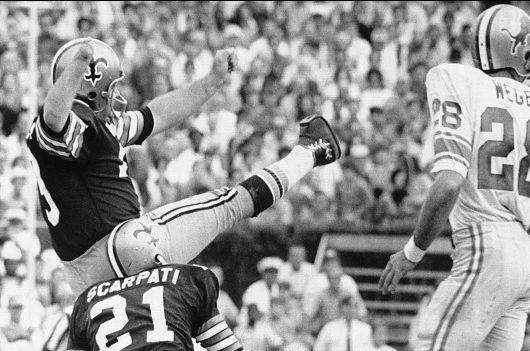