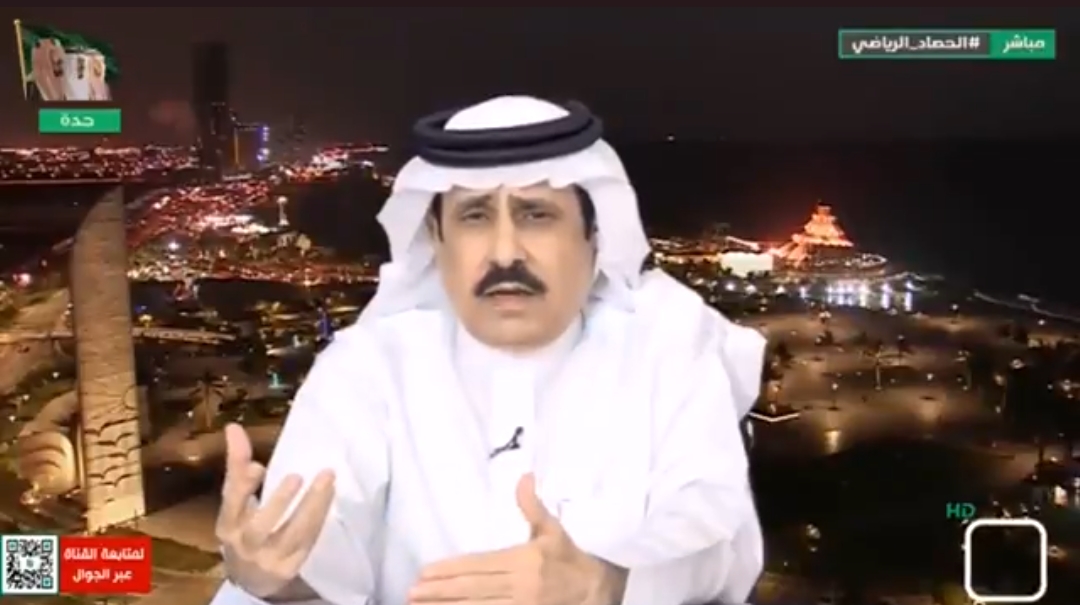 Al-Marsad Sports: Sports critic Ahmed Al-Shamrani revealed a surprise about Paulinho’s contract after the decision to leave by mutual consent between the management and the player.

Al-Shamrani said during his appearance on Al-Hassad Sports Program: I was looking for a hidden matter about this departure, but the player clarified things, but information from within the club, the player was not serious two games ago and there were crises for him.

And he continued: I made sure of Al-Nafei, and for the first time, Al-Ahly announced that he had paid only a month’s salary and gave up everything, even his agent, who did not receive money because the contract was terminated by mutual consent.