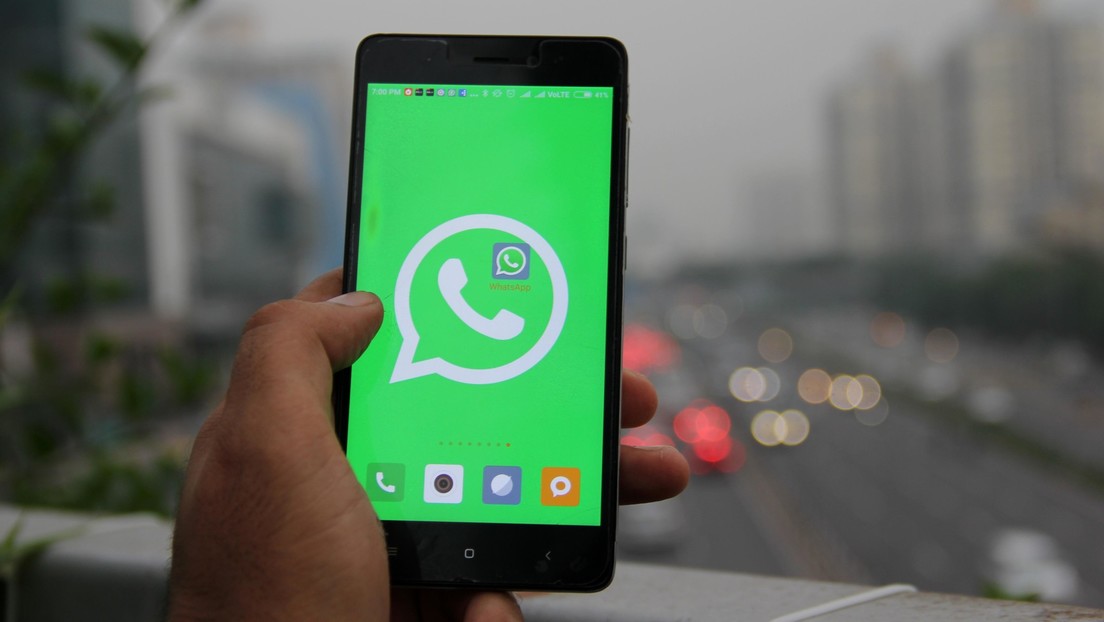 “We want WhatsApp Web and Desktop to be as robust as our mobile applications so that people can communicate privately and securely,” says the company.

WhatsApp announced on Thursday that it begins to implement new functions, including a security tool for WhatsApp Web and its application for computers.

To log in to the web or desktop version, the user will have to authorize access through the biometric system of their ‘smartphone’, using facial or fingerprint unlocking.

The Facebook-owned company explained in a statement aforementioned by The Independent that the new system “will limit the possibility that a companion of house or office can link devices to an account” that does not belong to him. In addition, he assured that WhatsApp will not have access to the biometric data of Internet users.

“This year we are adding many more features to our ‘apps’ for Mac and Windows, as well as to the web,” he said. “We want WhatsApp Web and Desktop to be as robust as our mobile applications so that people can communicate privately and securely in the way that suits them best,” the company added.

Until now, to connect the phone to other versions of the application, you simply have to scan a QR code that is displayed on the computer screen when accessing the WhatsApp website.