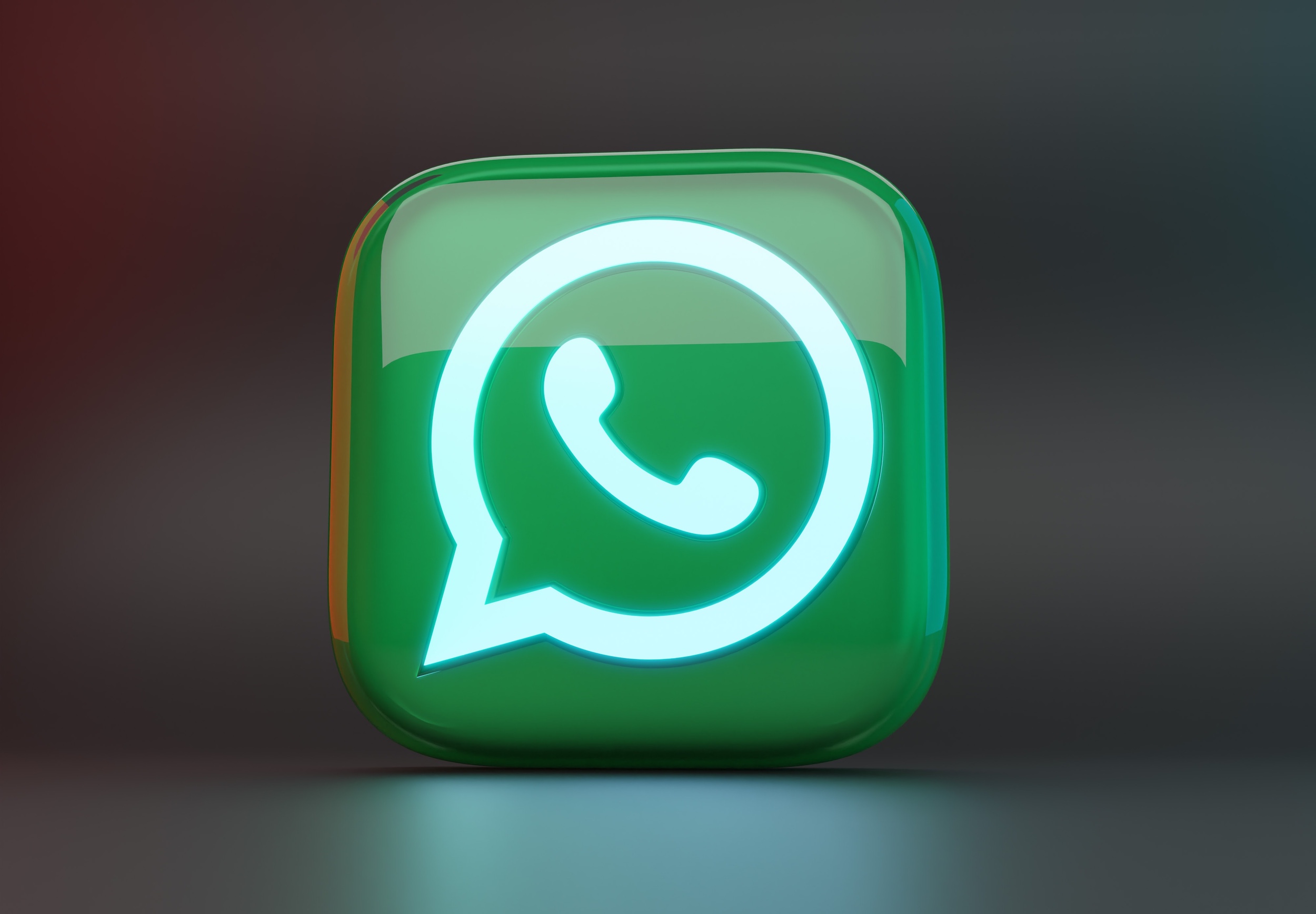 The completely native application of WhatsApp for Windows is here. According to The Vergethe app came out of its beta state and comes to replace the proposal based on the version of browsers —and on the Electron framework— that we had been using for a long time.

The best thing about the new WhatsApp application for Windows is that you won’t need to depend on your mobile anymore. It will work independently, so you don’t need to pair your device, or have it turned on and connected to the same network as your computer.. These were the requirements to use the web version of WhatsApp, but this cumbersome process was left behind.

In fact, WhatsApp explains in its web that this app has been developed natively for Windows. Therefore, they ensure that we should have a much smoother and better experience than the web variant of the service.

In addition to this version for Windows, WhatsApp has confirmed that is working in a universal app for macOS, which implies its possible release on the iPad. Of course, it will offer Mac users the same possibilities that those who use Windows as the main system on their computers can now enjoy.

Yes indeed, Please note that this new app may not be available in some regions.. While some users have been able to install it successfully – albeit experiencing crasheos-, others have not been able to access it from the official linknor from the Microsoft Store app.

A first look at the new WhatsApp app for Windows

First of all, it seems that the company has slightly renewed the aesthetic section of it. Now, they offer a cleaner and more modern interface, although it is still clearly recognizable.

As previously mentioned, the biggest novelty is will allow you to use WhatsApp on your computer independently of your mobile. In fact, the above has been possible thanks to the multi-device function of WhatsApp, with which you can link up to four different teams to the same account. From them you will be able to chat with your friends and keep end-to-end encryption intact, says the company.

Of course, this feature has some negative sides. Among them, we know that can’t delete chats from all devices. For this reason, if you have an iPhone, but you also have your computer linked, the messages you delete on the latter will remain intact on the former. Also, you will not be able to call or talk to people who have very old versions of the application.

Dollar in Colombia closed strongly on August 16: why?

After the loss of Diego Verdaguer, Amanda Miguel is honest and talks about the hard problem she faces