More than 1.5 billion users and an end to growth is not yet in sight: Whatsapp is the most popular messenger, at least in the western world. In order to continue to assert itself against the strong messenger competition, Facebook, Whatsapp’s parent company, continually integrates new functions. Now there is a whole bunch of new features.

Animated stickers are a function that has long been at the top of users’ wish lists. These can be posted directly to the chat – a similar function is already known from Messenger Telegram. Animated stickers are now a popular alternative to gifs. How many stickers there will be at the start is not yet known.

Here is a foretaste of the animated stickers:

Also new is the addition of contacts via QR code. It is enough to scan a QR code with the camera, then you can start chatting right away. The feature is aimed not only at private individuals, but also at companies: Companies can place QR codes in their branches, on invoices or directly on their products, so Whatsapp users can get in touch with the brand without further ado. Companies can create an automatic message to start the dialog faster, explains Whatsapp.

There are further improvements in video telephony mode. In April, the limit for group calls was raised to eight participants. If this is too confusing, you can tap a person longer, then you can see it in full screen.

– Apps: This is how the billion dollar business with small tiles works

– Cloud gaming: The video game world is about to undergo its greatest change 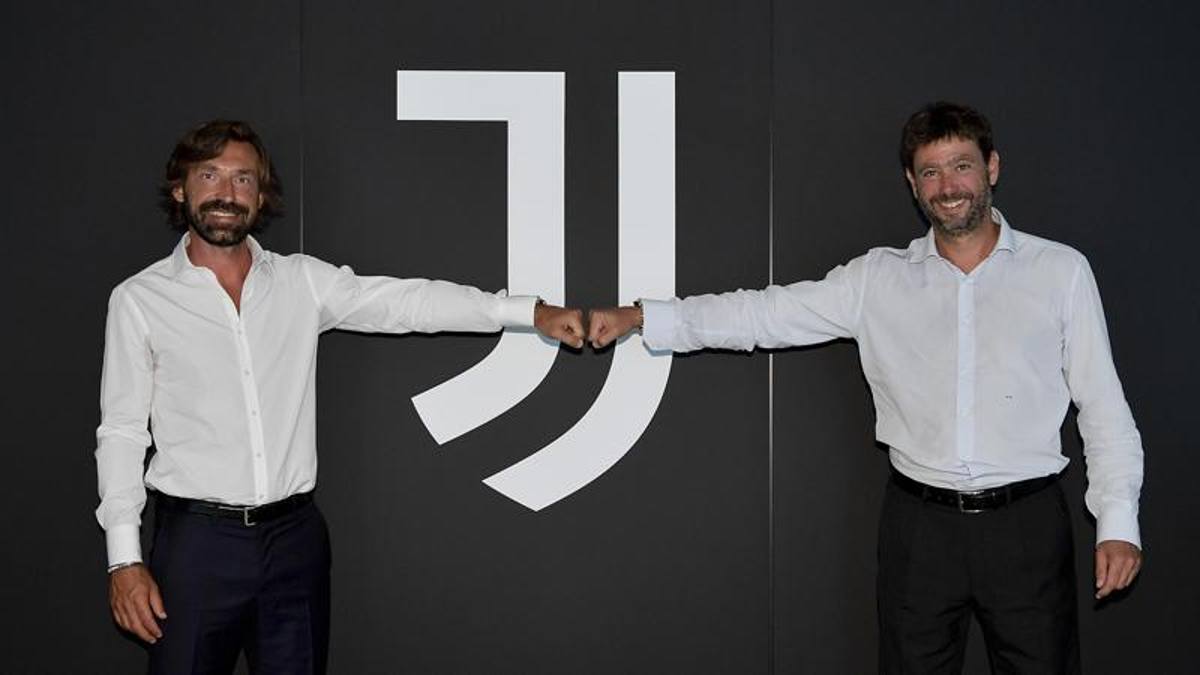 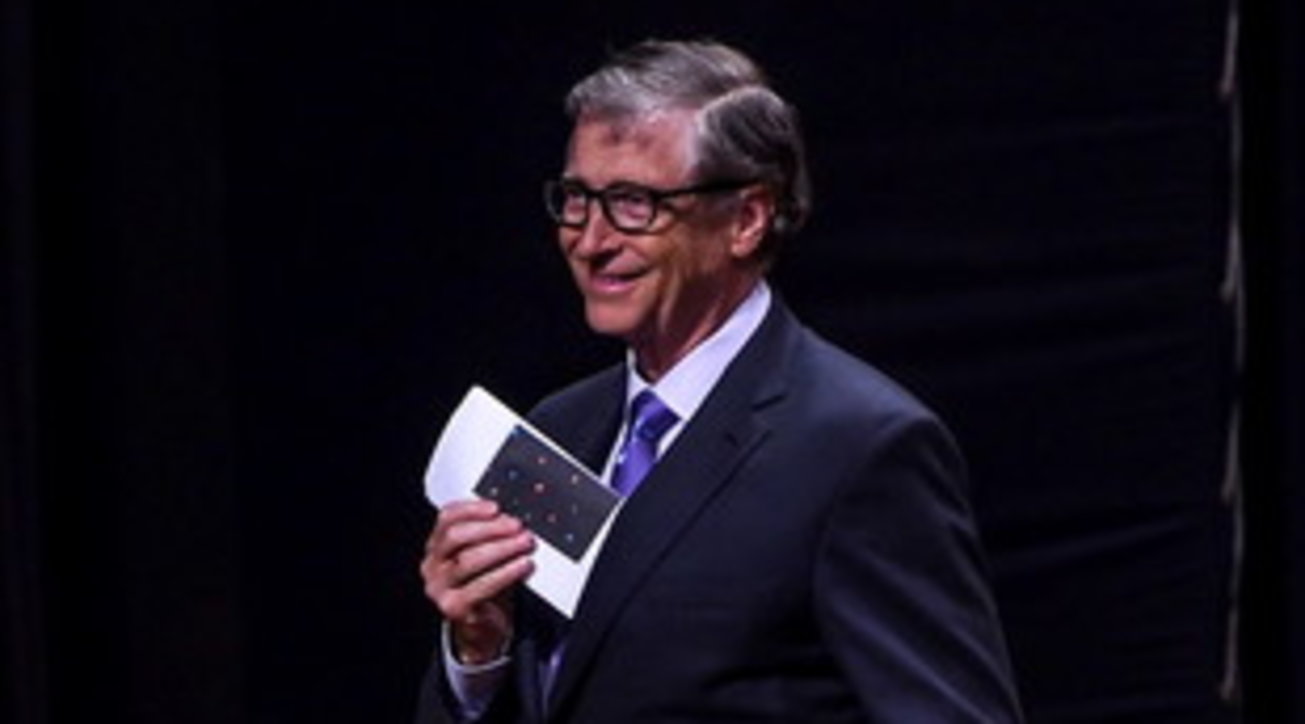