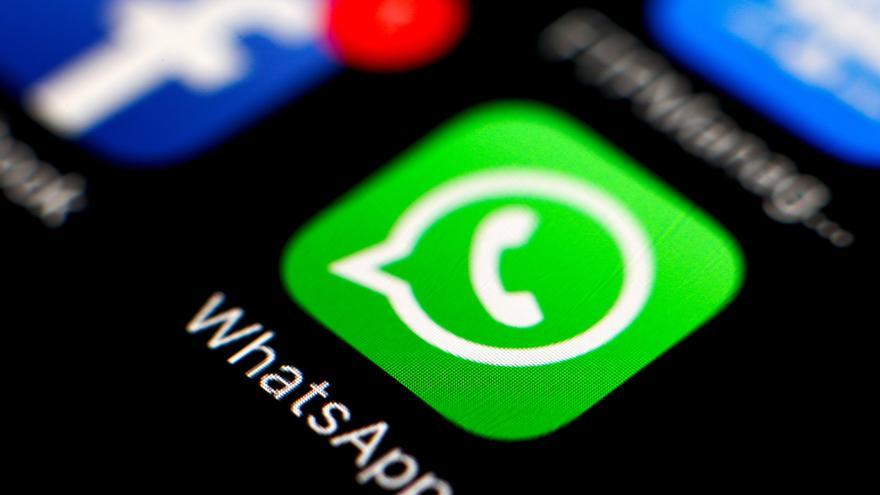 WhatsApp works on the possibility of transcribing the voice messages, a feature that until now required the use of third-party applications, but that will arrive in a future update of the instant messaging service for iOS.

The transcription of voice messages will be possible on Apple devices as an optional function, as reported by the WABetaInfo portal, where they ensure that the messages will not go through Facebook servers, but will contribute to improve speech recognition technology from the apple company.

Precisely because of the role that transcripts will play in Apple technology, the role will require accepting an additional permission, where it is explained that “the conversation data of this ‘app’ will be sent to Apple for processing”.

If accepted, the user will find a new section dedicated to transcripts, which are also saved locally on the device, which will allow you to read them later or as many times as you want without having to do the process again.

The portal indicates that there is no information about the arrival of this function on Android, where until now users who wanted to have voice messages in writing have used third-party applications.