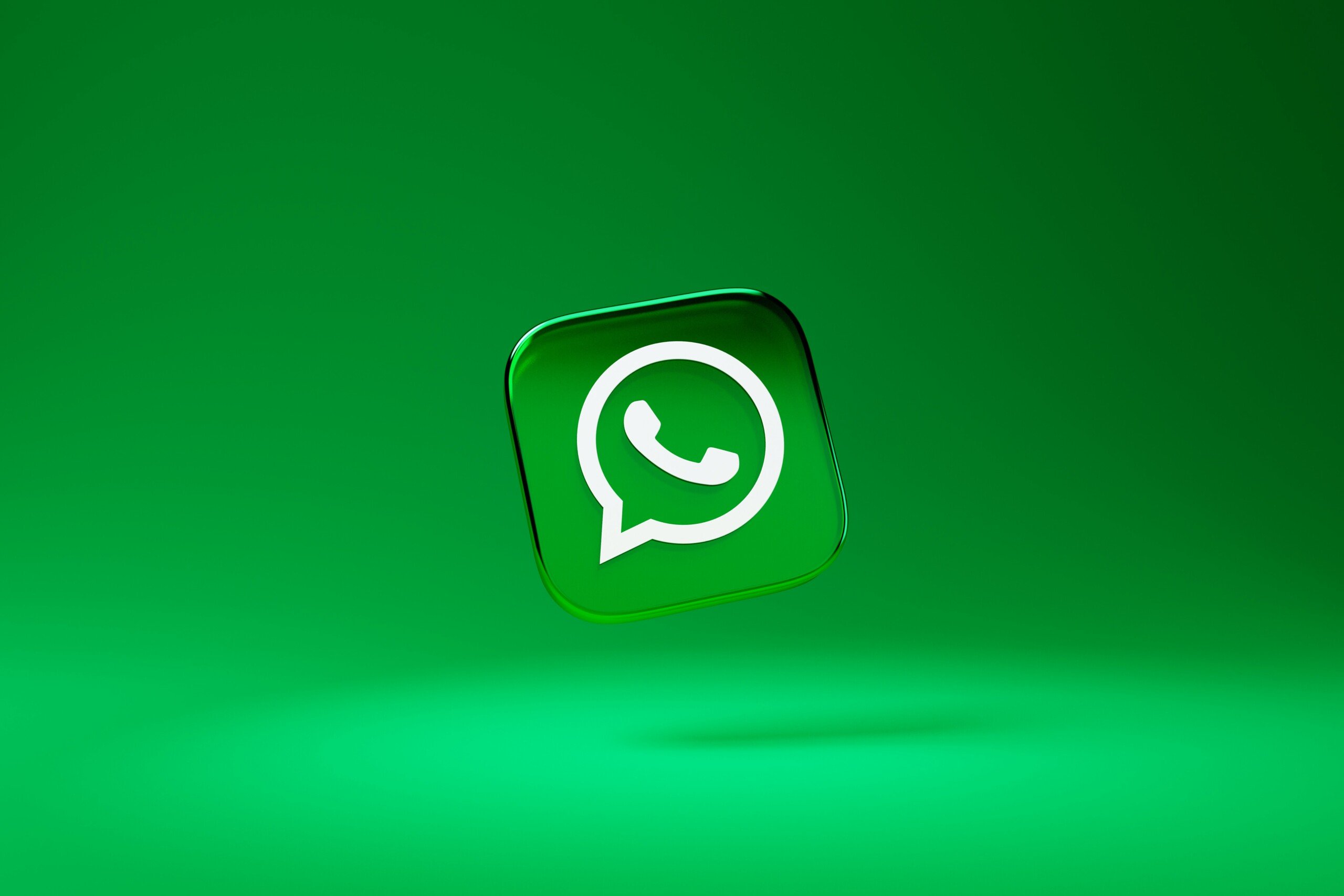 WhatsApp releases a new beta version of its application with an improvement to its reaction system, this time at the level of the photos you send in a conversation.

Last April, we learned the arrival of reactions in WhatsApp : these are emojis that can be attached to the messages that you receive in order to express a reaction to them. L’application deployed a new beta for iOS which improves this system, with a small modification at the level of the photos in the conversations.

This is WABetaInfomedia site specializing in the application WhatsApp which relays the changes brought by the beta 22.12.0.70 on iOS concerning the reactions on a photo album. Indeed, when you send photos in a WhatsApp conversation, the application collects them in the form of an album. Until now, reactions on an album were possible, but we could not know which photo they concerned precisely as the media writes:

« In the previous version, users could not understand which photos or videos in an auto album received a reaction without opening it. With this feature, beta users can now see a media window directly in the reaction info: the media thumbnail helps the user understand what media has been reacted to in an auto album . »

This feature is available to some WhatsApp beta testers on iOS as well as some professionals. We also learn that other activations are scheduled for the next few days.

WhatsApp therefore continues its series of feature improvements, including that of its story system or the ability to quietly leave group conversations. In the largest construction sites in progress, there are the multi-device as well as the redesign of the versionsdesktopof the app. All of this comes at the expense of older smartphones; WhatsApp will soon no longer work on iOS 10 and 11.

“If to tell a truth …”: Denisse Flores attacked after Rodrigo Herrera’s complaint for intimate accusation