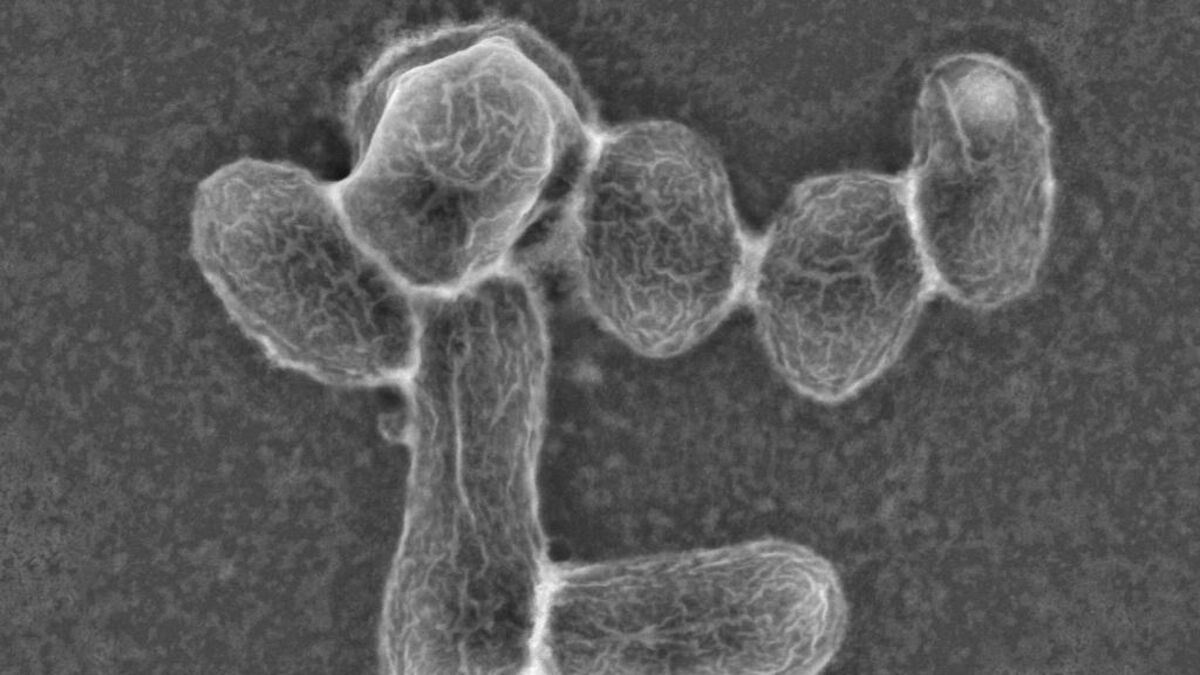 It is perhaps because he has been pampering his own for years that Jean-Jacques Trochon finds the right images to imagine the intestine. “Imagine it as a beehive, buzzing with billions of bacteria. There are insignificant and very useful ones. Among them, one is the queen of queens: “Akkermansia muciniphila”, enthuses this 59-year-old patient who, after battling aggressive kidney cancer, had to deal with its resurgence in the lungs.

At Asco, the world congress of oncology which is being held until Tuesday, one more wreath was placed on “AKK”, the nickname of this intestinal bacteria, at the heart of a study conducted at the Gustave-Roussy Institute from Villejuif (Val-de-Marne). “We analyzed the stools of 311 patients suffering from lung cancer. About 50% of them own AKK. However, the result is that those who have this bacteria in normal quantities respond better to their treatment with immunotherapy than those in whom it is absent. Their tumor size was reduced and their overall survival increased. Almost 57% of patients with AKK were still alive at twelve months, compared to 43% for the group without. The difference is significant, ”explains Dr. Lisa Derosa, researcher in tumor immunology and immunotherapy. Already, a link has been established for kidney and lung cancers and certain melanomas.

Predict the effectiveness of treatment

Using the microbiota to predict the ability of immunotherapy to work… a welcome “tool” when we know that this treatment is revolutionary but that it is only effective in a small proportion of patients. As a reminder, the microbiota is the 39,000 to 44,000 billion microorganisms, viruses, bacteria and fungi that live in our digestive system, play an essential role in digestion and interact with our immune system.

But there you have it, once Gustave-Roussy’s work has been analyzed, one wonders: there would therefore be on one side the “lucky AKKs” and “too bad” for the others? “No, precisely, reassures Lisa Derosa. The idea for us is to use this information to better adapt the treatment, but also to explore all avenues to generate the bacteria in the microbiota. “

For the researchers, the next step is therefore the imminent creation of ClinicObiome, the “microbiota clinic”, a program to regulate the microbiota and make it a new weapon against cancer, this disease which kills nearly 157 people every year in France. 000 patients. Among the axes, the development of an Akkermansia pill. “It would be like a food supplement, to be taken orally. It could be given, if necessary, before starting immunotherapy in order to avoid resistance to it, ”hopes the doctor.

The track of the “Keto diet”

To reboost the microbiota, doctors also take a close look at the so-called ketogenic or keto diet. Its principle: the drastic reduction of carbohydrates (sugar) for the benefit of … fat, with a considerable intake of lipids. “This is something serious, we have seen it in American studies on breast cancer and in work carried out on mice,” notes Lisa Derosa. Jean-Jacques Trochon, the patient who blew the whistle on the scientists at Roussy, believes it hard as iron, he who has eliminated almost all the sugars from his plate but feasts on salmon, nuts, avocado, coconut oil … “Today ‘hui, after 26 metastases in the lungs, I am doing very well, ”he says.

But beware, the signal must be confirmed as proof! A study called KétoRein will begin in a few months at the Villejuif institute, with 60 patients. “This study is very important. But, in the long term, the ideal would really be to end up with the creation of the pill because this diet remains very hard, I myself have tried it to understand, says Dr. Derosa. It is interesting but requires a big change in habits. “

In the meantime, to study “the microbiota signature”, the teams need patients. “There is still a taboo, collecting stool is not like collecting blood, for some it remains difficult, regrets the researcher. However, this helps us to better understand, to progress and to develop new drugs against cancer. “