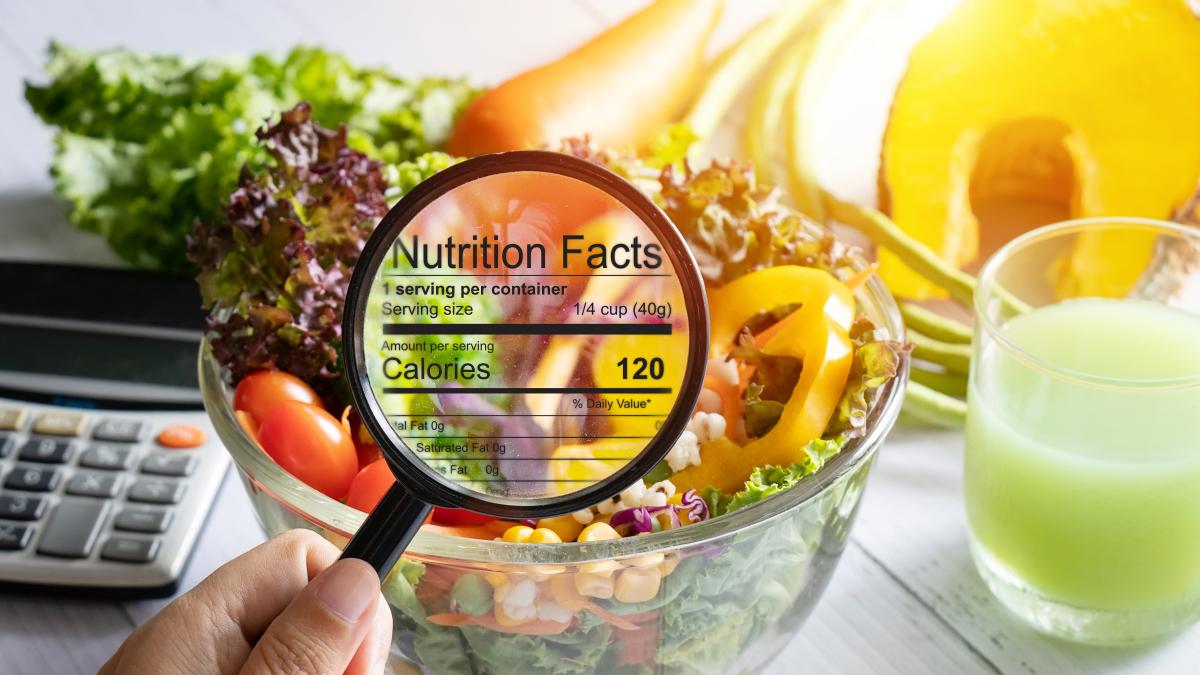 Being obsessed with healthy food is one of the least known eating disorders and proof that anything that is out of balance can have consequences for our physical and mental health. This eating disorder, known as orthorexia nervosa, was coined by Steve Bratman in 1997 and its main symptom is an excessive and recurring obsession with healthy, organic and pure food.

now one revision A recent systematic analysis, which analyzes different studies, has detected a group of people with a higher risk of suffering from this disorder, since it collects evidence of the prevalence of orthorexia among people with Mellitus diabetes.

It starts as a job to gain health and can end in a serious psychological problem.

The obsessive fixation on the healthiest foods in this type of person usually has even greater consequences than in healthy people, since it can complicate metabolic control and the evolution of the disease itself, according to this qualitative synthesis.

In conclusion, patients with diabetes mellitus may tend more easily towards orthorexia nervosa, which would stem from the desire to take better care of themselves.

The obsession with ‘healthy’ food floods the media and social networks. And, while it is clear that a healthy diet promotes well-being, the obsession with this type of food can lead to this eating disorder that does not stop at avoiding harmful eating habits, but often leads to making extreme decisions , even compromising their physical and psychological well-being.

How to recognize orthorexia

People who suffer from orthorexia avoid foods that are not organic and that may contain artificial substances and become obsessed with the way food is prepared. This is how a picks it up Article published in the Mexican Journal of Pharmaceutical Sciences, which talks about the frequent lack of essential nutrients in people suffering from orthorexia nervosa and who are often vegan, raw vegan or frugivorous (when they eat exclusively fruit).

Those who suffer from it refuse to eat outside the home, which often ends up breaking their social network and can lead to serious emotional problems. What begins as a job to lose weight or gain health can end up being a serious psychological problem and a significant decrease in quality of life.

These patients give up the pleasure of eating in exchange for eating pure food. Likewise, it is common for them to spend more and more time looking for information about each food and not to eat anything impulsively. Not giving in to impulse is the goal.

As stated in the aforementioned article, another of the usual traits is usually a feeling of superiority towards those people who do not eat like them, as well as a growing abandonment of other daily activities, which can lead to social isolation and obsession with the control. In addition, victims of this disorder often display symptoms consistent with obsessive-compulsive disorder.

In the psychological aspect, these people obsessed with orthomolecular nutrition, usually have high levels of dopamine, and low levels of serotonin, which can translate into an excess of euphoria, alternated with high levels of anxiety.

They tend to carry a great deal of guilt when they break their self-imposed rules and come to suffer a gradual distortion of thought and flatly reject criticism. The treatment to overcome it requires the intervention of an interdisciplinary health care team, which includes the intervention of psychotherapists and dieticians.

Minimum Wage 2022: how much will it be raised, since when does it apply and benefits of the increase according to Conasemi | Government of Mexico | Mexico | Mexico City | United States | USA | USA | MEXICO