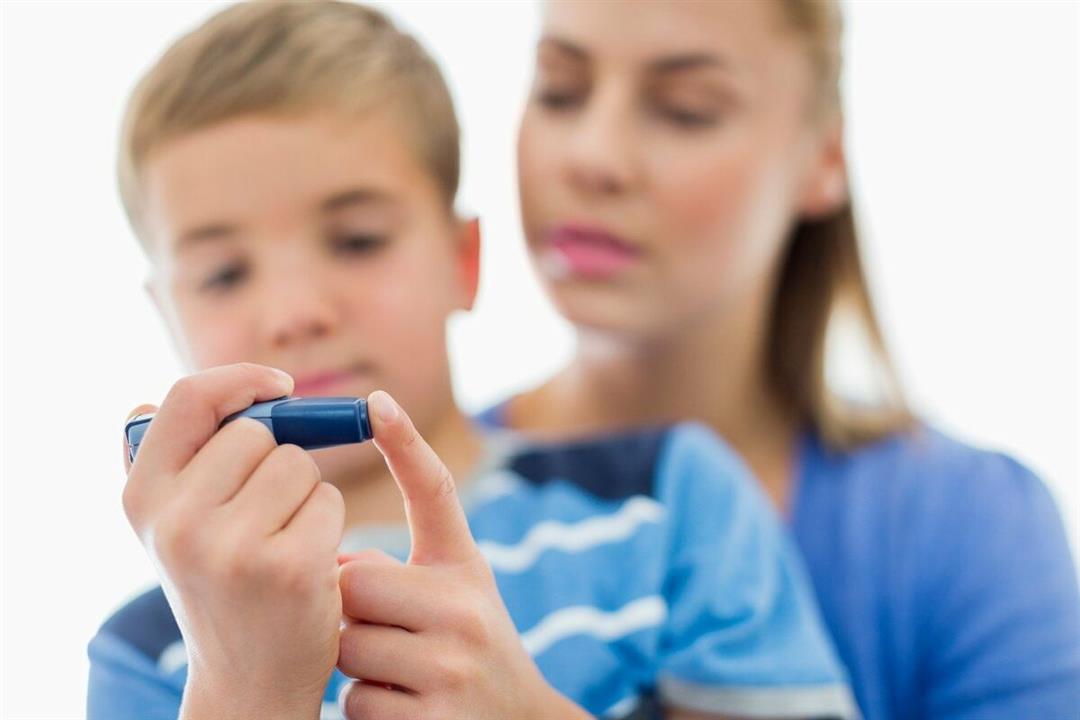 Types 1 and 2 diabetes is not limited to adults only, but children are also affected by multiple factors, so how can you live with it?

In this regard, Dr. Mona Salem, Professor of Pediatrics at Ain Shams University, and Vice President of the Egyptian Society of Diabetes and Endocrinology, said that childhood diabetes is a chronic disease that requires a certain healthy lifestyle, to control the level of sugar in the blood, and to prevent health complications that cause The child may be exposed to it.

When does childhood diabetes appear?

The professor of pediatrics at Ain Shams University added, childhood diabetes of the first type may appear suddenly in infants and children, as type 1 diabetes occurs, which is common among children; When the pancreas does not secrete enough insulin, the cause is unknown, but it is believed to be due to genetic and environmental factors, and its symptoms include:

The child feels sleepy and lethargic.

Type 1 diabetes is treated in children with insulin injections. The dose of insulin varies from one patient to another. The plan to regulate insulin doses for the child usually includes two types of insulin, the first is rapid-acting insulin, which is often used during the day.

You may be interested in: Diabetes in children .. How can live with it?

The second type is a slow-acting insulin to control sugar levels during sleep at night. Young children at the onset of type 1 diabetes often need multiple small doses of insulin, and they may not need the nightly dose of insulin at the beginning of the diagnosis, but with age they do.

You may also be interested in: Learn about the most prominent technologies for the treatment of diabetes

Cambodia live organ harvesting price list!The most expensive thing that can be sold all over the body is it-Life-Zhongshi News Network