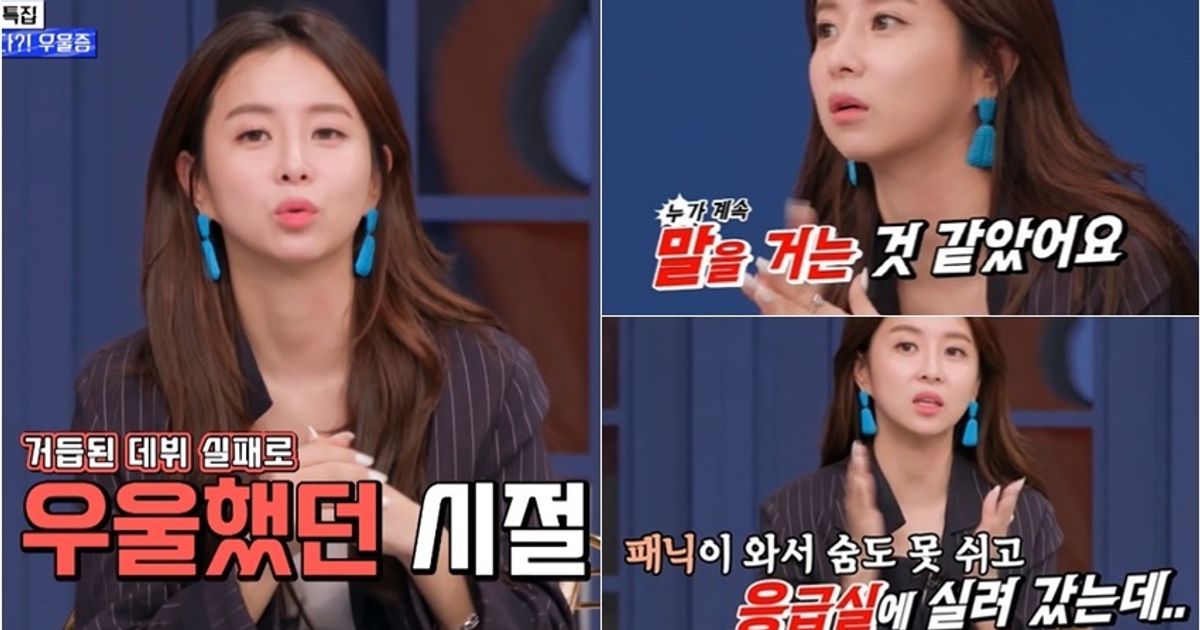 Eun Ga-eun revealed that she suffered from depression and panic disorder.

Trot singer Eun Ga-eun revealed that she suffered from depression and panic disorder.

In the TV Chosun ‘Wakanam’ broadcast on the 12th, a special feature of ‘Heart Physician’ was in progress, and we had time to find out how to treat and prevent panic disorder.

On this day, the cast conducted a picture test before recording, and among them, Eun Ga-eun drew curiosity by drawing a person sitting lonely behind a tree.

The attending physician said, “He is a singer on a colorful stage, but when the stage is over, it can be relatively empty. If I meet my spouse in the future, I think it would be good to meet someone who has a lot of heart and can endure and give me warm energy.”

Then, when the story about depression came out, Eun Ga-eun said, “When I was preparing for a dance group, I was very depressed because I couldn’t keep going.” “I enjoyed it. I listened to sad music and tried to write lyrics using my depressed emotions. But as my depression got worse, it felt like someone was talking to me. At the time, I didn’t even know it was depression.”

He even suffered from panic disorder for three years. He said, “After taking the medicine for a year, I felt like I was constantly dazed. One time, I left my medicine and went to China.” He said, “I couldn’t make a new medicine, so I went to the emergency room. At that time, I thought I was dependent on drugs, so I stopped taking them for a year and suffered for two years.” 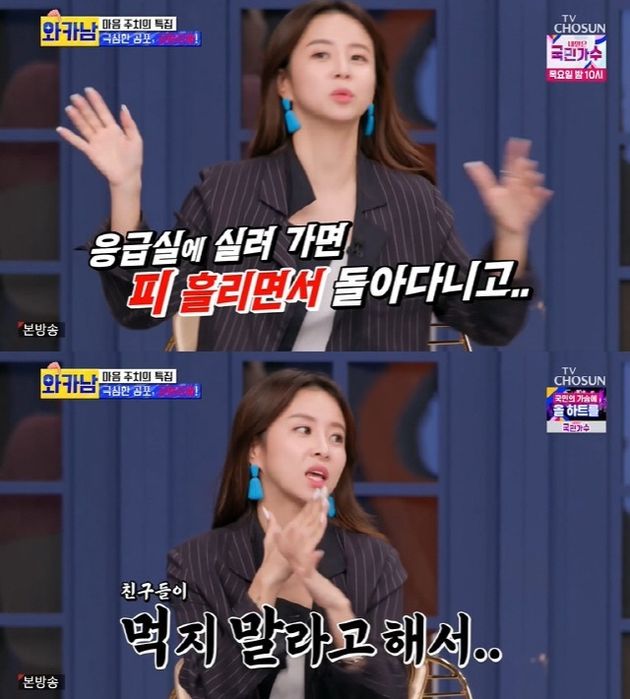 Eun Ga-eun revealed that she suffered from depression and panic disorder.

He said, “There was a time when I walked around bleeding in the emergency room. Not long ago while filming, I couldn’t breathe. That’s why I calmed my mind by touching toys and breathed with a bag every break.”