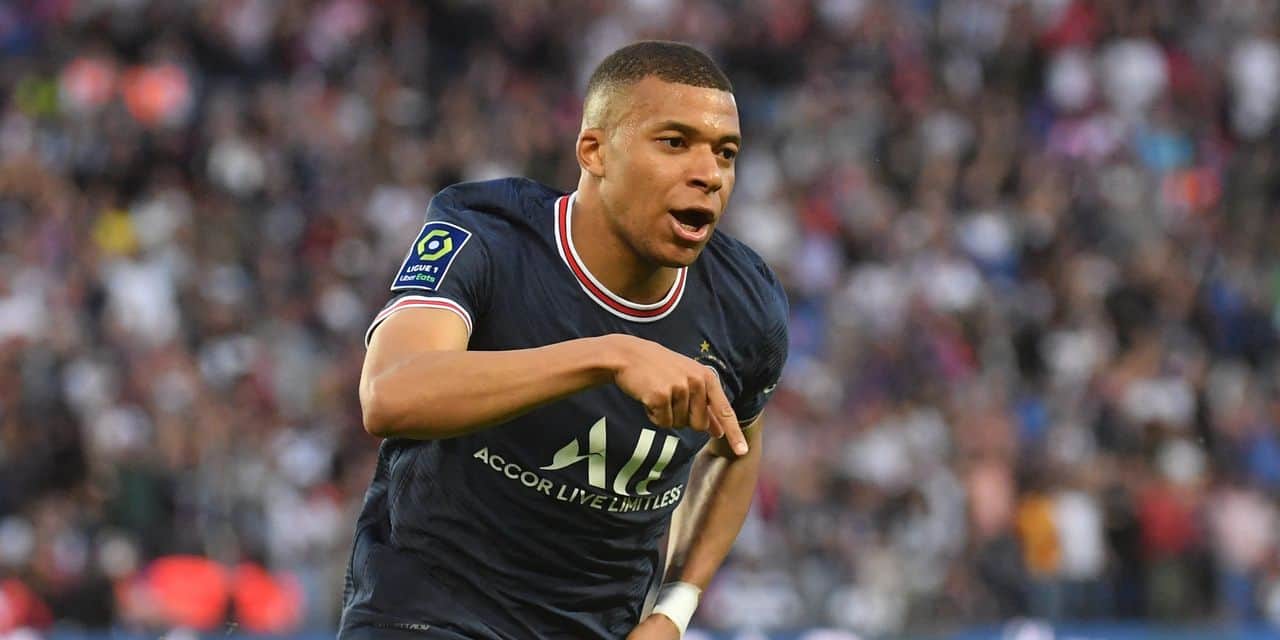 It may be an unexpected outcome, but Kylian Mbappé will remain a Paris Saint-Germain player next season. The Bondy wonderkid has extended his contract until 2025 when he was highly desired by Real Madrid. The trend has long been for a departure to the Spanish capital. In the end, nothing will happen.

Just last week, the French journalist from RMC Sports Fred Hermel was in any case convinced that Mbappé was going to wear the colors of Madrid. “Given how my contacts in Madrid react, I think there is no longer any doubt that he is going to Real”, he said on the air of After Foot last Tuesday.

Words that did not fail to be taken up on social networks during the weekend, once the extension of the French striker was recorded.

According to the journalist, Mbappé had indeed given his agreement to Real Madrid to join the Santiago Bernabéu stadium next season. “In football, there are those who respect the word given. And then there is Mbappé …”, wrote the journalist on Twitter on Saturday afternoon, when the trend for an extension had grown. .

This should not have pleased the Mbappé clan. Fayza Lamari, the mother of the former Monaco player, therefore came out of the woods to defend the choice of her son and reframe the journalist. “Mr. Hermel, when we don’t know, we keep quiet… Never was an agreement given. Yours,” she replied.

However, Hermel does not budge. According to him, at Real, we assure that we had received the definitive “yes” from the player despite what his clan claims. Which recalls a golden rule in football: a transfer is not concluded until nothing is signed…

On the pages of social networking sites.. a dollar for sale at the highest price in Egypt