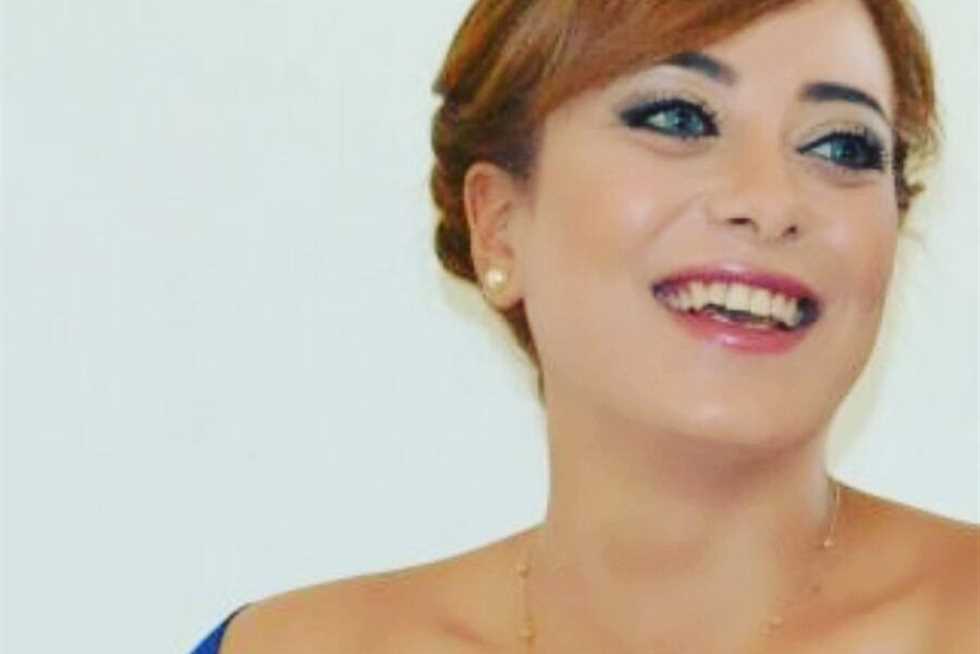 Actress Shaima Farghali, the wife of the late artist Said Saleh, revealed the secret of her taking off the hijab after her husband asked to wear it, noting that she continued to wear the hijab for a period of 5 years during the marriage.

“Shaimaa” said during her hosting of the “We say violin” program, by the journalist Yasmine Al-Khatib on the “Al-Nahar” channel: “Said my husband asked me to wear the veil, and to stay away from the artistic community, because I am afraid for you, and I wore the veil after his words with me and continued for a period of 5 years to wear the veil, Because I was in love very happy.”

Regarding her taking off the hijab, Shaima replied: “When Saeed got tired, I felt that life was suffocating us, so I decided to go back to work and take off the hijab.”

She explained: “I don’t mean that, because I was spending on my husband’s happy, but I thought and said life is a partnership and I must stand with my husband, because in the event of a happy retreat, he will be on a second party who supports him.”

She added: “I helped him because his goodness overwhelmed me. He did not have a balance in the bank. All who owned an apartment in the city of Alexandria, and I was spending from his goodness; Because he was my cash worker, and most of my money in the bank was his money, and from his grace is higher.”