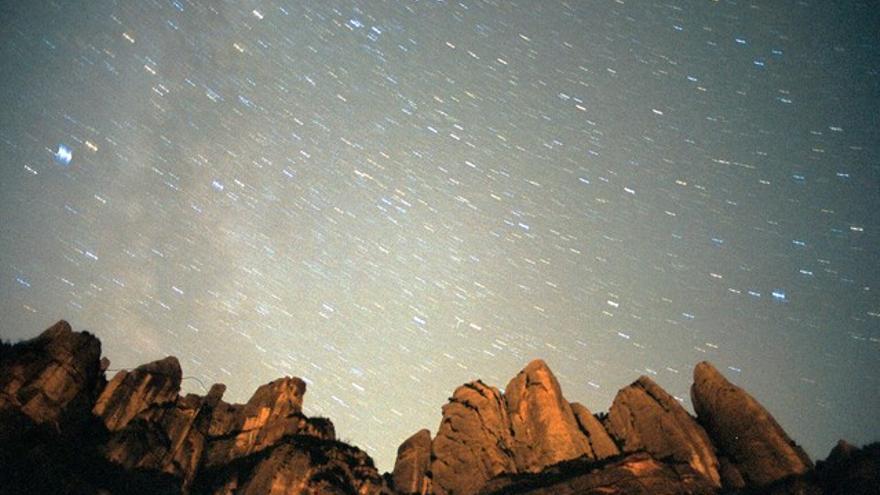 One of the star showers most spectacular that can be observed are the And Aquarius: a meteor shower that this year will have its peak during Wednesday night to Thursday but what do I know will extend until the next day 20.

The Aquarids, named after the star Eta Aquarii of the Aquarius constellation, occurs due to the passage of the Earth through an area of ​​remains of the Halley comet, whose next orbit around the Sun will be in 2061.

☄️ At dawn from Wednesday to Thursday the peak of activity of the Eta Aquarids occurs, the most important meteor shower of spring. Don’t miss it! 👇👇

How to enjoy the Aquarids

With an activity rate that is between 40 and 85 meteors per hour in the northern hemisphere (in which Spain is located) and 100-120 in the southern hemisphere, the Aquarids, which take place annually between the end of April and May, are one of the biggest showers of stars that we can observe.

This year, the ideal time will be near 5.25 in the morning Thursday, at which time they will be able to observe almost one comet per minute. Also, the waning moon and clear sky predictions will allow you to observe the rain in its maximum splendor, without the light from our satellite hindering the experience.

See Also:  One of the largest asteroid craters discovered in Australia

Get away from the city

In order to enjoy this impressive astronomical event we must get away from light pollution of cities. The best places for Meteor Showers fans are always in points remote and clear, such as beaches and open spaces, or high points of the city, such as balconies and roofs.

The use of binoculars is also not recommended or telescopes, because this rain can be seen with the naked eye and these devices could hinder observation. Just by lying on the grass and look east It will be enough to appreciate this beautiful astronomical phenomenon, for which we will have to wait another year to enjoy it again.