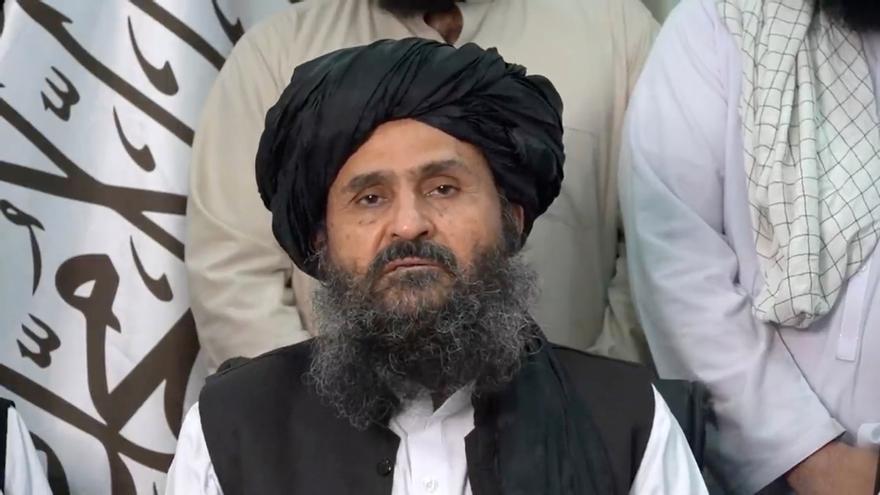 Neither of us has been seen in weeks and the rumors have been shot: no one outside the Taliban knows where Mullah Haibatullah Ajundzada, supreme leader of Afghanistan, and Mullah Abdul Ghani Baradar, leader of the political branch and deputy prime minister of the Government of Acceptance.

The first to completely disappear from the spotlight was the new emir from Afghanistan. It is not seen from the past August 15th, when the Taliban conquered the Afghan capital and imposed their new order there while the United States and NATO took foreigners and collaborators out of the country from the airport. Ajundzada, supposedly, is in Kandahar, the second city of the country and the moral capital of the Taliban, but little is known about him.

Apart from some statements, no images have been seen or heard his voice in this last month. Some even consider that could be dead. “It would be strange if Haibatulá [Ajundzada], now that your movement is in power, it is alive and so extremely secluded. At the moment, it seems to serve as a symbolic figure, which unites without appearing or speaking ”, write the network of analysts’Afganistan Analysts Network’.

There would be antecedents to support the theory of the death of the taliban leader: Mullah Omar, the founder and first leader of the Taliban, died in 2013 of tuberculosis, and the group did not announce his death until 2015. In fact, during those two years, the Taliban continued to publish texts and statements on behalf of the mullah omar.

Baradar, meanwhile, no longer appears in the group’s events for a week. When negotiating to form a government, rumors were that Baradar, who had led the negotiations in Doha with the US, he would be the new prime minister. But the negotiations took time and, in the end, he was appointed deputy prime minister, a full-blown degradation. The reason is, it is believed, his disagreements with Sirajuddin Haqqani, Minister of the Interior and leader of the Haqqani network, a group closely linked to Al Qaeda.

Rumors now in Kabul suggest that Baradar may have been injured or even killed by followers of Haqqani. The Taliban deny it. “Everything baseless lies some ”, said this Tuesday one of the spokespersons of the group, Suhail Shaheen. The Taliban have also released some images of Baradar, but the date of these recordings could not be identified.

The truth is that there are quite a few members of the new Taliban executive – the vast majority of them are from the old guard of the group – of which little is known and has been seen. Of Haqqani, the interior minister, only one public photograph has been taken. USA offers a $ 10 million reward whoever has information on your whereabouts. And there is more: the first and only photograph of the mullah Mohammad Yakub, son of Mullah Omar and new Taliban Defense Minister, was published In the past week.