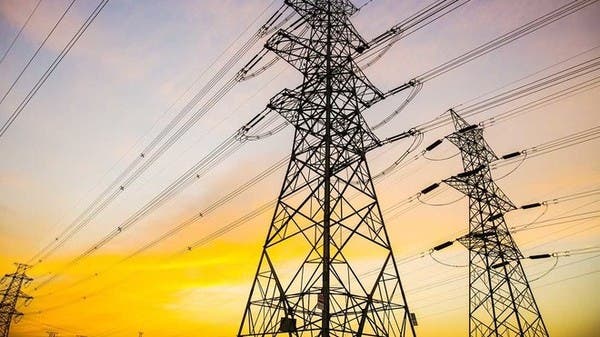 Minister revealed Electricity and new and renewable energy in EgyptMohamed Shaker, that his country is about to sign contracts to build an electricity transmission network to connect 2 gigawatts with the Kingdom of Saudi Arabia.

It is scheduled that Egypt will finance about 40% of the project, while the Kingdom will pay the remaining 60%. The $1.6 billion project aims to link the two countries’ electricity networks with electric cables extending 900 km.

According to the “Enterprise” bulletin, the project is expected to be launched in 2023, after the NEOM project in Saudi Arabia caused a delay in its launch date from what was previously scheduled.

Two consortiums submitted their bids in early May to design and build four substations in both countries at a cost of $1 billion. The first consortium, led by China, and the second, which includes Hitachi, Orascom, and Saudia for Services and Electromechanical Works, applied to win the contract for the implementation of substations.