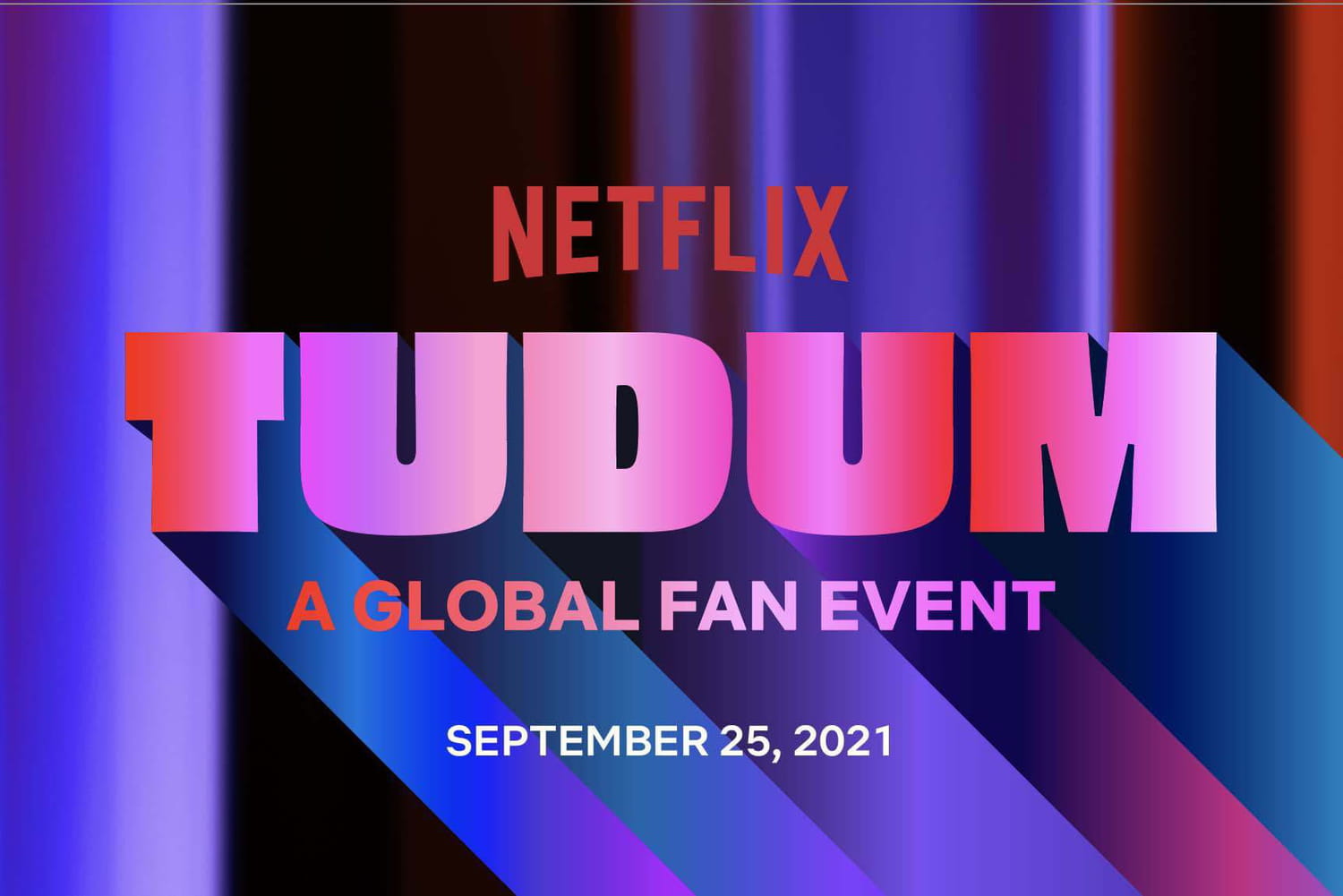 NETFLIX TUDUM. From 6 p.m. to 9 p.m. on Saturday September 25, 2021, Netflix is ​​organizing the Tudum virtual event. The event is followed live on Youtube, Twitter, Twitch and Facebook.

[Mis à jour le 25 septembre 2021 à 17h30] It’s the big day for fans of Netflix. From 6 p.m. to 9 p.m. this Saturday, September 25, 2021, the platform is organizing Tudum, a virtual event showcasing the biggest programs to see in streaming. Announcements, such as trailers or exclusive images, are expected for more than 70 favorite tracks from subscribers, such as Stranger Things, The Witcher, Umbrella Academy, Les Chroniques de Bridgerton and La Casa de Papel.

To follow Tudum live, simply go to the official Netflix youtube page (Netflix France), or click on the video below. The event can also be followed on Twitch and Netflix’s official Facebook or Twitter accounts. There is no need to be a subscriber to the platform or to pay to follow exclusive announcements. Below, we explain in detail when and where to follow the virtual event. Also follow Tudum live from 6 p.m. to 9 p.m. by clicking below.

Tudum is a worldwide event for fans of Netflix programs. Completely virtual, French fans, but also from the rest of the planet will be able to follow the various announcements. September 25, 2021. However, you will have to log in from 6 p.m. on Netflix’s Youtube channels, on Twitter and on Twitch to follow this 3-hour event. It will end at 9 p.m. in France. Note, however, that from 2 p.m., subscribers and others will be able to follow programs focused on anime, but also Korean and Indian series and films.

Tudum is a completely virtual event. It is on Netflix’s Youtube channels, but also on Twitter and Twitch that fans around the world will be able to follow the various announcements made from 6 p.m. to 9 p.m. In France, the event will be followed live on the Youtube channel of the streaming platform (click on the link). To follow the special programs that start at 2 p.m., you must click here for anime, here for the korean content and on this link for Indian content. Some Youtube or Twitch channels will also offer to co-stream the event.

Tudum is an opportunity for fans of Netflix programs to discover exclusive announcements concerning their favorite series or blockbusters: photos, trailers, extracts will be revealed on this occasion. It will also be possible to discover interactive panels around the different programs. Below, find the series and films that will be honored on September 25, 2021 during Tudum:

Tudum is a Netflix event. But being accessible via official Youtube channels or on Twitch, it is not essential to have a subscription to the streaming platform to follow the event. However, this one aimed at fans of Netflix content, it will speak more to those who already have an account on the platform than to others.

Tudum is a Netflix event that follows itself entirely on Youtube, Twitch or Twitter. It is therefore completely free, and there is no need to register or pay a sum of money to discover the announcements made around the different programs of the platform. However, you have to remember to go to the pages relaying the event (see above) on September 25 from 6 p.m.