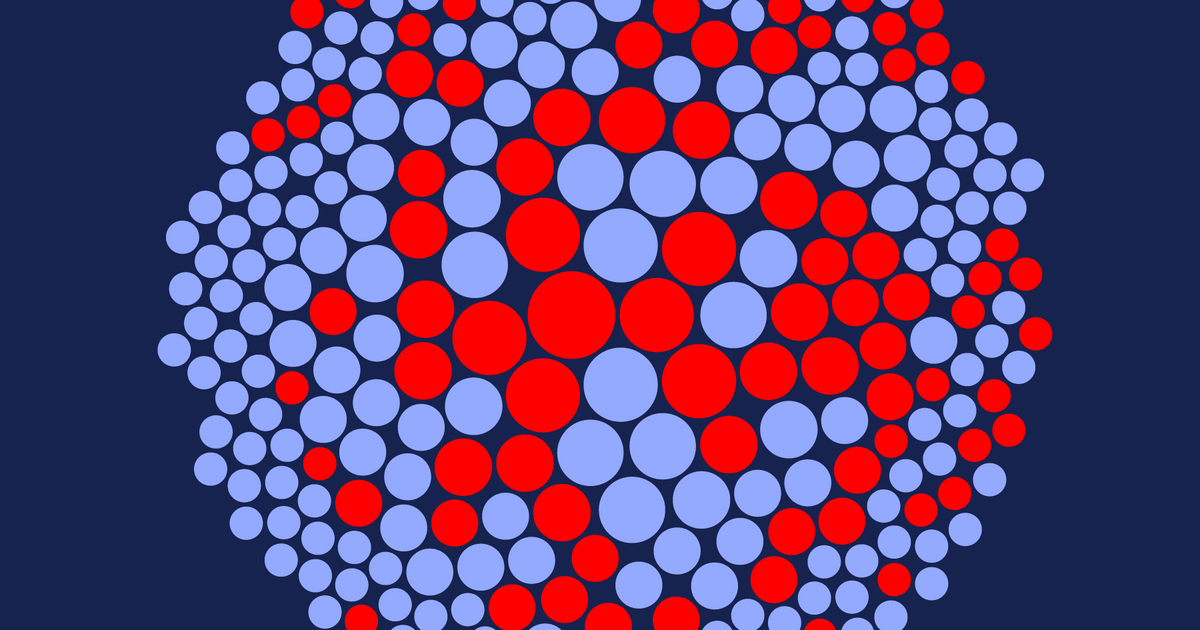 Since Saturday, the start of this Tour de France has been marked by a series of massive falls. Here are the cyclists who have fallen the most since 2019 in the big races.

Slovenian Primoz Roglic, first in the general classification. Not in the Tour de France 2021 – he demoted Monday to 20th place after his violent fall between Lorient and Pontivy (Morbihan) – but that of the number of falls on World Tour races (the highest level of professional cycling), between 2019 and 2021. The favorite of the Grande Boucle, with his compatriot Tadej Pogacar, accumulates the gadins.

Contrary to what one might imagine, it is not the sprinters, shoulder to shoulder at more than 60 km / h in the last kilometers, who fall the most, but the runners in the general classification. Often protected from the wind by their team-mates, they expose themselves by “rubbing” in order to stay in the first part of the peloton, and precisely to avoid breakage due to falls – or blows from the edge.

Among the participants in the Tour 2021, just behind Roglic, we therefore find the leader-climbers Geraint Thomas, Warren Barguil, Michael Woods, Tao Geoghegan Hart, Miguel Angel Lopez or Sergio Higuita with five falls. The most affected sprinter is the Australian Caleb Ewan (3 falls) who retired on Monday after breaking his collarbone.

We more often come across the Giro and the Tour (63 listed falls) than in the Vuelta (27). And it is Paris-Nice, the first major stage race of the season that sends the most runners to the mat. It is also because of two falls that Roglic failed to impose itself there last March.

Methodology: we have retrieved the census of falls in the race reports of the World Tour category on the site ProCyclingStats. The list is therefore not exhaustive, as it may be missing races of lower category, falls that would not have been reported or the detail of massive falls in the peloton.

If you are viewing this page on the mobile app, please tap the (i) below the main image to view the infographic in full screen.