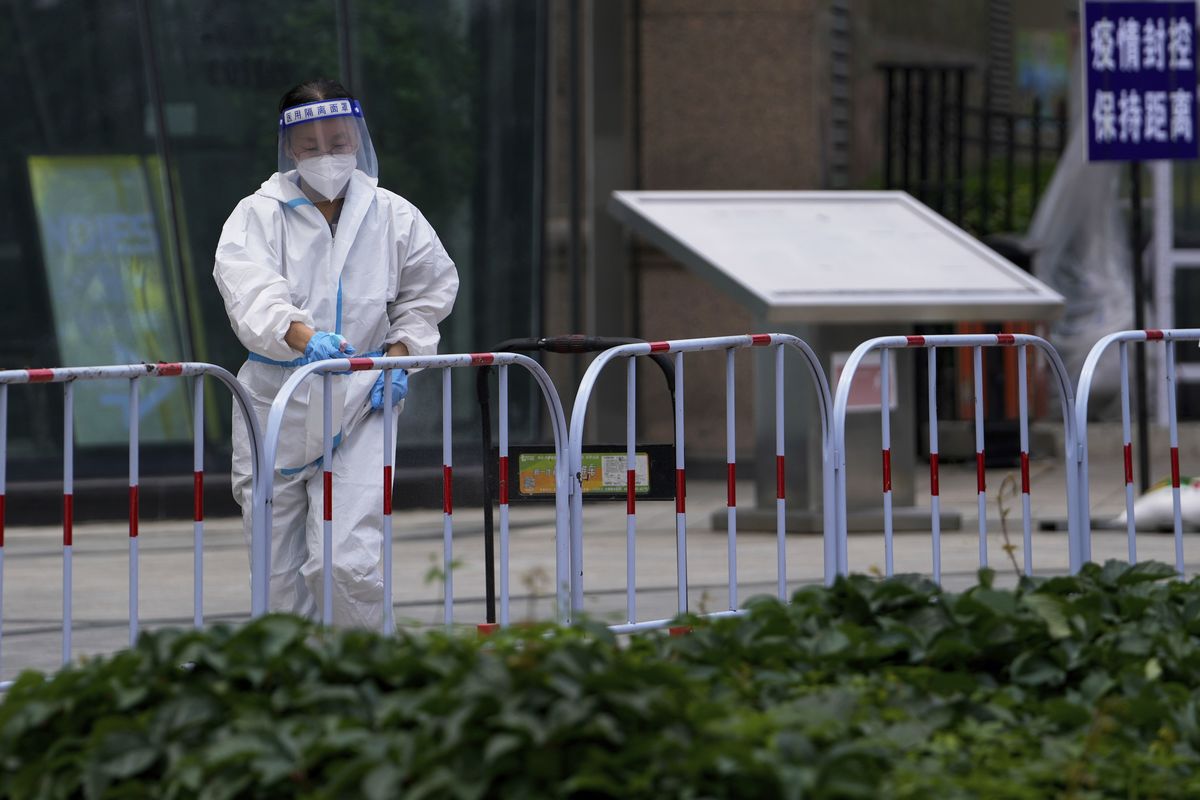 Is it a career advancement with a statement of support for Zero Corona? Are you a companion to hell?Intensifying power struggle

In a political report of the Beijing Municipal Party Congress held on June 25, Cai Qi, the secretary of Beijing, China, said, “In the next five years, Beijing will continue to normalize infection control. “. However, Cai Qi’s “next 5 years” remarks were hit on the Internet, and the Chinese media began to delete the word “next 5 years” on the way.

What is the cause of the surge in homelessness in Beijing?

Regarding the situation in Beijing, actress Hao Lei tweeted this in a group chat on SNS “WeChat”.

“When I was eating at the big bag (open-air food court) under the apartment (where I live), I saw a trio. Two fat young people gathered leftover food from the next table with a plastic bag. Another aunt was collecting bottles of beverage that the store hadn’t collected yet.

Another lean man, nearly 60 years old, was wandering down this street with his backpack on his back, but when he saw a jug on a table by the wall (of the food court), he came and poured water into his cup. I relocated, sat in a distant seat, and placed an empty disposable plastic container on the table. What is he waiting for? The empty container is like his hollow eyes, full of despair … “

“I’ve lived here for more than a dozen years. I’ve eaten countless times on this street. But I’ve never seen such a tragic sight. Is this Beijing? Even this prosperous capital is in this situation. So how do you live in a small provincial city? What kind of causal retribution did this happen? What good deeds would you do to avoid continuing to take on such dull and terrible consequences? Buddha, this mercy Save the people. “