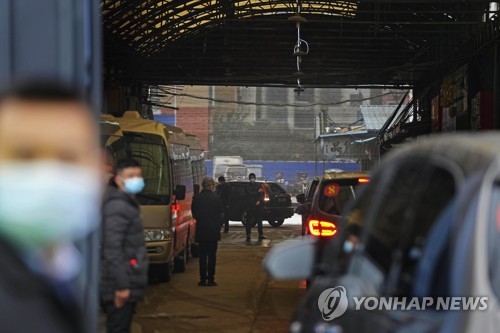 Under U.S. pressure, 20 people were selected to investigate whether the laboratory leaked… expected backlash

(New York = Yonhap News) Correspondent Kang Geon-taek = The World Health Organization (WHO) is pushing to resume the investigation into the origin of the novel coronavirus infection (COVID-19), which has been suspended, The Wall Street Journal (WSJ) reported on the 26th (local time).

According to the report, the new investigation team will consist of about 20 scientists, including laboratory safety and biosecurity experts, geneticists, and animal disease experts familiar with the “cross-species transmission” of viruses.

Hundreds of people have applied for a team to search for new evidence of the origins of the coronavirus in China and elsewhere, and the selection process is expected to close by the end of this week.

The formation of a new investigation team comes as the United States and its allies press the WHO to resume investigations into the origins of COVID-19.

US Secretary of State Anthony Blincoln reportedly pressured WHO Director-General Tedros Adhanom Ghebreyesus to openly or privately reopen the investigation and include at least one American expert.

All 10 members of the WHO’s primary investigation team were experts from non-US countries, and they had judged that the possibility of laboratory leaks was extremely low. However, they urged Chinese authorities to analyze blood bank samples and further investigate suspected cases of early infection. 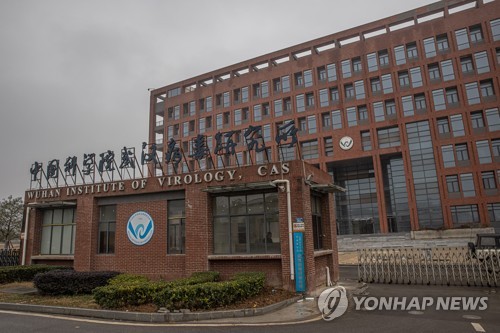 The WSJ analyzed that as President Tedros, who formalized the challenge for a second term, the support of the United States is desperately needed more than anyone else.

The second investigation team to be formed this time is likely to investigate whether the virus that caused COVID-19 has been leaked into the laboratory, the newspaper reported.

The WHO is planning to launch a scientific advisory group on the origins of new pathogens as a permanent panel and entrust an investigation into the ongoing COVID-19 pandemic as one of the group’s missions.

It is unclear whether China, which strongly denies laboratory leaks, will allow the WHO investigation team to work in the country.

Chinese President Xi Jinping said in a recent speech to the UN General Assembly that “China will continue to support and engage in scientific-based tracing of origins, but firmly oppose any form of political manipulation.”

Rather, China argues that the new research team should focus not on its own, but on a US military bioresearch laboratory in Italy or Port Detrick, Maryland, USA.

But Secretary-General Tedros opposes the Fort Detrick investigation, a source familiar with the matter told the WSJ.

“Access to and data on countries where the first cases were reported are priorities for the new investigation team,” a WHO official said. 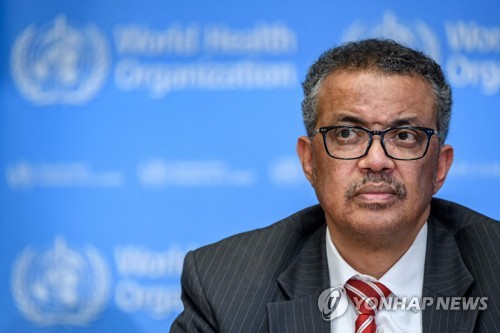