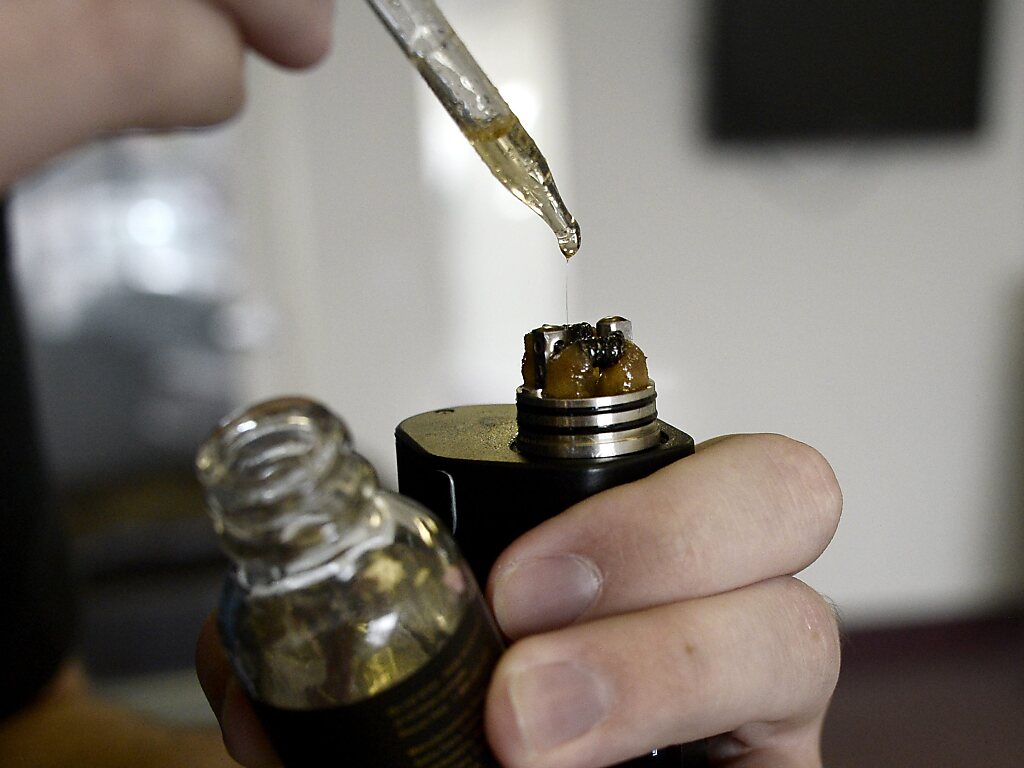 Electronic cigarettes and other similar products are dangerous to health, the WHO warned on Tuesday. They need to be regulated to nip in the bud the tobacco industry’s tactics to recruit customers.

‘Nicotine is very addictive and electronic nicotine inhalers are dangerous and need to be better regulated’, summed up the Director General of the World Health Organization (WHO), Tedros Adhanom Ghebreyesus. The UN agency released a new report on tobacco control in Geneva on Tuesday, produced jointly with Bloomberg Philanthropies.

The report notes that the manufacturers of these products, whose palette continues to expand, often target children and adolescents with thousands of mouthwatering flavors – the report listed 16,000 different – and reassuring statements.

Billionaire Michael Bloomberg has denounced the tactics of the tobacco companies: ‘As cigarette sales decline, tobacco companies have aggressively promoted new products like e-cigarettes or heated tobacco products and canvassed governments to demand that’ they limit their regulation ‘.

“Their goal is simple: to make a new generation addicted to nicotine and we cannot let them do it,” added the former mayor of New York, who has been fighting smoking for a long time.

Targeting children is ‘a criminal act’, a violation of human rights in particular ‘if it is with toxic products’, denounced the head of the campaign No tobacco at the WHO, Dr Vinayak Prasad , during a press conference. “We cannot take any risk with children because brain development is affected and they are at risk of being addicted all their lives,” he warned.

Therefore, Mr Tedros believes that where these products are not banned, ‘governments should adopt adequate measures to protect their populations from the danger of these electronic nicotine inhalers and prevent children, adolescents and other groups vulnerable do not use them ‘.

The use of these electronic cigarettes by those under 20 is of particular concern to the WHO, in particular because of the harmful effects of nicotine on brain development in this age group and the danger that certain ingredients can present. The agency also estimates that children who use these devices are more likely to smoke later.

But regulating this area is not easy because ‘these products are very diverse and evolve rapidly’, underlines for his part, Dr Rüdiger Krech, director for health promotion at the WHO, adding: ‘It is one of the ways in which manufacturers subvert and undermine control measures’.

No measure in 84 countries

The WHO recommends that governments do what is necessary to prevent non-smokers from using e-cigarettes and other electronic cigars, in particular for fear of ‘renormalizing’ the act of smoking in society.

According to the report, 32 countries ban the sale of electronic nicotine inhalers and 79 have adopted at least one measure to limit their use such as banning advertising. But underlines the WHO, 84 countries have no safeguards against the proliferation of this type of product.

The agency also stresses that efforts to regulate them must not distract from the fight against smoking. Even though the proportion of smokers has fallen in many countries, population growth means that the total number of smokers remains ‘stubbornly high’, the report points out.

Smoking kills eight million people a year, including one million from passive smoking.

For Dr Krech, ‘one should not be naive and think that the tobacco industry can be part of the solution. It remains a big part of the problem ‘.