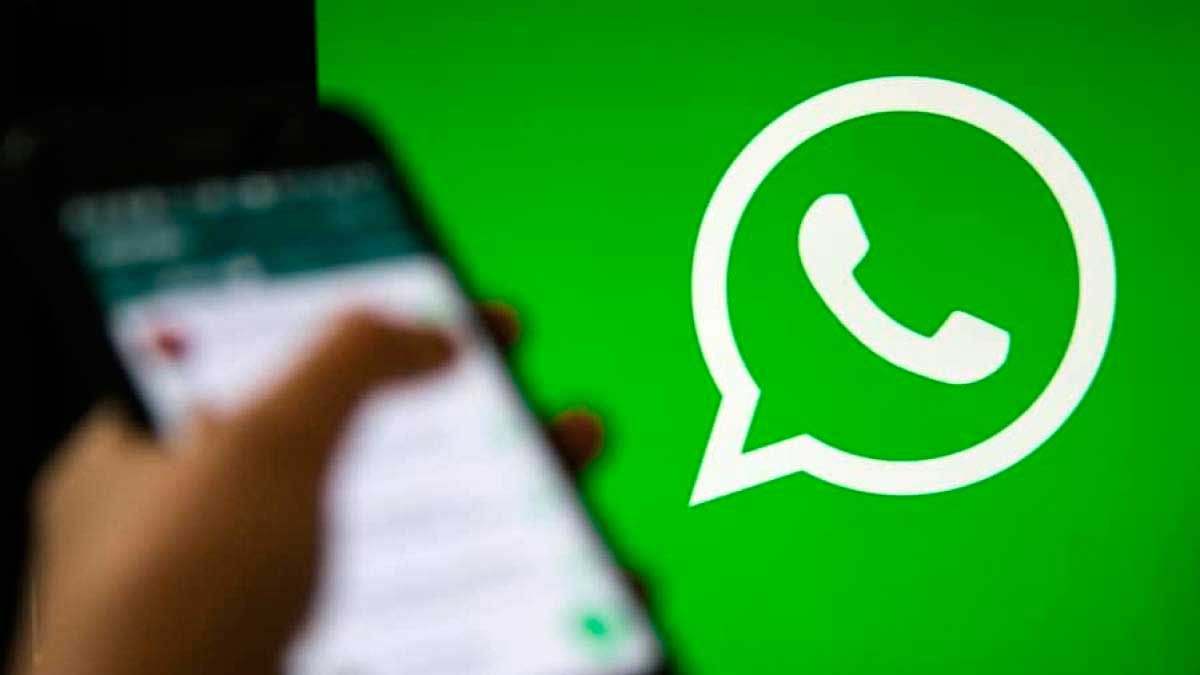 The instant messaging company issued a statement warning about the infringement cases and explained how to proceed.

In the middle of the controversy over privacy issues, WhatsApp It warned that it could terminate the accounts of users who use unauthorized messaging alternatives, according to a statement.

Is so WhatsApp notified users using unrecognized apps as WhatsApp Plus, GB WhatsApp, or those that are presented as capable of transferring the chats of WhatsApp from one cell phone to another, they are unofficial applications launched by third parties and are in violation of the conditions of use.

On the other hand, WhatsApp He warned that these applications could be harmful to your cell phone and put your personal information at risk because their security practices can be validated.

How do you know if you have the official version of WhatsApp?

There is only one and it is found in the respective stores of apps from your cell phone. Make sure the official application is developed by WhatsApp Inc.

How to switch to the official version?

Before transferring your account, you have to make a backup of your chat history. But the app unauthorized that you are using will determine if it is necessary or not.

Now, whoever is using an application other than those already mentioned, it is best to save the chat history anyway before downloading the official version of WhatsApp. Otherwise, it will start from scratch.