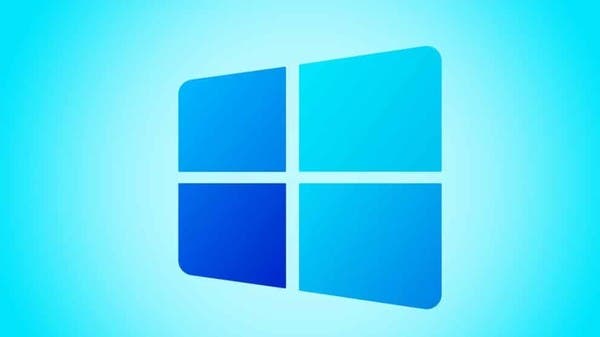 Reports indicate that Microsoft has decided to postpone its latest operating system effort called Windows 10X in favor of optimizing Windows 10 instead.

The software giant has been trying to create a lighter version of Windows for more than 10 years without success.

It looks like Windows 10X won’t ship this year, and it likely will never arrive in its current form.

Microsoft had originally planned to introduce Windows 10X, the simpler and lighter version of Windows, along with new dual-screen devices, such as the Surface Neo.

That was before the pandemic spread, and Microsoft decided to prioritize Windows 10X for single-screen laptops instead.

Designed as a competitor to Chrome OS, Windows 10X included a streamlined interface, an updated Start menu without Live Tiles, multitasking improvements, and a dedicated app container for performance and security.

Microsoft’s overall goal with Windows 10X was to create an abstract, simplified, and modern version of Windows.

Microsoft has always viewed Chromebooks as a major threat in businesses and schools, but over the past year there has been a huge increase in demand for Windows laptops.

Despite the global shortage of chips, the PC market has not slowed during the pandemic, and Microsoft has directly benefited from increased Windows revenue.

According to Microsoft, there are now 1.3 billion active Windows 10 devices, and this represents a large number of existing devices, and it appears that Microsoft is now focusing on improving the core of Windows rather than introducing a new version.

The software giant is gradually improving the user interface of the Windows 10 operating system, with new system icons, file explorer improvements, and even the end of the Windows 95 era icons.

These visual changes are part of a broader effort called Sun Valley, and Microsoft hasn’t officially detailed the job yet, but the job listing earlier this year missed a sweeping visual revamp of Windows.

A lot of visual changes are expected in the Windows 10 21H2 update which should appear in October.

Elsewhere Microsoft is focusing on improving Windows for those who rely on it daily.

The software giant is working to fix the problem of rearranging applications across multiple screens, adding the Xbox Auto HDR feature and even improving Bluetooth audio support.
Microsoft is clearly going back to basics, after more than a decade of trying to simplify Windows.

Windows RT first appeared in 2012, and then Windows 10 S arrived in 2017, and both failed to simplify Windows, but Windows 10X has some interesting changes that are undoubtedly making their way to Windows 10.