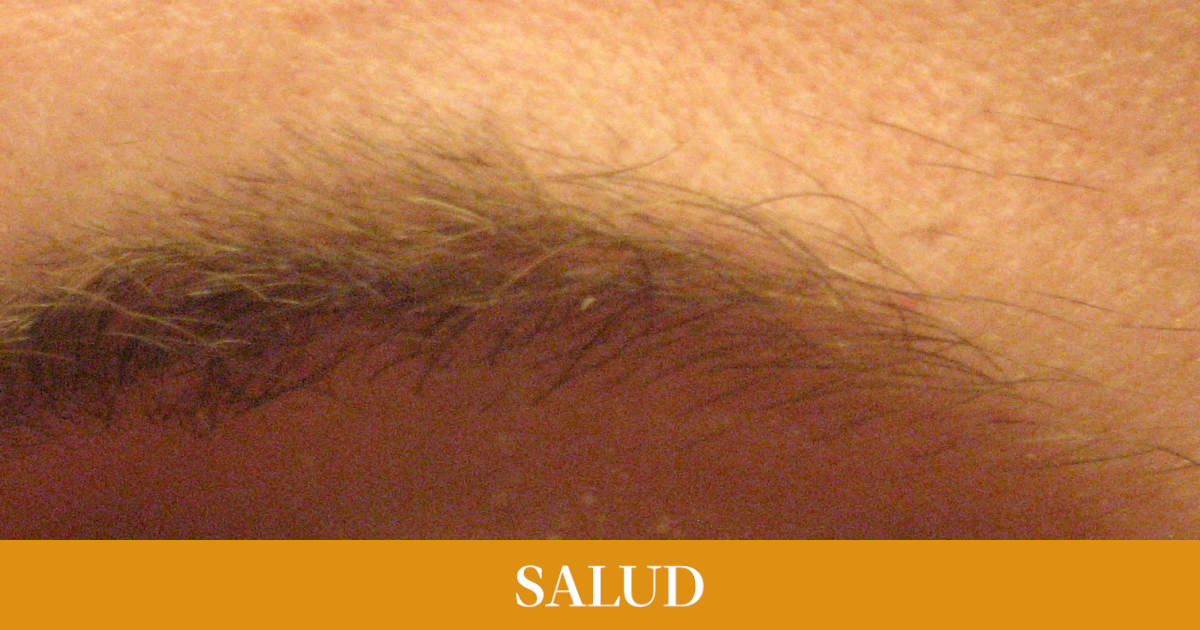 They appear as small grains of White color, or with a slight yellow tint, which accumulate around the eyes and, sometimes, affect the eyelids. Some people are often tempted to exploit this kind of strange pimples, but they do not succeed or they do a lot of damage. Why do pimples appear near the eyes?

These pimples near the eyes can come out for different reasons and it is a reason for consultation. In medicine they are known as milia or miliary cysts and are completely benign. In fact, the only problem they give is aesthetic and this is why many people want to remove them.

Pimples near the eyes appear at any age

Article Miliary cysts in extrafacial plaque reports that pimples near the eyes can appear at any ageFrom young children and teenagers to adults. Those that form in this part of the face are considered primary cysts and can appear in the form of an eruption, that is, several in the same area.

There is no need to worry about these types of pimples near the eyes because they are benign, as we mentioned before, and because they are small fat pimples. In fact, experts believe it is due to a clogging of the pore or a damage that could have been produced, which generates its appearance, which is usually spontaneous.

Reasons why pimples appear near the eyes

The cause of pimples near the eyes may have to do with the genetics. If any member of the family presents these small pimples full of fat on the face, it is very possible that this favors other members also having them.

However, the damage that occurs to the skin can also favor the appearance of miliary cysts. For example, sunburn (by not protecting the eye area well with sunglasses or applying sunscreen properly) or any injury that occurs in the area increases the risk of milia appearing.

A inadequate hygiene of the face that removes fat and makeup if we use it, they can also contribute to the appearance of these pimples near the eyes. Therefore, the factors that cause them are multiple, although they do not affect health at all.

Can miliary cysts be prevented and removed?

It is very important not to try to pop miliary cysts as they are not pimples. However, there is the possibility of removing them if they are too uncomfortable. For this you have to go to the doctor who will extirpate in a very easy way and without the need for surgery.

The next step will be a change of habits to prevent the appearance of new pimples near the eyes. To do this, you can use specific lotions prescribed by the doctor, hygiene in the morning and at night with a cleaning product and the use of sunscreen creams to prevent burns and milia from appearing again.

A good skin care It will keep it healthy and prevent the appearance of uncomfortable pimples near the eyes that can cause so many aesthetic problems. Sometimes they can extend to the cheeks or other parts of the face, although they are more often near the eyes.

Brazil: Jiu-Jitsu legend Leandro Lo (33) is shot dead by a police officer during an argument