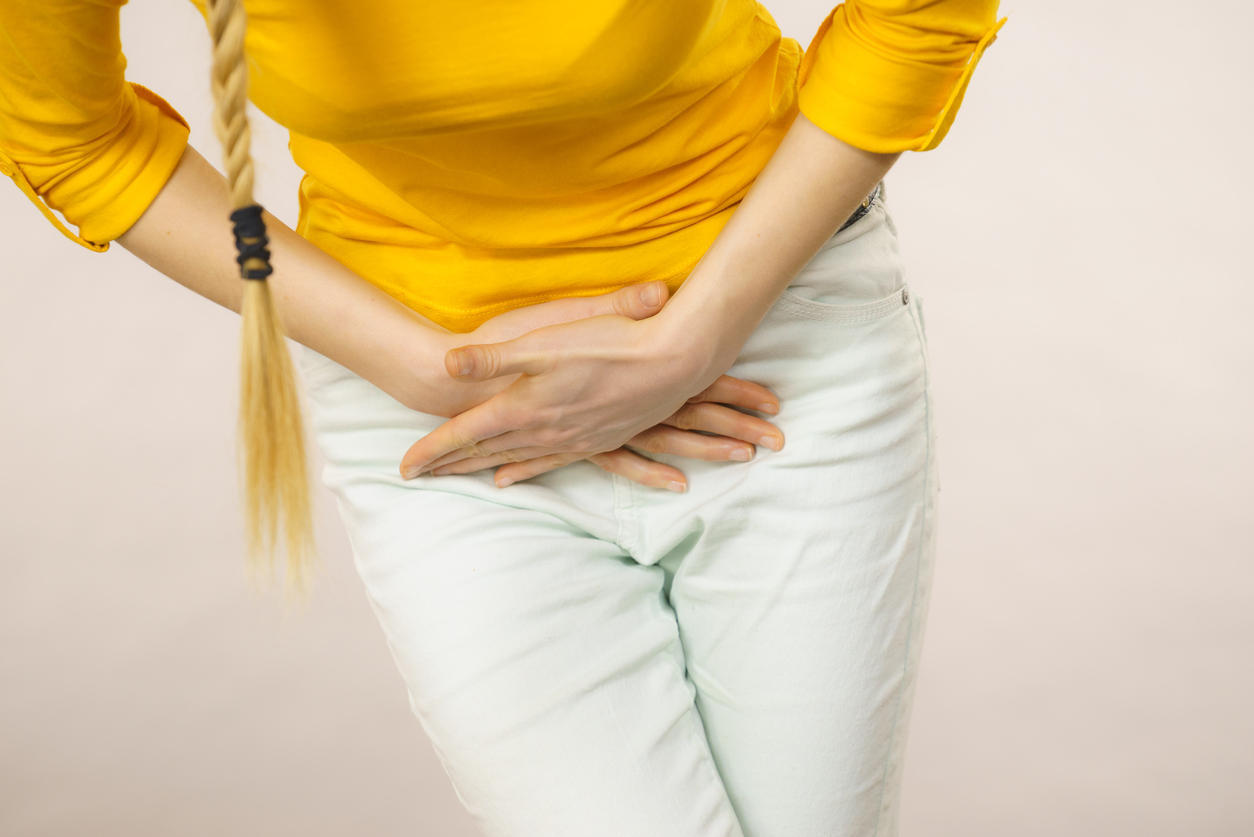 The cause of your UTI may lie on your plate. According to a new study published in the journal Emerging Infectious Diseases, the urinary tract infections could have a food origin. Indeed, it reveals that it is the Staphylococcus saprophyticus bacteria, found in pork, which is thought to be responsible for up to 20% of urinary tract infections. Indeed, if cystitis are mostly caused by the bacterium Escherichia Coli, others can also be responsible for their development. As reported Why doctor, the Staphylococcus saprophyticus is one of the most common contaminants in pork.

The researchers, however, have identified two different lineages of the bacteria. There is the G line, of food origin and transmitted to humans through contact with food products, and the S line, of human origin. Both are associated with the disease and can be transmitted directly or indirectly between people in the same community. The bacteria of the G line exhibited a gene for resistance to antiseptics. “Strains of S. saprophyticus of animal origin (line G) enter the slaughterhouse through food animals, persist on equipment, spread and contaminate the meat processing chain and humans. Human colonization is a crucial stage for the subsequent emergence of a urinary tract infection“, explains Opeyemi Lawal, author of the study.

Data from three hospitals in the Lisbon region have shown the transmission of the two lines of the bacteria. “This is a clear example of the impact of food handling on human health, and the importance of educating consumers on good personal hygiene practices to prevent the spread of infectious diseases “, assures Maria Miragaia, head of the bacterial evolution and molecular epidemiology laboratory. This information is important when We know that Europe is the second largest producer of pork in the world, the type of meat most appreciated in these countries, and that cystitis and urinary tract infections represent, in France, the second reason for consultation and prescription of antibiotics.

“This adds to the list of bacteria that are transmitted to humans through contact with animals and food of animal origin. But the exact mechanisms associated with the conversion from colonizer to infectious agent remain to be clarified,” adds Henrik. Westh, from Copenhagen University Hospital.