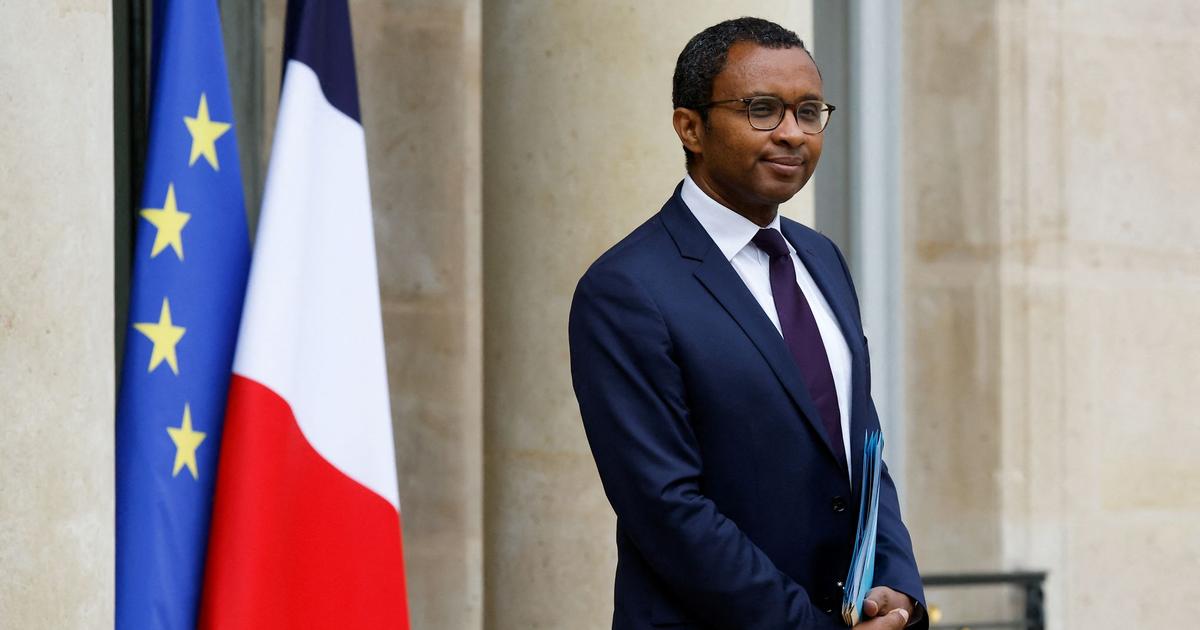 ANALYSE – Despite the controversy, the President of the Republic wants to believe that there will be continuity between the policy led by Jean-Michel Blanquer and that of his successor Rue de Grenelle.

The controversy, Emmanuel Macron knew it would take place. That by touching on such sensitive issues as racism, colonialism, transmission, the reactions would inevitably be explosive. By replacing Jean-Michel Blanquer with Pap Ndiaye, the head of state has deliberately chosen to provoke. But by betting that this a priori divisive profile would be on the contrary, once the prejudices or the invectives have subsided, the means not only to appease the school world, but also to advance the projects it wants to launch from the start. of his second term.

The president, as we know, likes to take care of appointments in the cultural and memorial fields himself. Also, in May 2021, it was he who personally received Pap Ndiaye in his office at the Élysée Palace when he was looking for a new director for the Immigration Museum. The intellectual seduced him. And in particular his ability to move from the status of “pure” university to that of director of an establishment. Macron noticed…