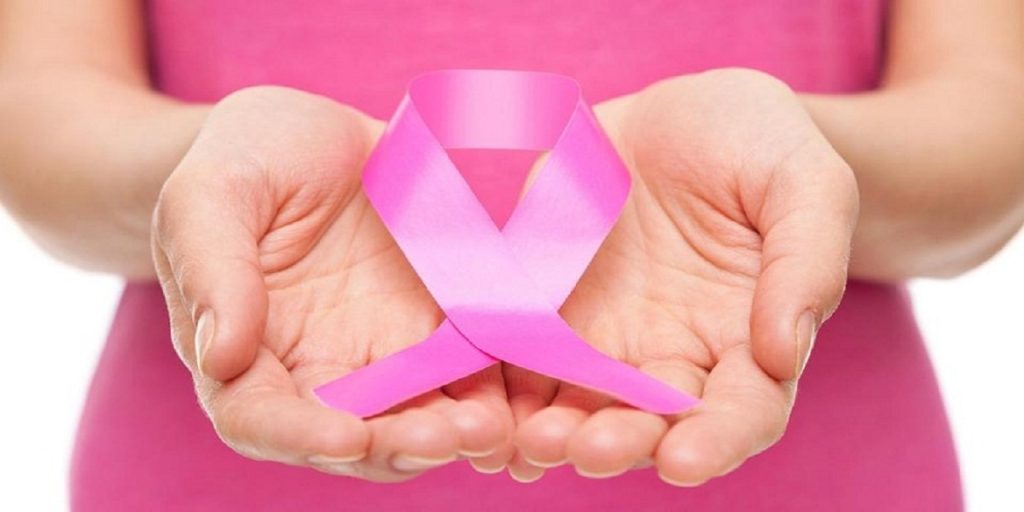 The launch of the vaccination campaign against human papillomavirus (HPV) infections has reportedly been postponed to a later date. This is what a source from the Arabic-language daily “Assahra Almaghribia” said, while recalling that this campaign, initially planned for the beginning of 2022, is part of the national strategic plan for the introduction of the anti- papillomavirus. A plan that stems from the national immunization program and which sets itself the goal of eliminating cervical cancer in Morocco. The objective, it is recalled, is to achieve a vaccination campaign of 90% among 11-year-old girls at the national level in order to contribute to the control of cancer of the cervix at the national level at the 2030 horizon.

Health Minister Khalid Ait Taleb confirmed last April that the cervical cancer vaccination campaign, which will target 9-year-old girls, would be launched “soon”. According to Mr. Aït Taleb, in addition to early detection, recommended from the age of 21, vaccination against the HPV virus is a means of prevention to avoid this pathology. Two vaccines are currently available in the Kingdom: Cervarix and Gardasil.

Regarding the causes of the postponement of vaccination, the same source indicates that it is linked to developments that have marked the vaccination protocol on an international scale following the recommendations of the World Health Organization (WHO). This, it adds, had recommended the adoption of a single dose of the vaccine, instead of the two already in force, to be administered to young girls aged between 9 and 14 years. The WHO recently estimated that a single dose of the vaccine is enough to protect these girls. “A hypothesis that the Moroccan Ministry of Health and Social Protection will have to verify thanks to its experts, and this is what could explain the delay in the launch of the vaccination campaign”, notes the same source.

Reached by the Arabic-language daily, Dr Moulay Said Afif, confirmed that the HPV vaccination protocol has not yet been updated in Morocco and that the national marketing authorization for the vaccine includes two injections instead of just one. In this regard, Dr Afif stressed the importance of activating the vaccination campaign against HPV given its importance in the fight against cancer of the cervix which today threatens the lives of more than 13.2 million Moroccan women over the age of 15.