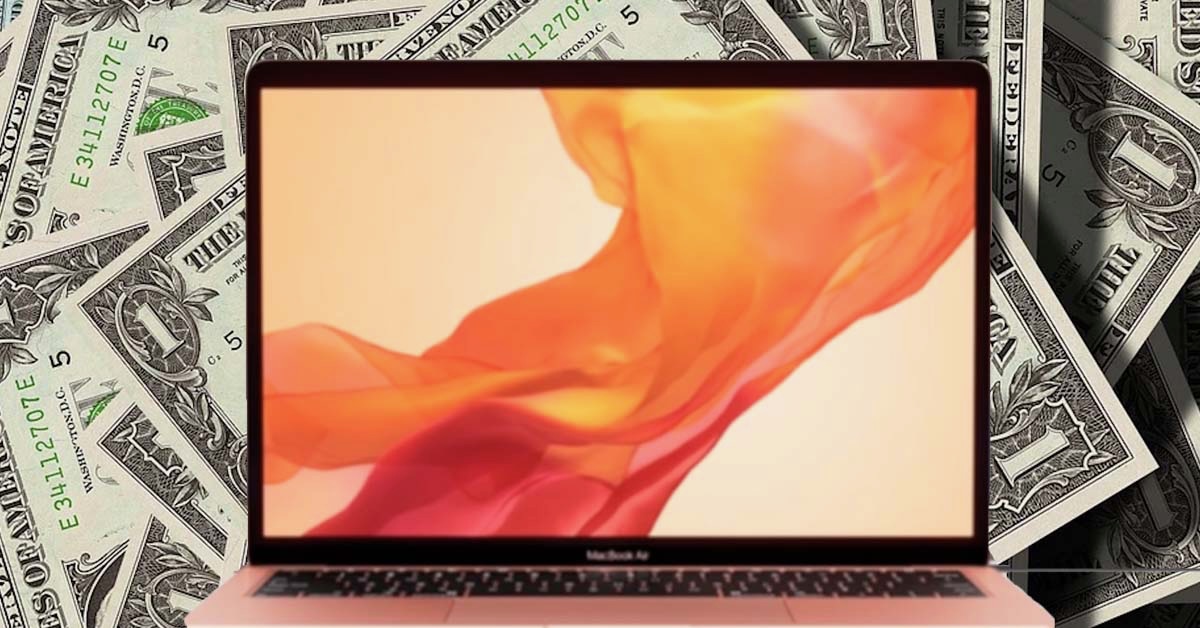 The prices of Apple products continue to rise year by year. The YouTube channel “Apple Explained”, which is familiar with Apple, explains why the company has been raising the price of its products for many years.

What is the history of price increases for Apple products?

Apple is always pricing higher than its competitors. Its history begins with the first iPod released in 2001. The initial price of the first iPod was $ 399 (about 53,000 yen). And after adjusting for inflation, it sold for about $ 570.

The iPod was also surprisingly expensive compared to other music players that sold for around $ 200. In addition, the price of the iPhone released in 2007 was $ 499 (about 67,000 yen) with a two-year contract required. This price is equivalent to about 600 dollars (about 80,000 yen) now.

This Apple pricing is commonplace in Apple’s history. However, Apple has increased the price of almost every product over the past few years.

When did the prices of Apple products start to rise for no reason? We believe Apple Explained started with Apple’s keyboard, mouse, and trackpad accessories in 2015. Because it all went up for the first time for no apparent reason.

Apple has stabilized the price of mice and keyboards for generations. As a result, these significant price increases gave the impression that Apple was actively collecting profits from users without adding significant value to the product, which led to a lot of backlash. In addition, Apple has raised the price of Mac accessories again just because it launched a new color for Space Gray.

However, at this time, Apple learned that users would buy the product even if the price was still raised. This set a precedent for not having to hesitate to raise the price of a product significantly.

From there, Apple tried the price limits of various products. Apple has begun to find out how much users are willing to pay.

However, the aluminum Apple Watch was available for $ 329, so the $ 10,000 gold model wasn’t really relevant to the average consumer.

However, recently, the price of the base model has also been raised. The base model Apple Watch has been raised by $ 70 from $ 329 to $ 399. As a result, a significant number of users were affected by the price increase.

This price increase actually happened in Series 4 of the Apple Watch. And that’s also the direction most Apple products are aiming for.

At Apple’s 2018 launch, great updates for the Mac Mini, MacBook Air, iPad Pro, and Apple Pencil were announced. However, every update was accompanied by a price increase.

The entry-level Mac mini used to sell for $ 499, but now it starts at $ 799. It’s an incredible price given that this Mac doesn’t include a display, keyboard, or mouse.

If you add taxes and Apple Care, you can easily break through the $ 2,000 mark. Moreover, if you buy not only the iPad Pro itself but also accessories, you will spend more.

But one of Apple’s most amazing decisions would have been to continue selling the out-of-the-box 10.5-inch iPad Pro for $ 649. Apple no longer cuts prices on older products.

Why is Apple making a bullish price increase?

A tourist loses her life after being attacked by a shark near Hurghada, in front of other tourists…