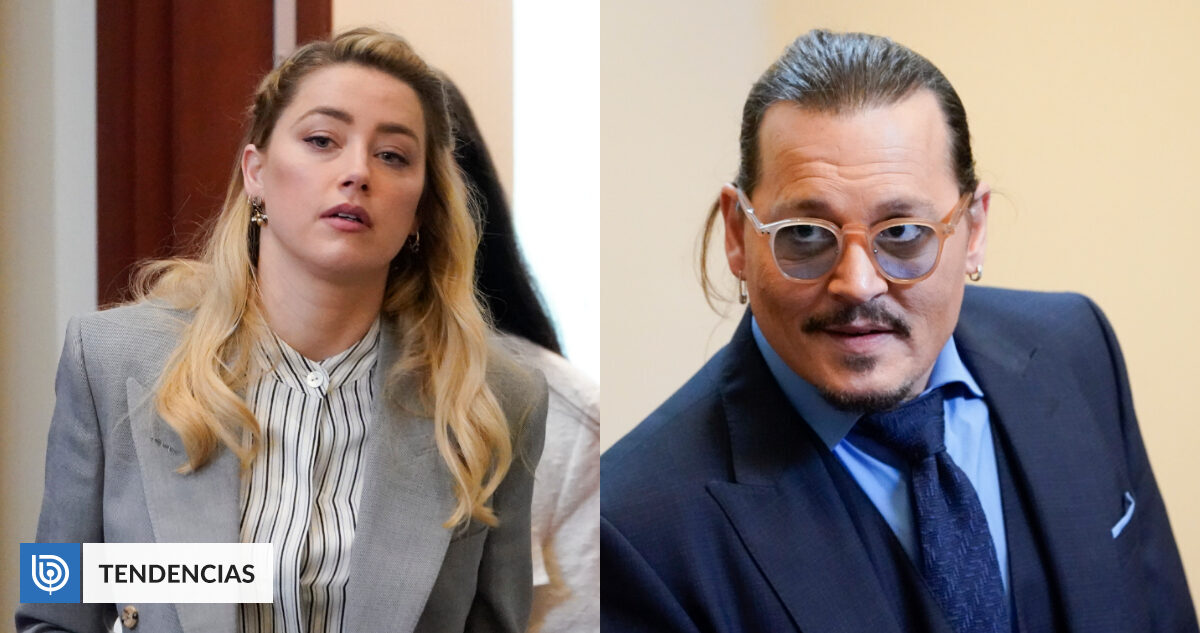 Although everyone expected the verdict to be delivered this Tuesday, after seven hours of deliberation, the jurors went home and announced that they would continue tomorrow.

Although last Friday it was assured that on this day the verdict could come out that would mark the end of the trial between Johnny Depp and Amber Heard, who accuse each other of defamation, it was announced that the jury decided to stop its deliberations for today and continue this Wednesday, June 1.

The group deliberated for seven hours after failing to reach an agreement. This is why they will continue tomorrow to see if they can find a result.

#DeppvsHeard Jurors deliberated for nearly 7 hours today, for a total of about 9 hours over two days – without reaching a verdict.
So, like I said, Jurors will resume deliberations tomorrow at 9:00amET @CourtTV #JohnnyDepp #AmberHeard

This is because, on their second day of deliberation, the seven members of the jury in charge of making the final decision in the trial they still come to a joint answer. So when will he make a verdict?

According to the page of courts in Fairfax, Virginiathe judge must be in complete agreement to render a verdictwhich is known as a unanimous verdict.

Thus, the group has been deliberating for a day and a half while waiting for them to reach a common agreement. In any case, this type of case can take from a few hours to even several days, so It is not known for sure when the verdict will be.

A not guilty verdict between Amber Heard and Johnny Depp

It should be noted that neither Johnny Depp nor Amber Heard have made complaints of assault, abuse or rape, so the case It is not about a criminal case.

This is why instead of finding a guilty and innocent, the jury will have to agree who committed defamation and how much they will have to pay in damages to their counterpart.

Despite the fact that they take the last word, Depp demands 50 million dollars for compensation for the defamation he accuses after Heard published an article in The Washington Post where described herself as a victim of domestic violence after her marriage to the actorconsidering the sayings as false.

On the other hand, Heard asks for 100 million dollars accusing that her ex-husband has developed a campaign against her. This after Depp’s then-lawyer, Adam Waldman, assured that “Amber Heard and her friends in the media use false accusations of sexual violence as a sword and as a shielddepending on your needs.

Xbox June Update: Secret Achievements and Update Detection on the Schedule! | Xbox One

Ould Ali and Boulbina comment on the loss to Japan