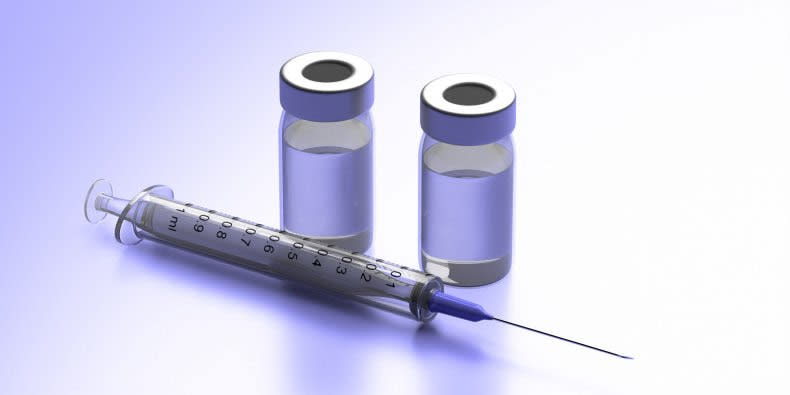 They defended the revolution in Venezuela. Now they are his victims