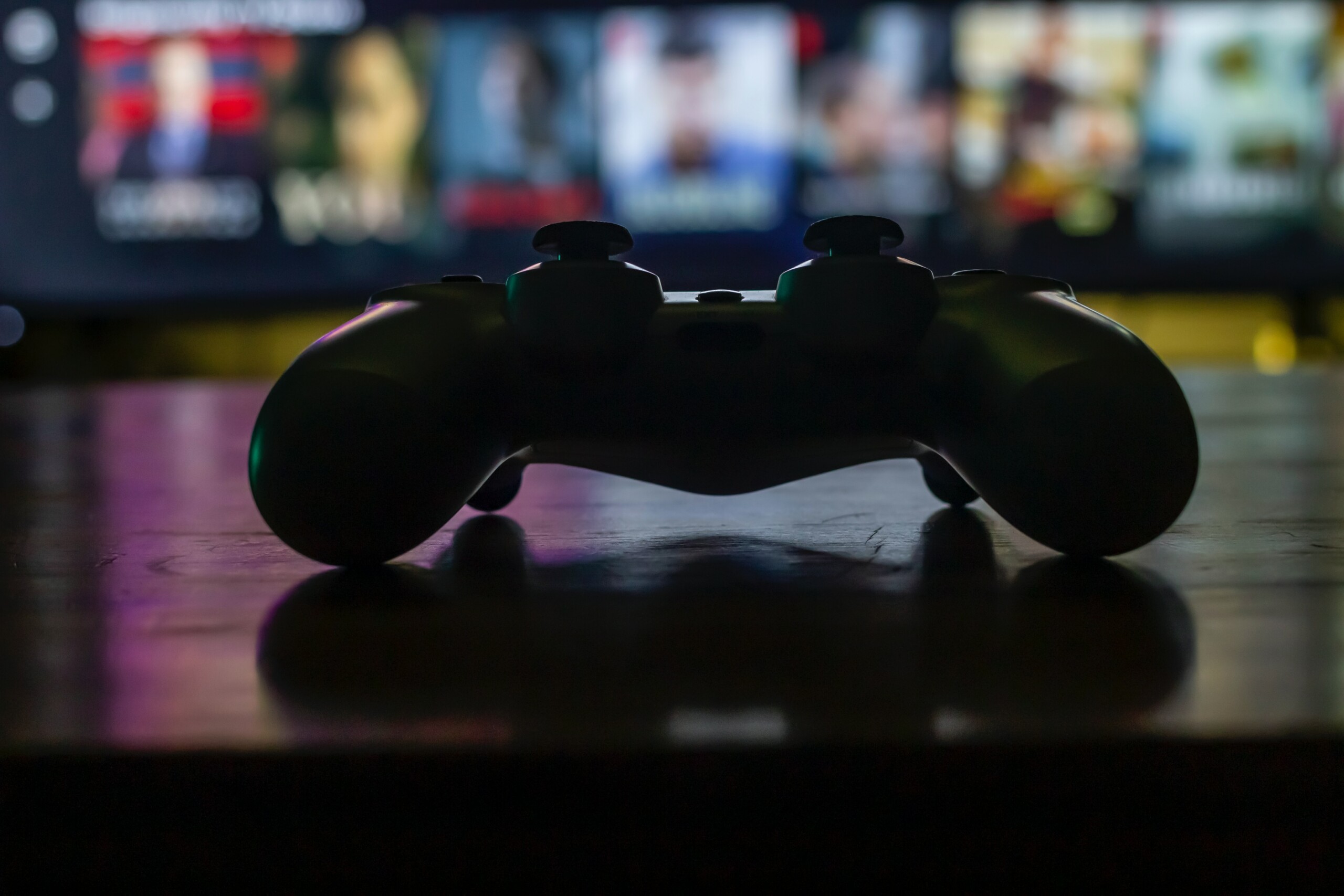 Despite hits like Squid Game in 2021, Netflix’s fourth quarter numbers show the streaming giant is struggling to maintain a competitive edge. The American company did not achieve its objectives. Netflix no longer hides its ambition in video games, a step that now seems essential to its development.

The video game industry is going through a moment that will mark its history. Less than two weeks after Take-Two announces its acquisition for Zynga ($12.7 billion), and just days after Microsoft announces its desire to acquire Activision-Blizzard-King for $69 billion, Netflix co-founder and co-CEO Reed Hastings said Netflix has a big role to play in this industry.

« We need to be different in this area “, said Reed Hastings during the conference call about netflix results . « When mobile gaming is front and center and we’re among the top producers, like where we are in cinema today, it’s time to ask what’s next. ».

Not so long ago, Netflix was one of the hottest players on the stock market, but those days are over. The company’s share price hit $700 in November 2021, but has since fallen to around $400 after the latest results.

Precisely, Netflix ended the year 2021 with 221.8 million subscribers. It is the industry leader, including ahead of Disney (118.1 million subscribers in October 2021), but Netflix’s subscriber count has only increased by 9% in the last 12 months, and that, despite the current period. Netflix is ​​gaining subscribers at a painfully slow rate, and the competition will continue to intensify.

The problem with relying exclusively on subscriptions to generate revenue is that after a while, it becomes more and more difficult to acquire. This is bad news for Wall Street investors who are mostly concerned about companies’ ability to grow. The price increase of subscriptions and the limitation of account sharing are two quick solutions to implement, but this cannot be done indefinitely.

The video game is an essential step, but very difficult

Netflix and the video game, it’s an arduous task, the American giant starts from (almost) zero. Greg Peters, head of Netflix, said Netflix would be forced to reclaim intellectual property licenses that everyone knows. Netflix, of course, has used this strategy before in streaming. The American company bought broadcasting rights before slowly embarking on the production of original content. Today, Netflix spends billions of dollars each year creating original content.

It is clear that, for the moment, Netflix’s intrusion into video games is very timid. We find a dozen mobile games, on iOS and Android, available to all subscribers. This ambition of Netflix will undeniably go through the current major consolidation of the sector. And, there are still many candidates: Take-Two, Electronics Arts, Ubisoft, Sega, Square Enix…

Financial week: free dollar soared to a new record high of $219 and the currency gap was the widest in 14 months

Popess of reality TV, the Varoise Magali Berdah invites herself into politics to speak to the “despised”