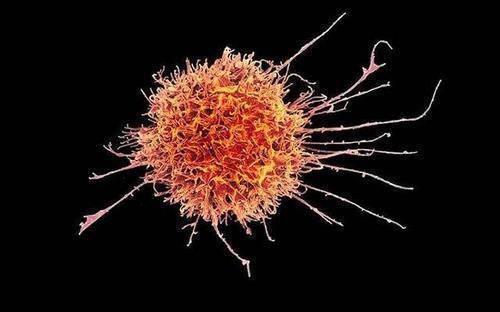 Why RS Virus Causes Severe Diseases in Infants and Infants

Fortunately, most RSV infections end with a mild cold.

However, infants and adults with weakened immune systems who are first infected with this virus progress to pneumonia, bronchiolitis, or severe lung infections, and may be hospitalized or die.

It is one of the major viruses that spread from late autumn to winter in Korea.

In particular, scientists at Washington Medical University in St. Louis, USA, have found the reason why RS virus infection, which is especially common in infants under the age of 1 year, becomes a serious respiratory disease.

This finding is noteworthy in that it presents a promising target for the development of effective therapies and vaccines for RS virus infection.

The research results were published as a thesis in the open access life science journal ‘Cell Reports’ published by Cell Press on the 12th (local time). 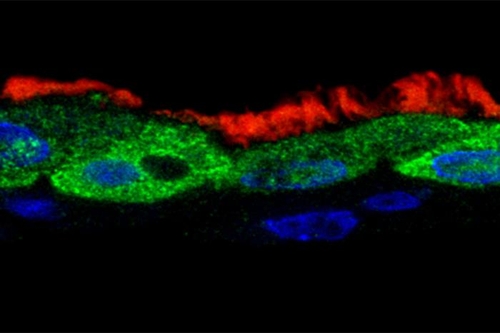 RSV is a very common virus, but it is a very burdensome pathogen for the health care community.

In the United States, 58,000 infants under the age of 5 are hospitalized every year for RSV infection, and 500 of them die at high rates.

It is known that about 14,000 adults die each year from RSV infection.

In the case of infants and toddlers, the risk of developing habitual asthma or wheezing is 30% to 40% higher than that of the general population, even after overcoming severe RSV infection.

Daisy W. Leung, an associate professor of medical biochemistry, the lead author of the paper, said, “Even so, there is no effective treatment for RS virus infection, and no vaccine has been developed.”

The attack weapon of the RS virus that the research team found this time is NS1 (nonstructural protein 1).

This protein not only perturbed the host cell’s immune system, but also played an important role in viral replication.

In 2017, Professor Leung published a paper in the journal Nature Microbiology, revealing that a specific part of this protein is associated with impaired host immune response.

The key to this study is to uncover how the NS1 protein disrupts the immune response.

After infecting cells collected from the subject’s airways with the RS virus, the research team traced the path of NS1 movement by injecting an antibody developed in-house.

NS1 disrupted the immune response against the virus by altering host cell expression of immune genes. 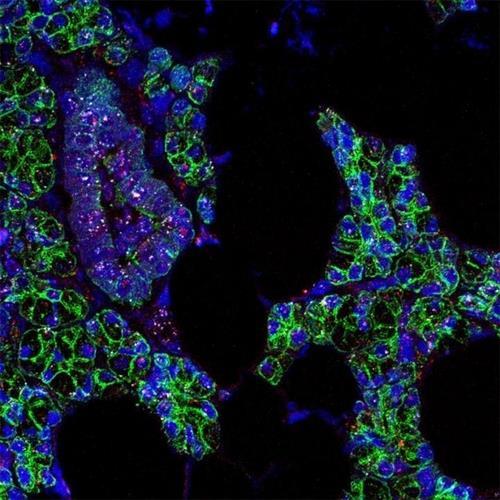 The biggest impact was a group of immune response genes that were strongly expressed when the virus was infected.

NS1 binds precisely to specific points in the genome that control the expression of these genes.

Another reason why this finding is noteworthy is that it provides a clue to explain why severe RS virus infection increases the risk of developing asthma.

The research team presumes that the key lies in the epigenetic, that is, the binding pattern of DNA and chemical units that affect gene expression.

Professor Payton said, “Even if it is not an immune cell, if a cell faces an infection, the epigenome can change so that it can respond more quickly to the next infection.”

The NS1 protein can cause changes in the epigenetic genome of susceptible patients, which can trigger a detrimental inflammatory response when these patients are re-infected with the RS virus (or even exposed to stimuli such as dust or cat dander).