Why so many iOS 14 rumors have already leaked

It was quite remarkable: since last February, all kinds of details about iOS 14 suddenly surfaced, such as the possibility that you can choose standard apps yourself. It would be a version from December 2019, which had arrived at rumor sites such as 9to5Mac. Motherboard decided to take a deeper look and found that an early version of iOS 14 was leaked last February and has since been distributed to hackers and security researchers. How it happened exactly is difficult to determine, but five sources from the mailbreak world say that someone got hold of a development device from Apple.

This was an iPhone 11, running on an early version of iOS 14 from December 2019. Such a device may only be used internally by Apple’s own software developers. Someone would have bought the device for thousands of dollars in China and then removed the internal version of iOS 14 to distribute it to hackers and the media. Then, new features quickly leaked for HomeKit, iMessage and more. In addition, it leaked via code in iOS 14 that Apple is making a fitness app with instructional videos. 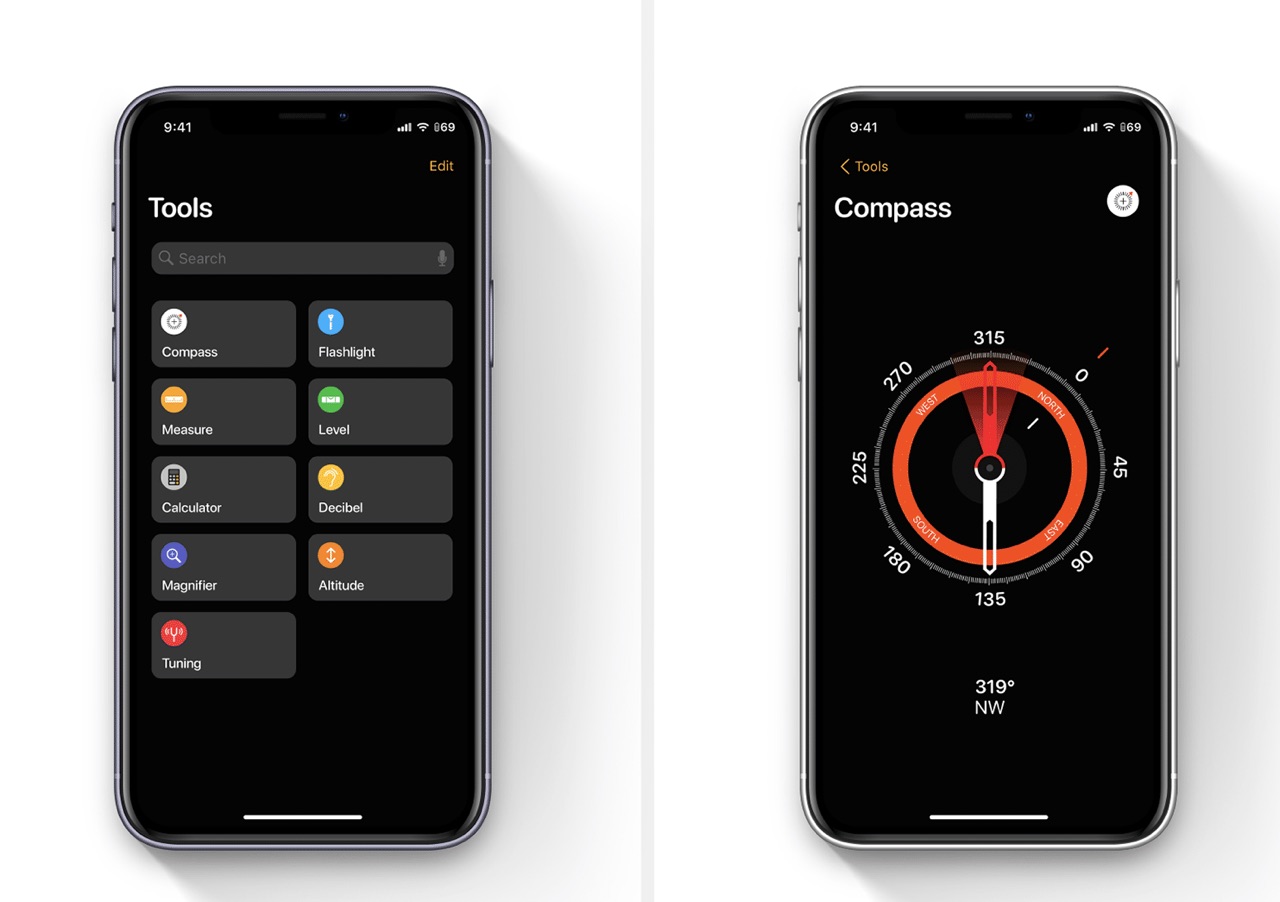 We have to wait another month for the official announcement of iOS 14 and the final version will only be available in September or October. But it feels like everything has already leaked. Tim Cook once promised to be “doubling down” when it comes to secrecy and leaks, but it seems like more and more has been leaking lately. Not only hardware, but now also software.

Software functions are less likely to leak
With leaked photos of hardware such as pre-production models of devices, Apple has slightly less control. It is difficult to check all manufacturers and parts suppliers. The leakage of details about iOS is slightly different: the software is developed within Apple itself and far fewer external partners are involved. In any case, the leak around iOS 14 has nothing to do with working from home because of the coronavirus and the associated control over employees: it would have happened in the period December-February, well before everyone was home.

The real money is not earned by the media that write about leaked functions, but among hackers who look for vulnerabilities and then sell them for a large amount to the gray circuit.

We also regret that many new functions are being revealed so early. However, it is true that it is a version that dates from six to seven months before WWDC. The version that we see on June 22 during WWDC undoubtedly still contains surprises.

The images in this article show concepts of iOS 14, not the final version.

“Cooperation will not continue after the season”